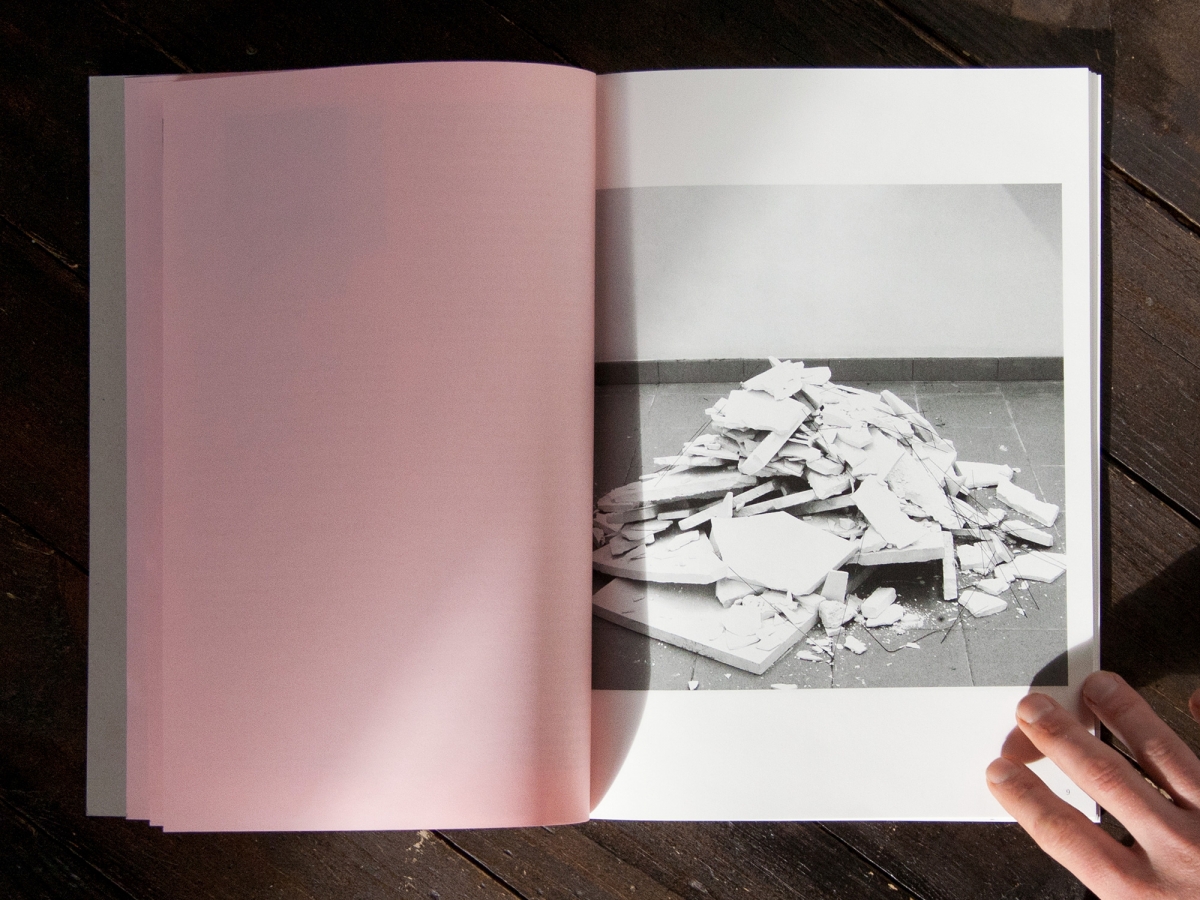 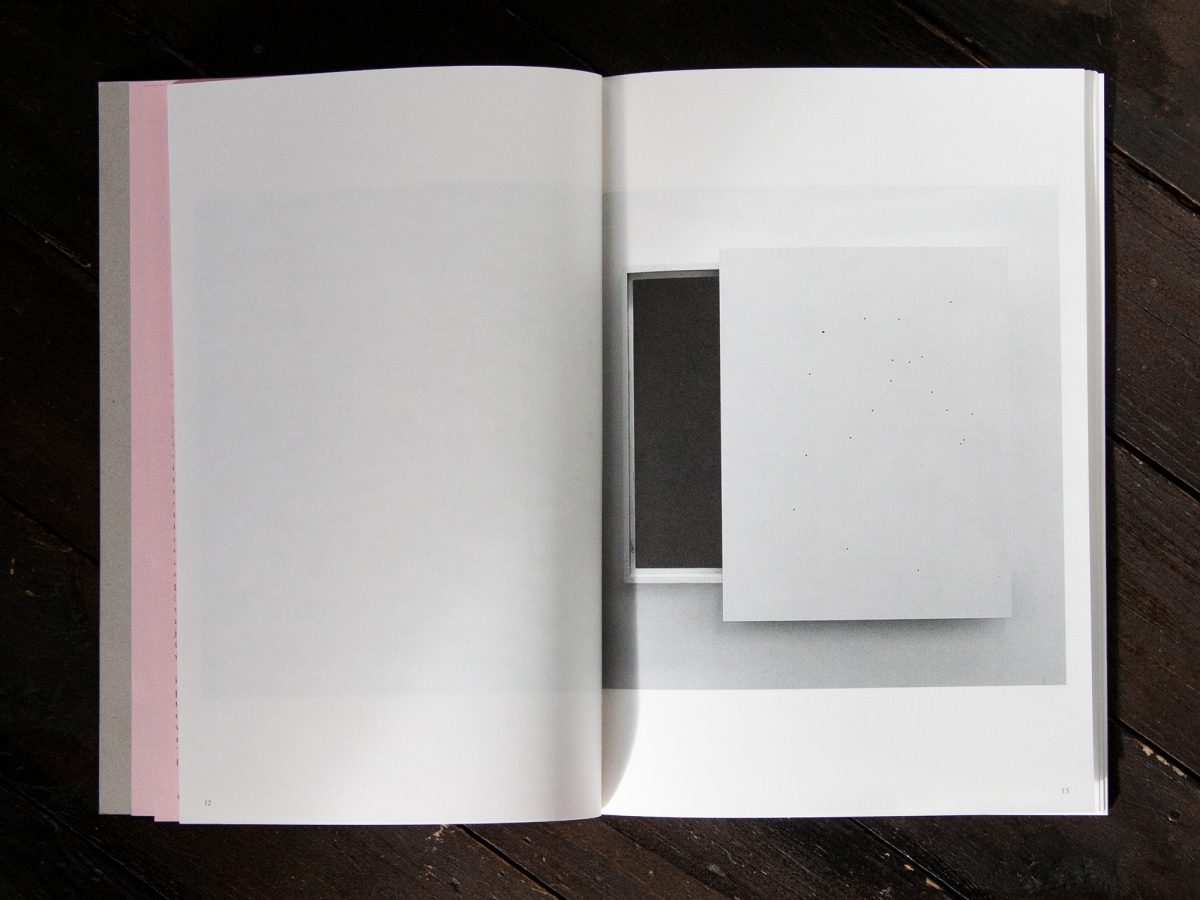 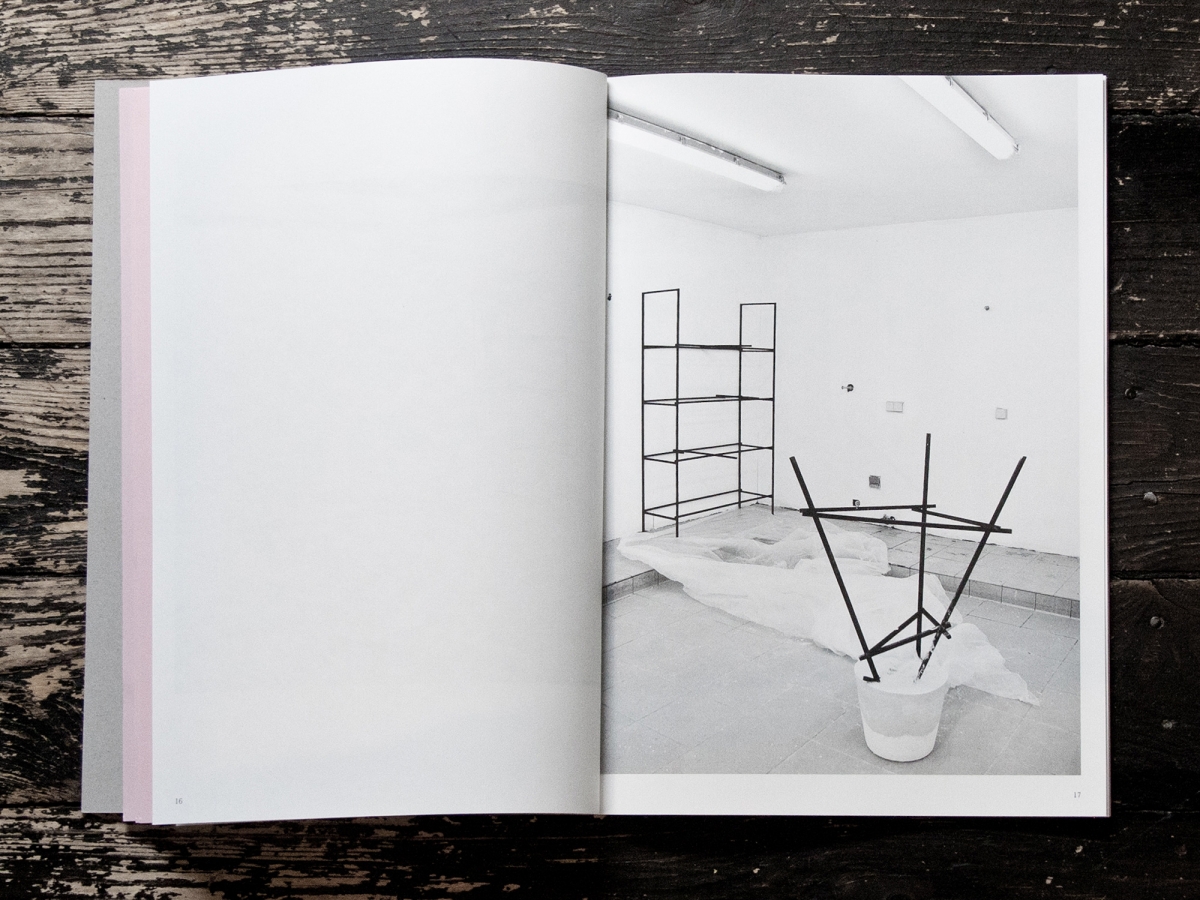 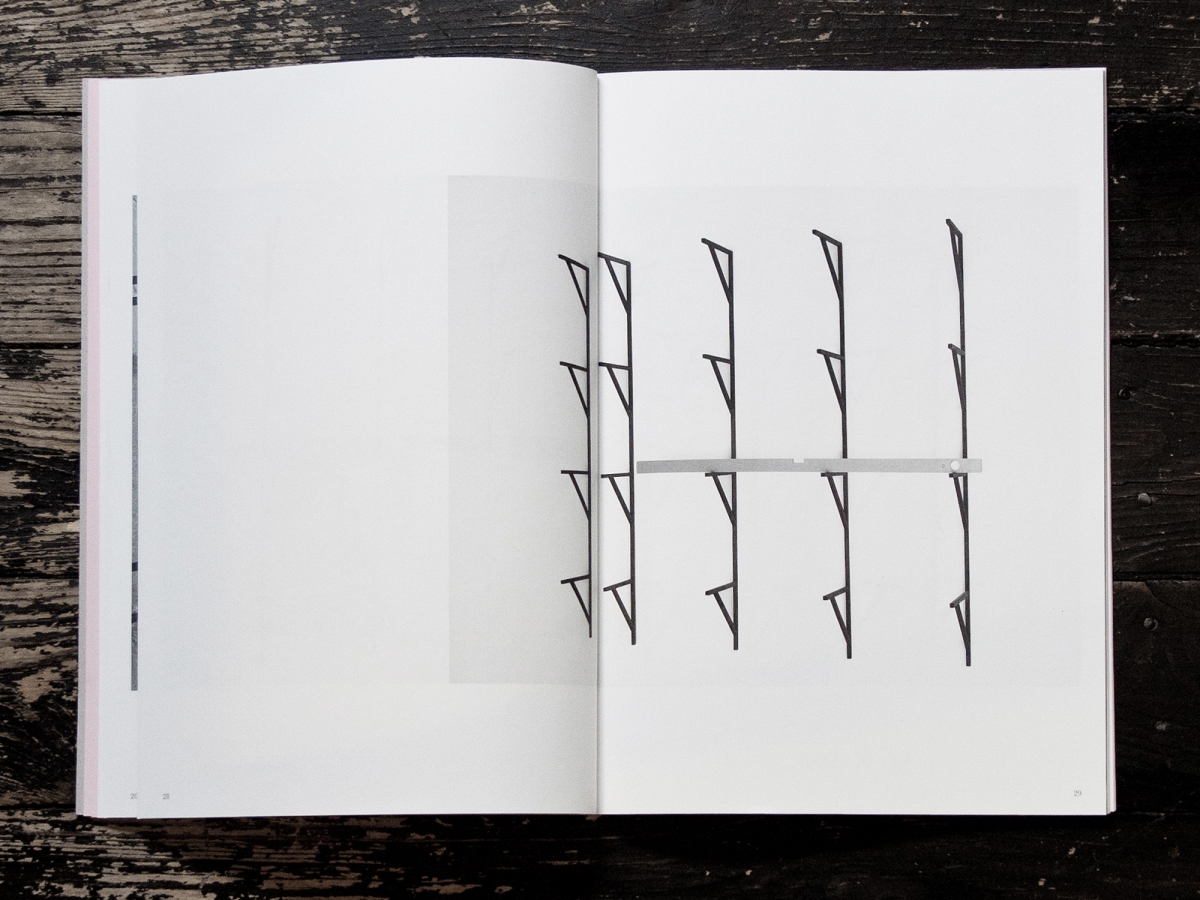 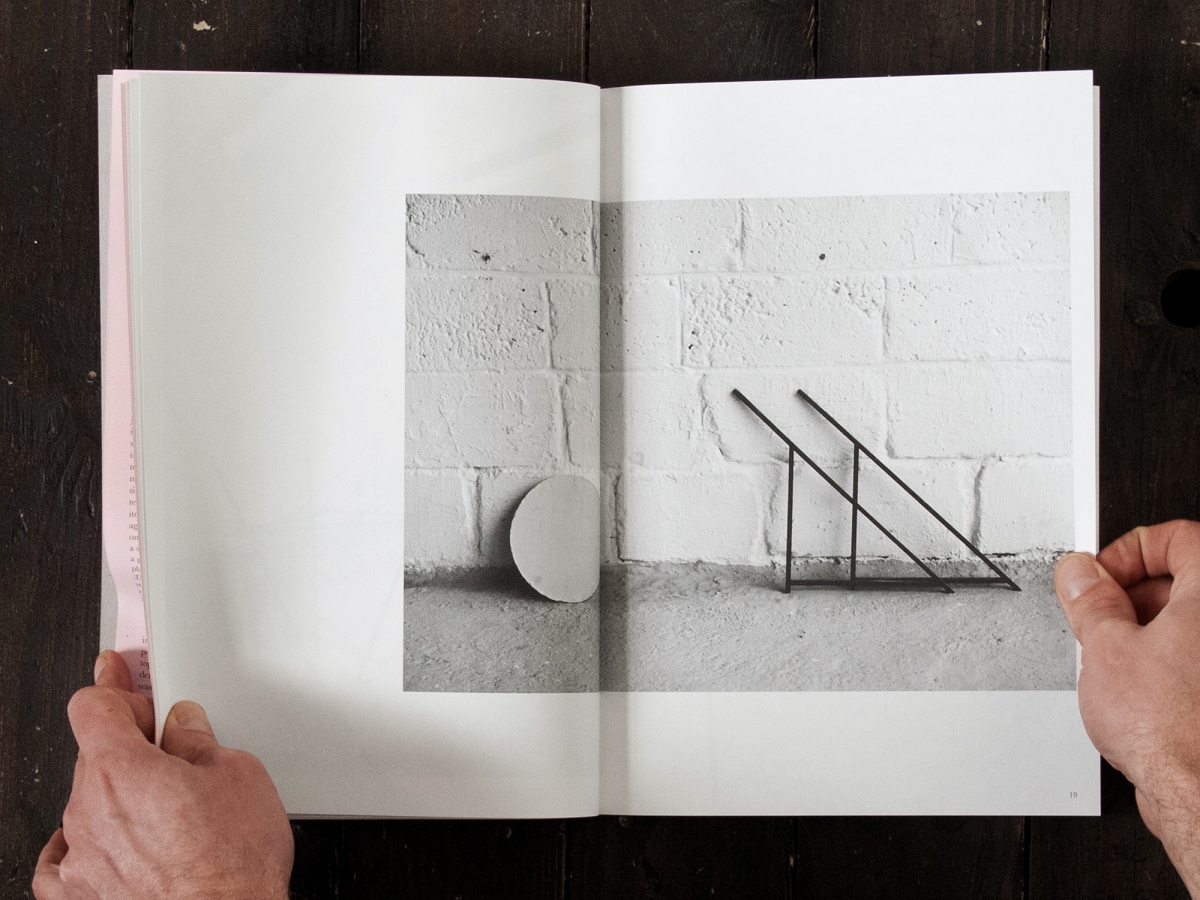 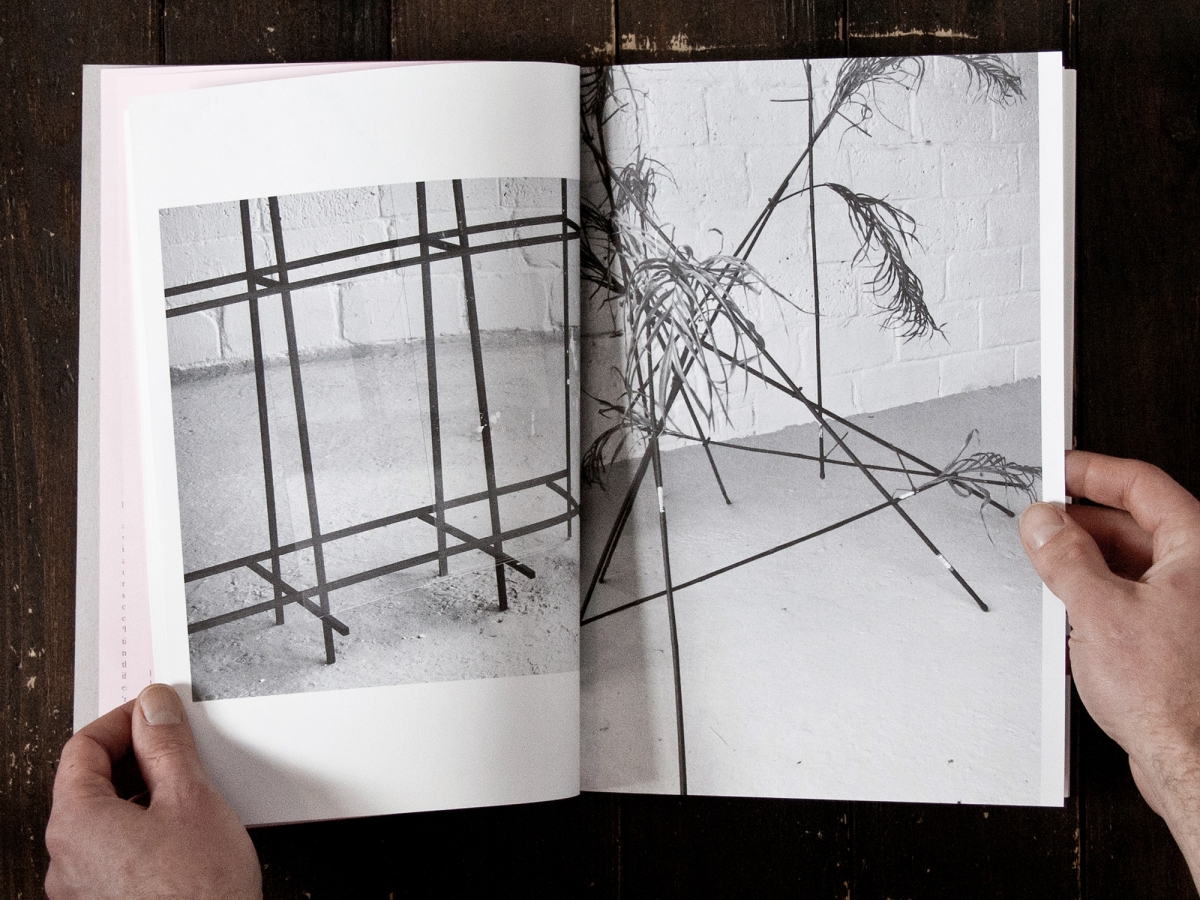 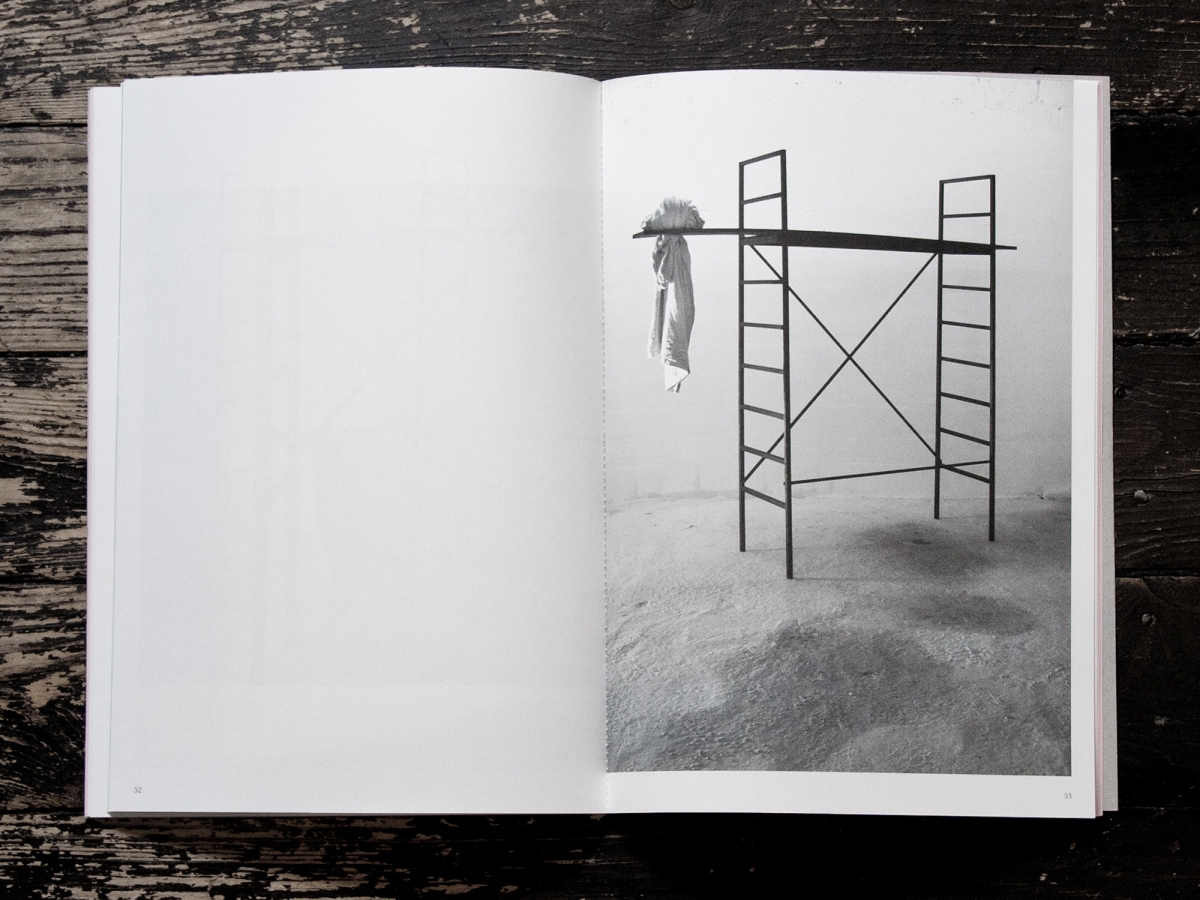 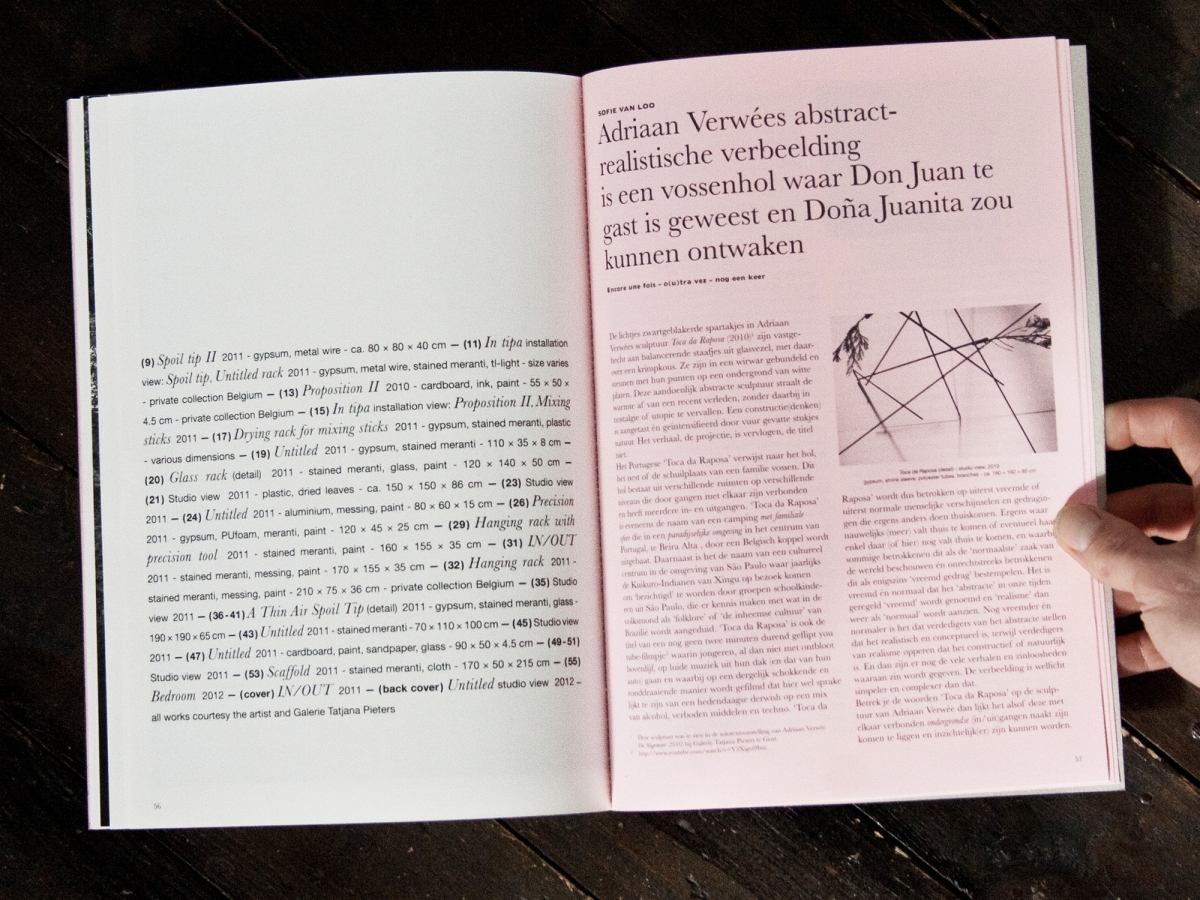 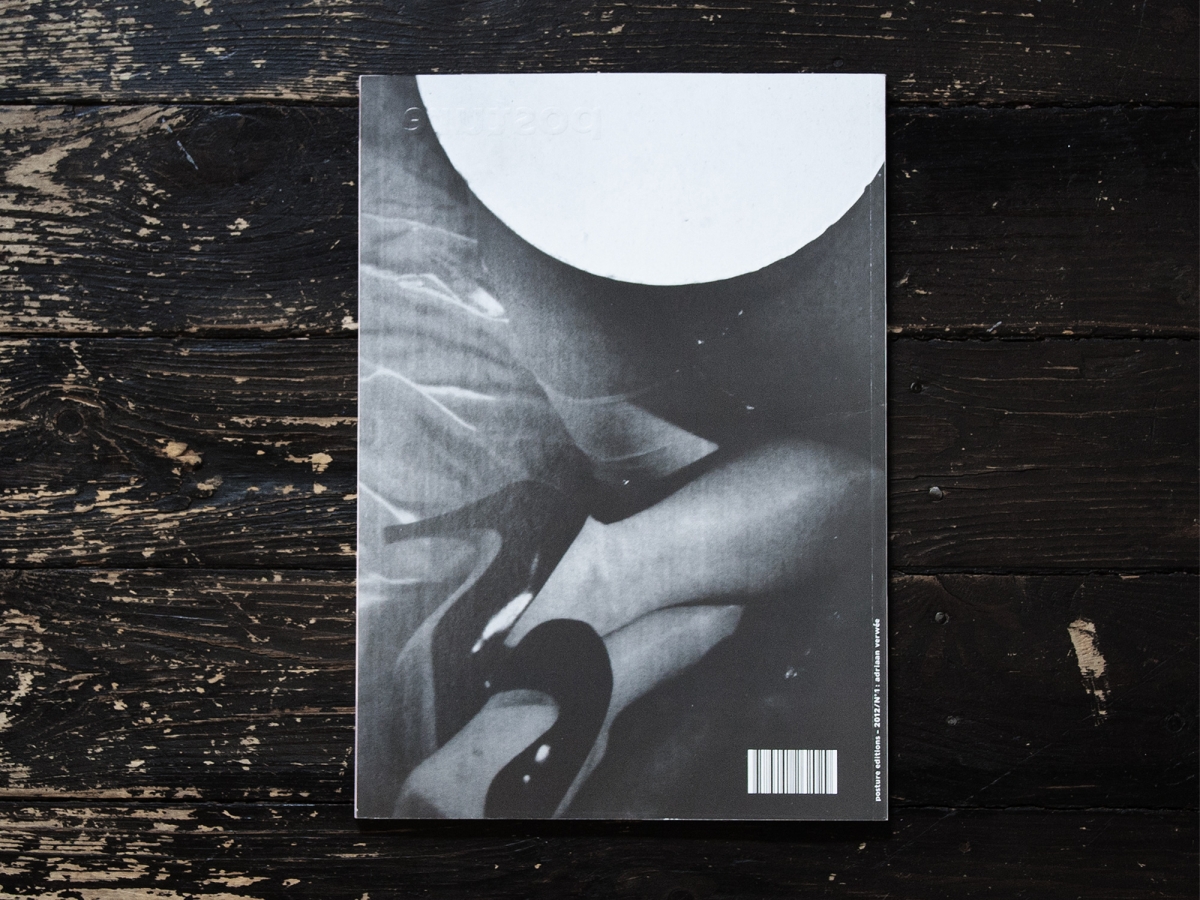 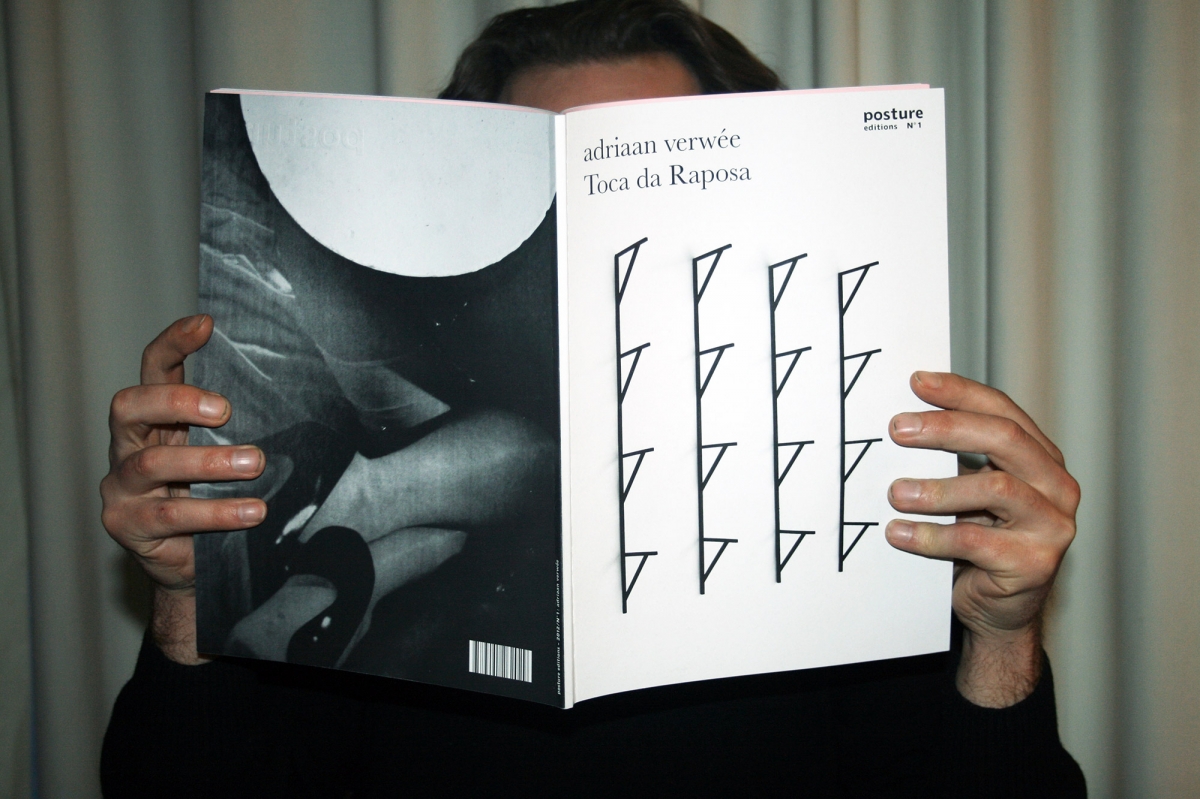 Adriaan Verwée (b. 1975) makes objects and installations that are caught in the middle ground between the literal and figural, between construction and image. It is as if that decision is still under consideration, or left hanging in the air. Yet many of Verwée’s objects appear nevertheless to have a specific function, and as a result are an integral part of the here and now. The temporal and spatial character of his work is enhanced through the tension that the artist quite literally puts on his combinations of different objects: by, for example, giving gravity an active role, or by introducing elements that look incomplete or redundant. These elements often seem more like ‘remnants’ of the picture rather than a true part of it. Additionally an enormous amount of attention is lavished upon certain materials and their relationships. This lends these objects an aesthetic clarity and quality, which in turn appears to completely contradict their suggested functionality. Furthermore, the artist seems to have no intention to create a vanguard image of a possible world, which he then offers in its totality to the gaze of the spectator. He arranges objects in the exhibition space in such a way as to suggest to “take it or leave it”. In doing so, Verwée engages the viewer in a spatial and temporal experience. Instead of an art that functions through strong and collective reference frames, an art form is thus generated in larger numbers; yet it is an art form that is always experienced and constructed on the particulier and on the individual level.

‘The Portugese phrase Toca da Raposa refers to the hole, the burrow or the shelter of a family of foxes. The burrow consists of various spaces at different levels that are connected by tunnels; several tunnels function as entrance and exit. Toca da Raposa is also the name of a camping site with a familial atmosphere, owned by a Belgian couple in a heavenly setting in the Portuguese province of Beira Alta. It is furthermore the name of a cultural centre in Brazil, not far from São Paulo. Every year members of the indigenous Kuikuro, a Xingu tribe, come to the cultural centre ‘to be viewed’ by groups of school children from São Paulo, who are thus introduced to Brasil’s ‘indigenous culture’ or, as it is referred to in popular speech, ‘folklore’. And then there is still the flipped video on YouTube with the same name, which has scored a hundred hits to date.
From: ‘Adriaan Verwée’s abstract-realistic imaginationis a foxburrow where Don Juan has spent the night and where Doña Juanita­ might wake up’ Sofie Van Loo, in Toca da Raposa