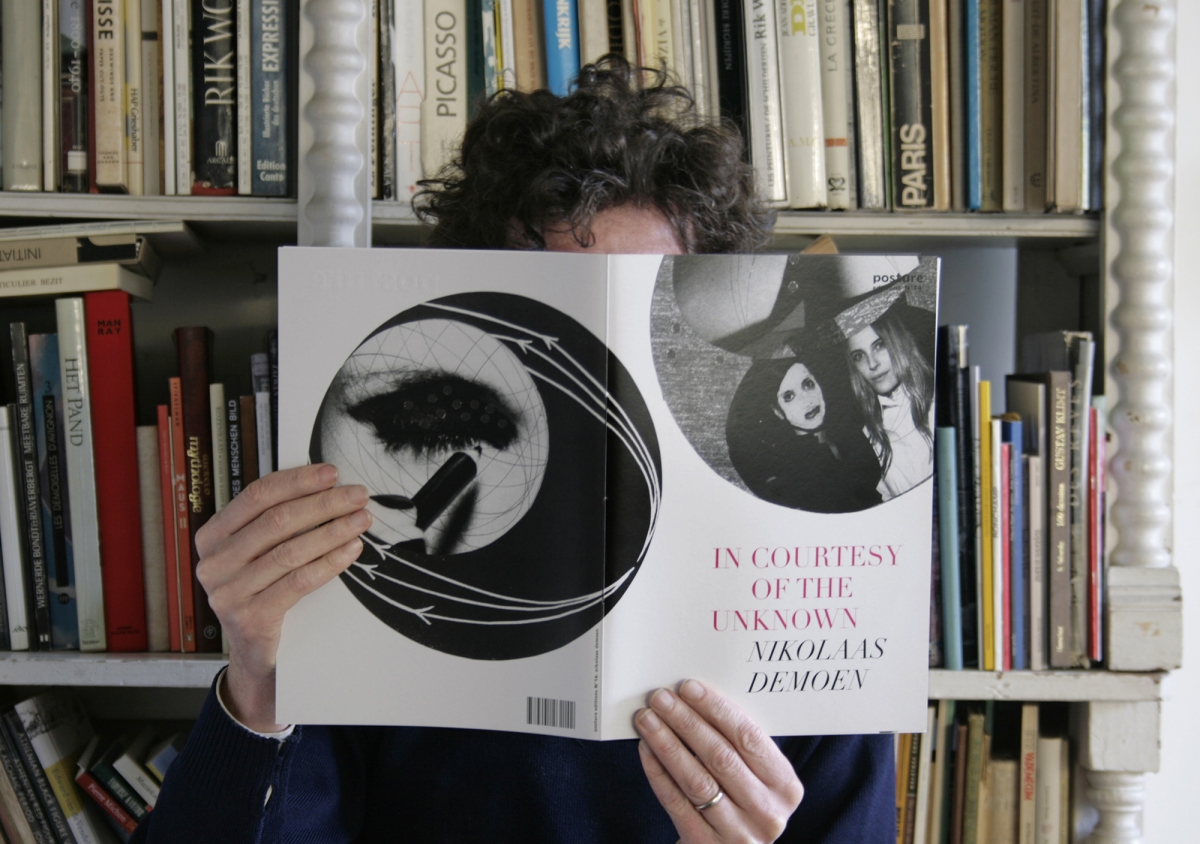 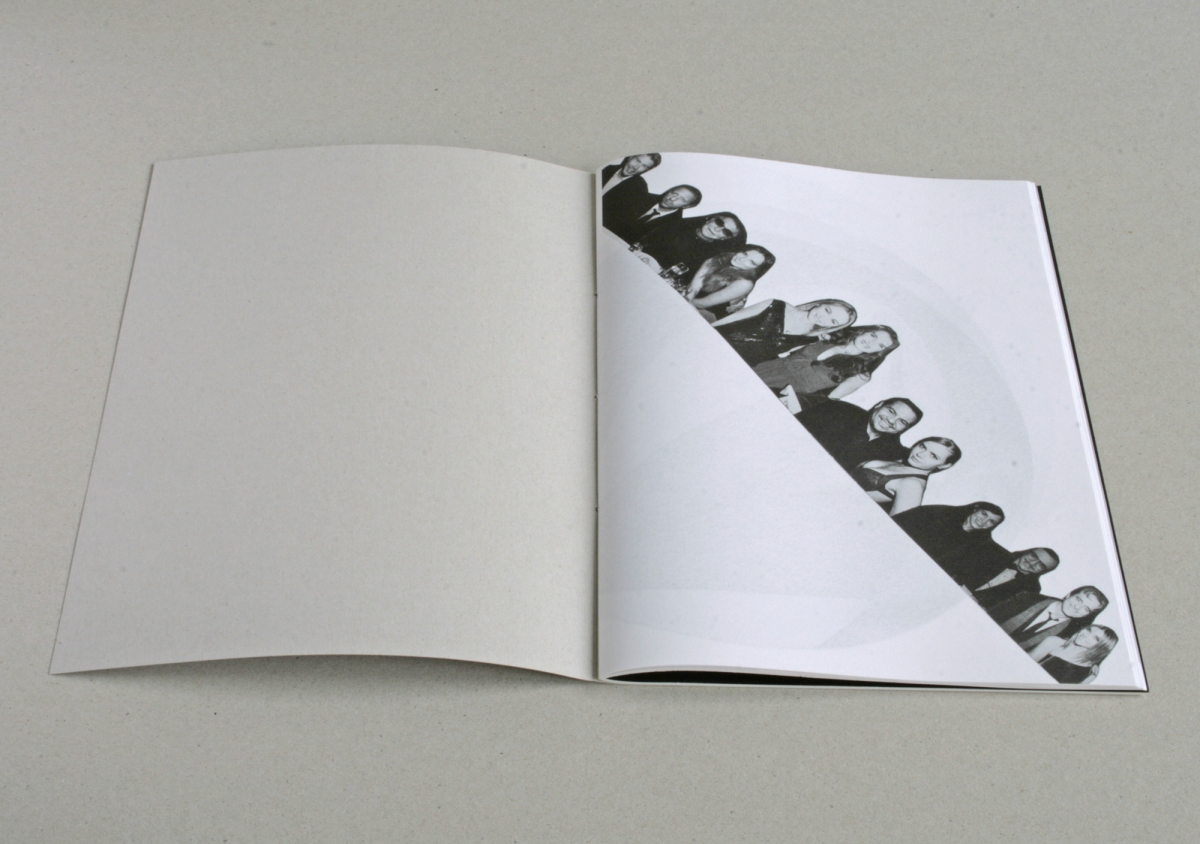 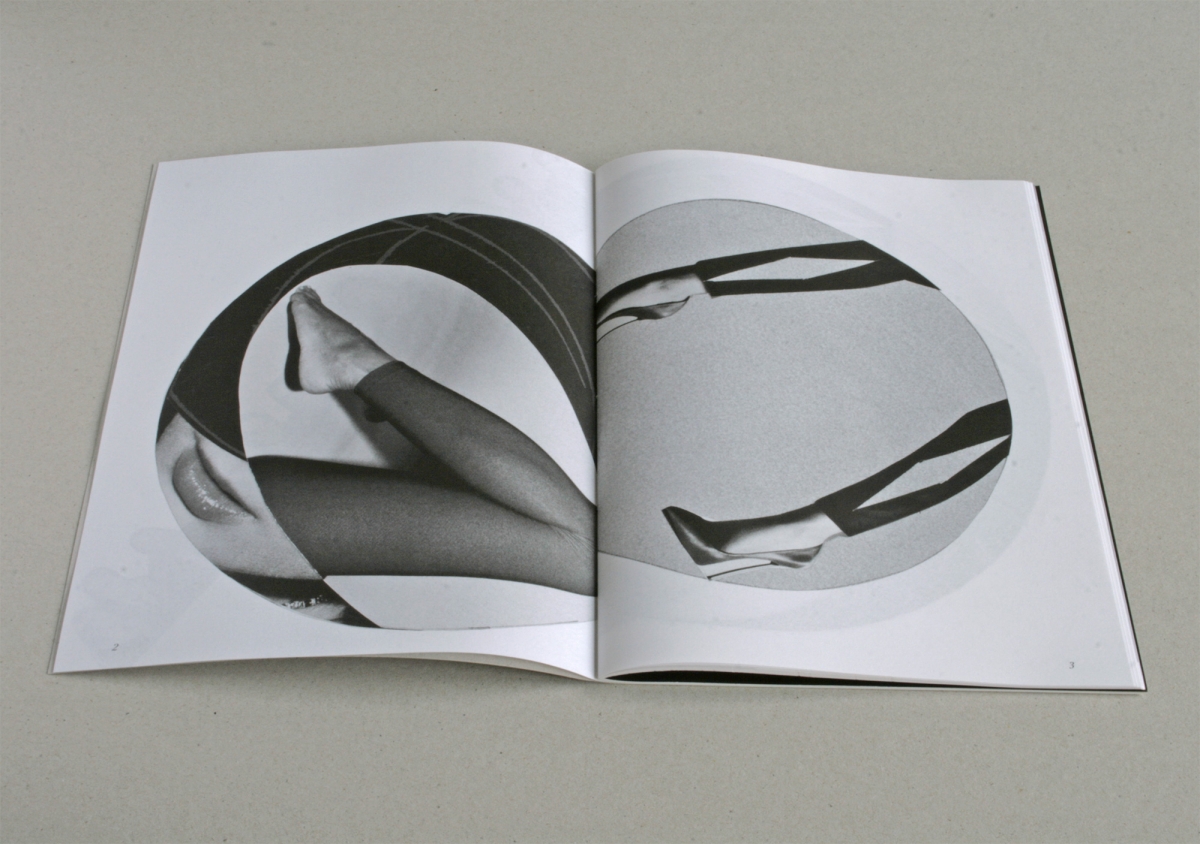 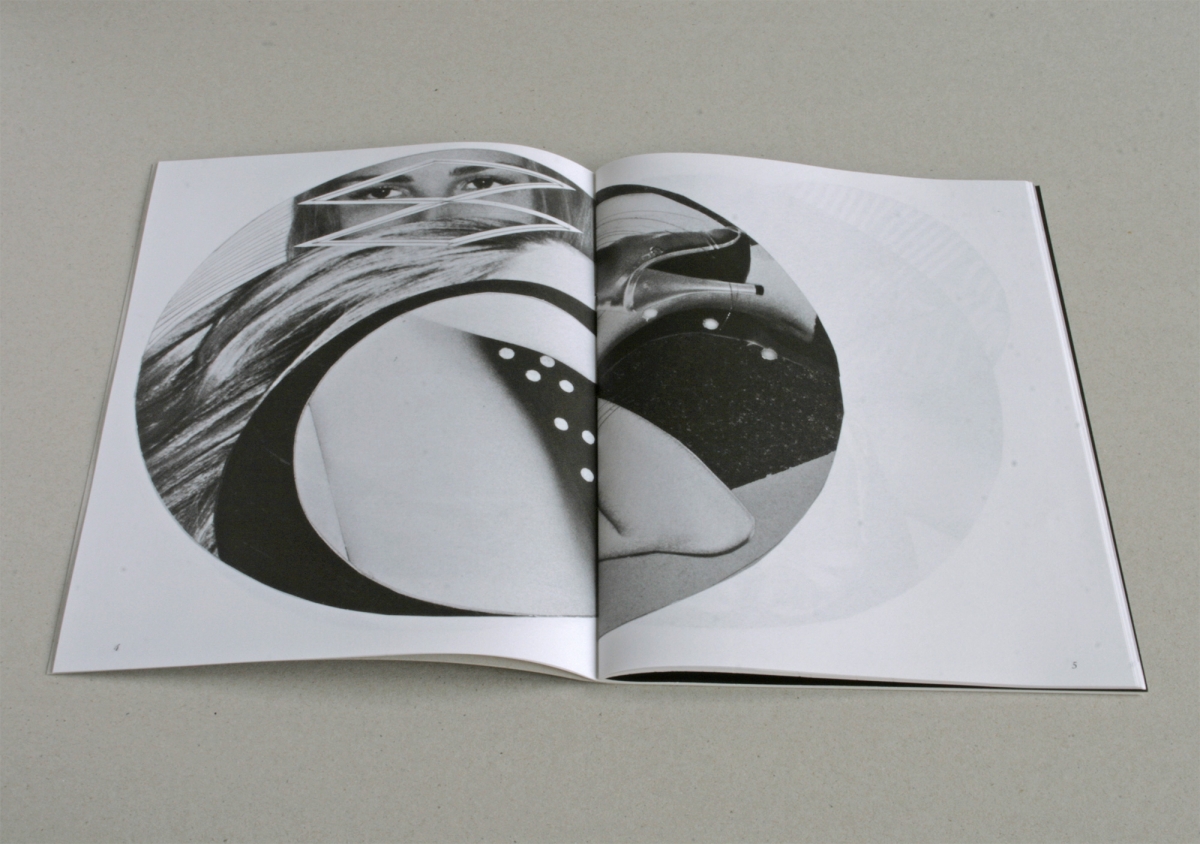 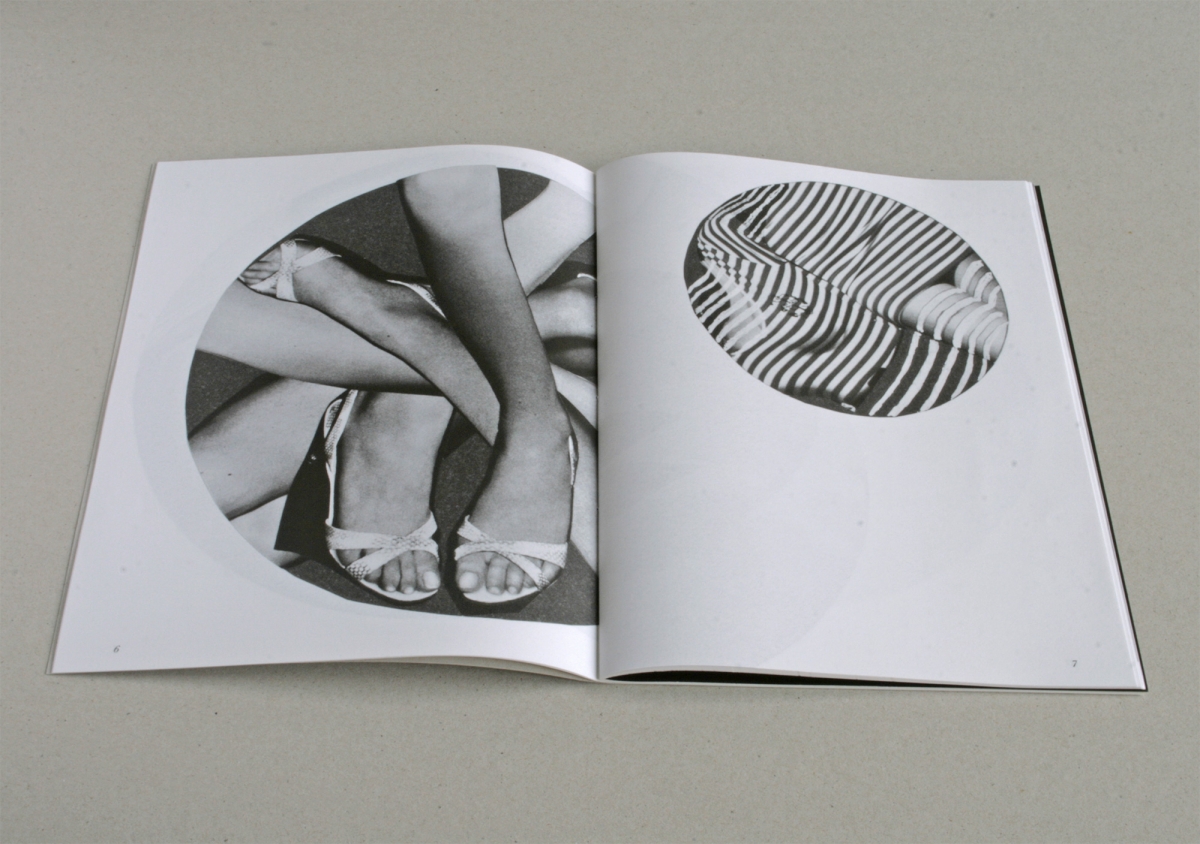 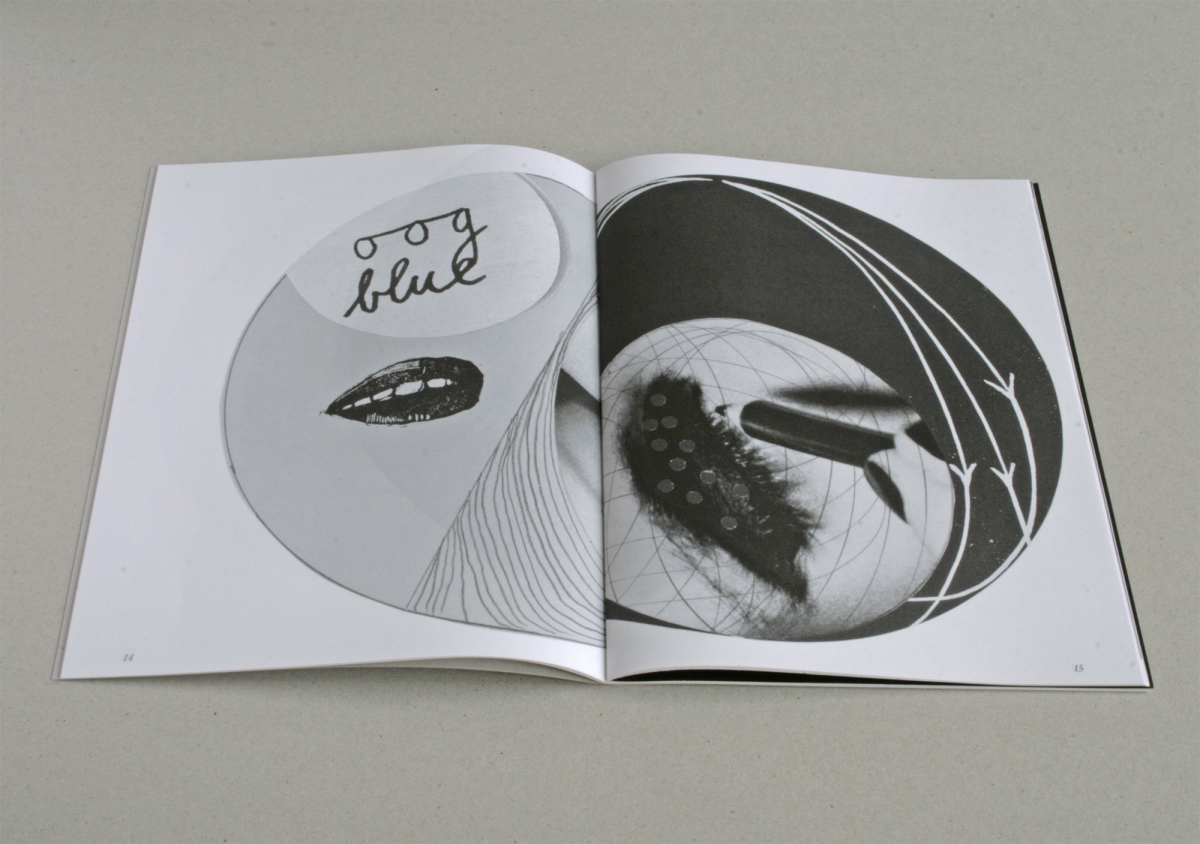 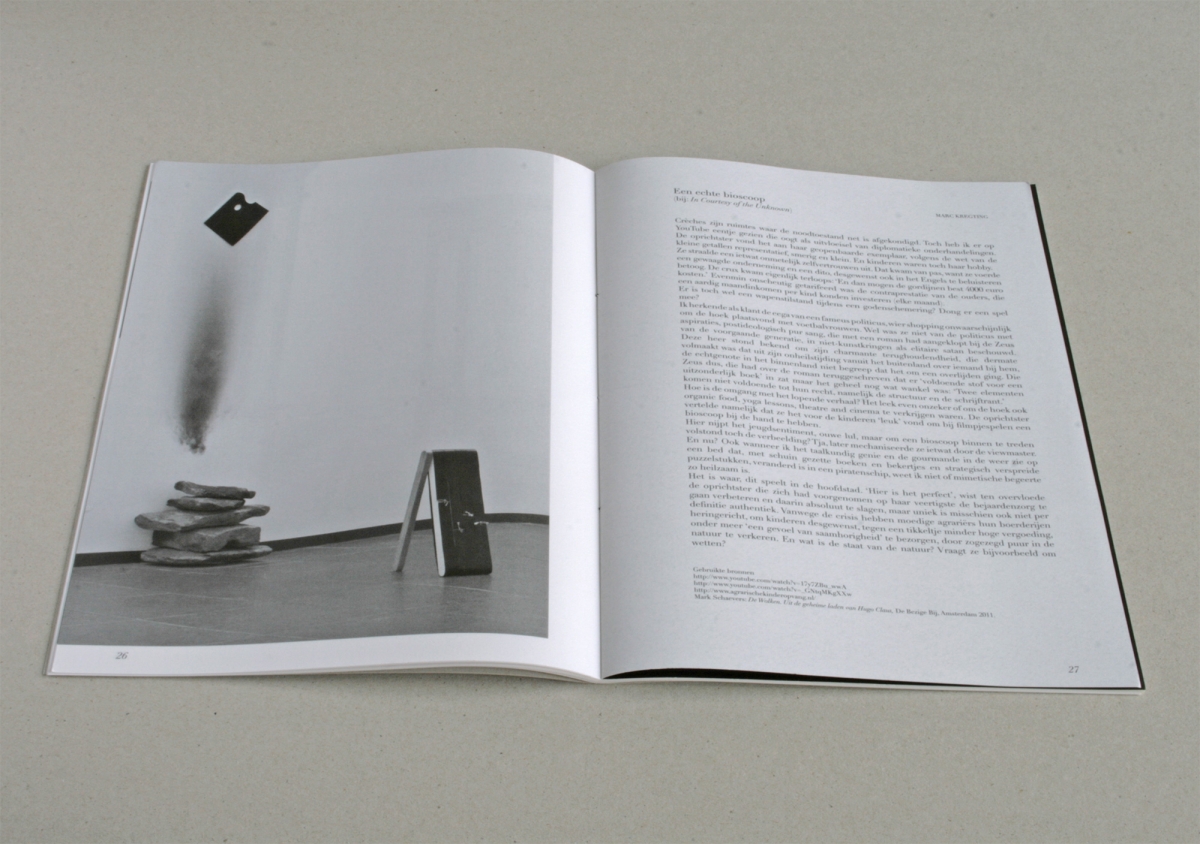 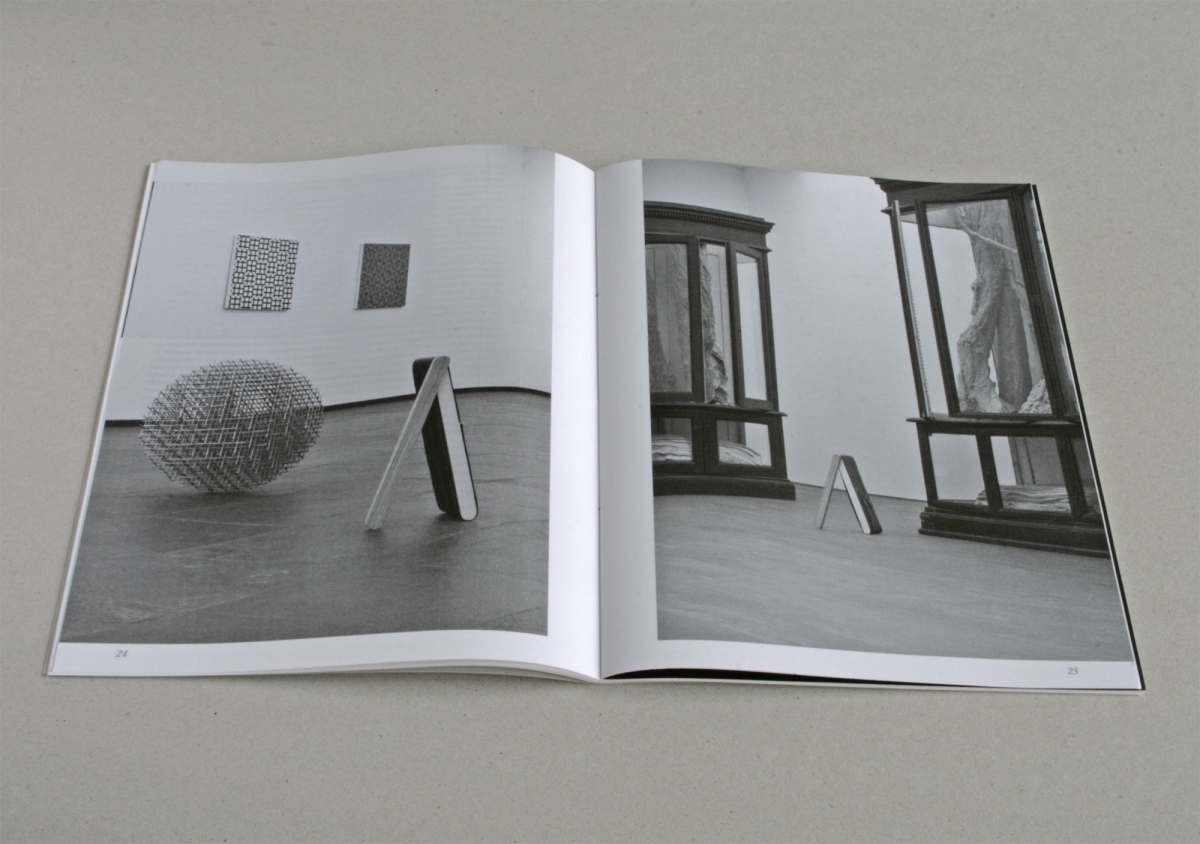 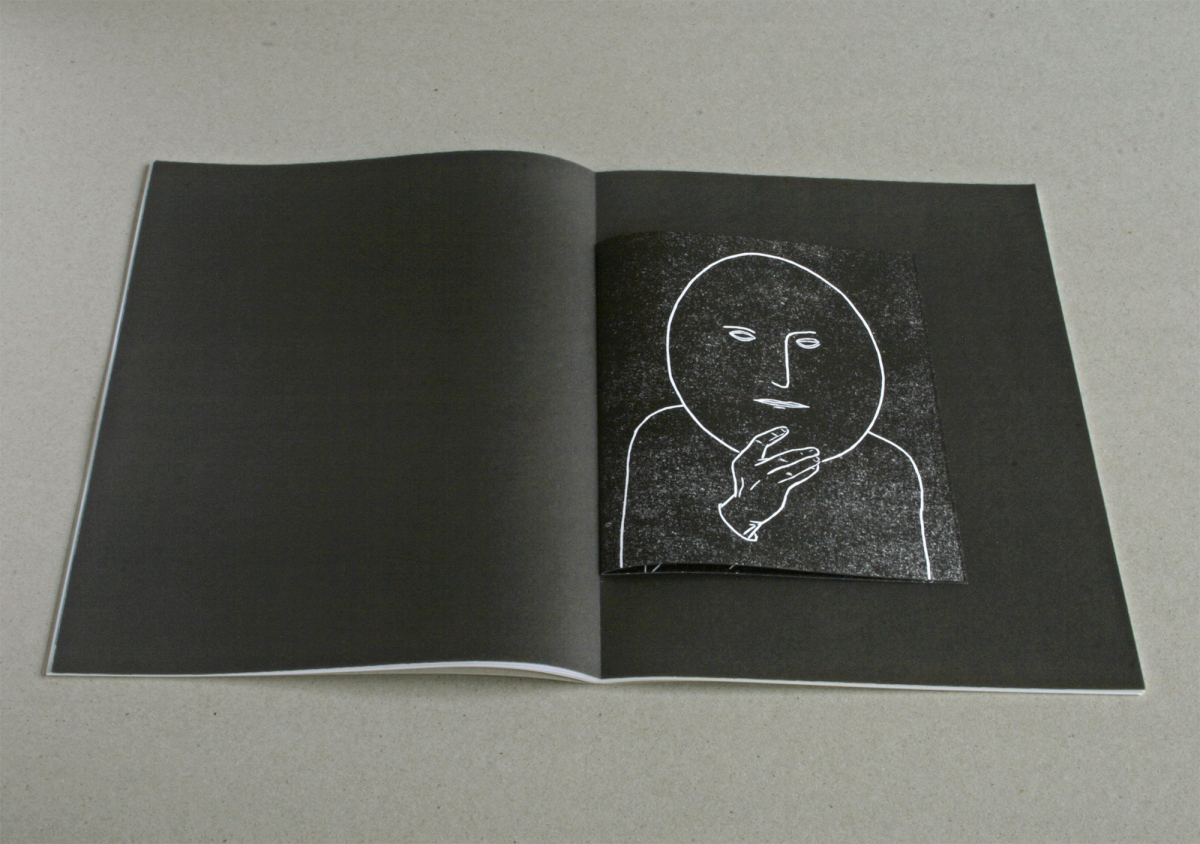 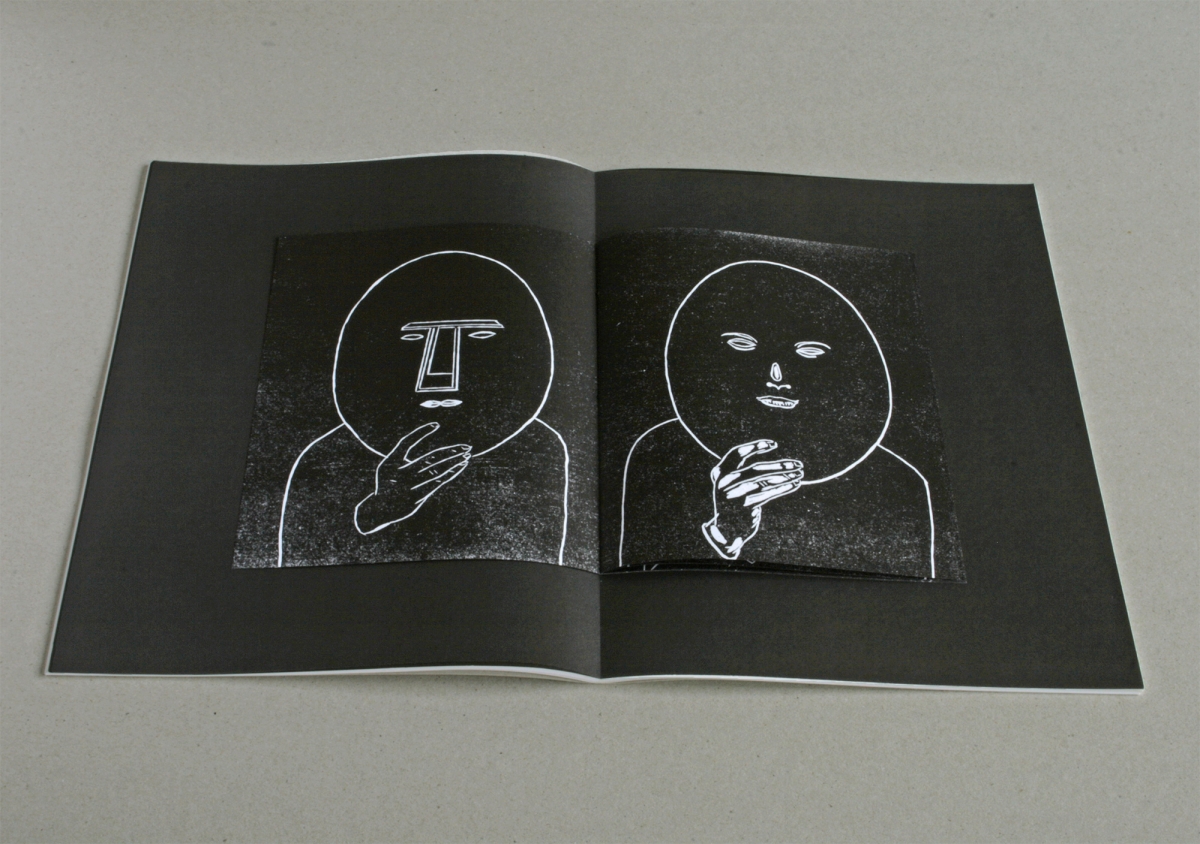 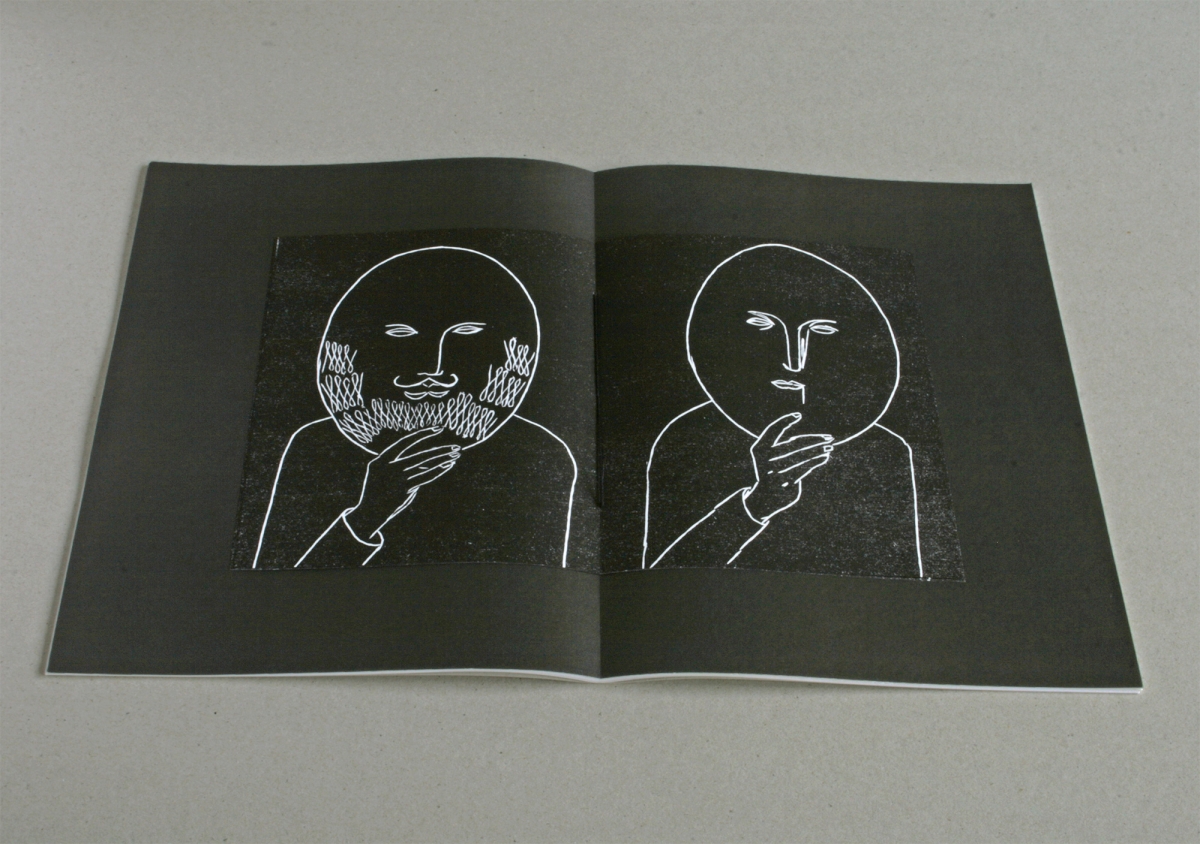 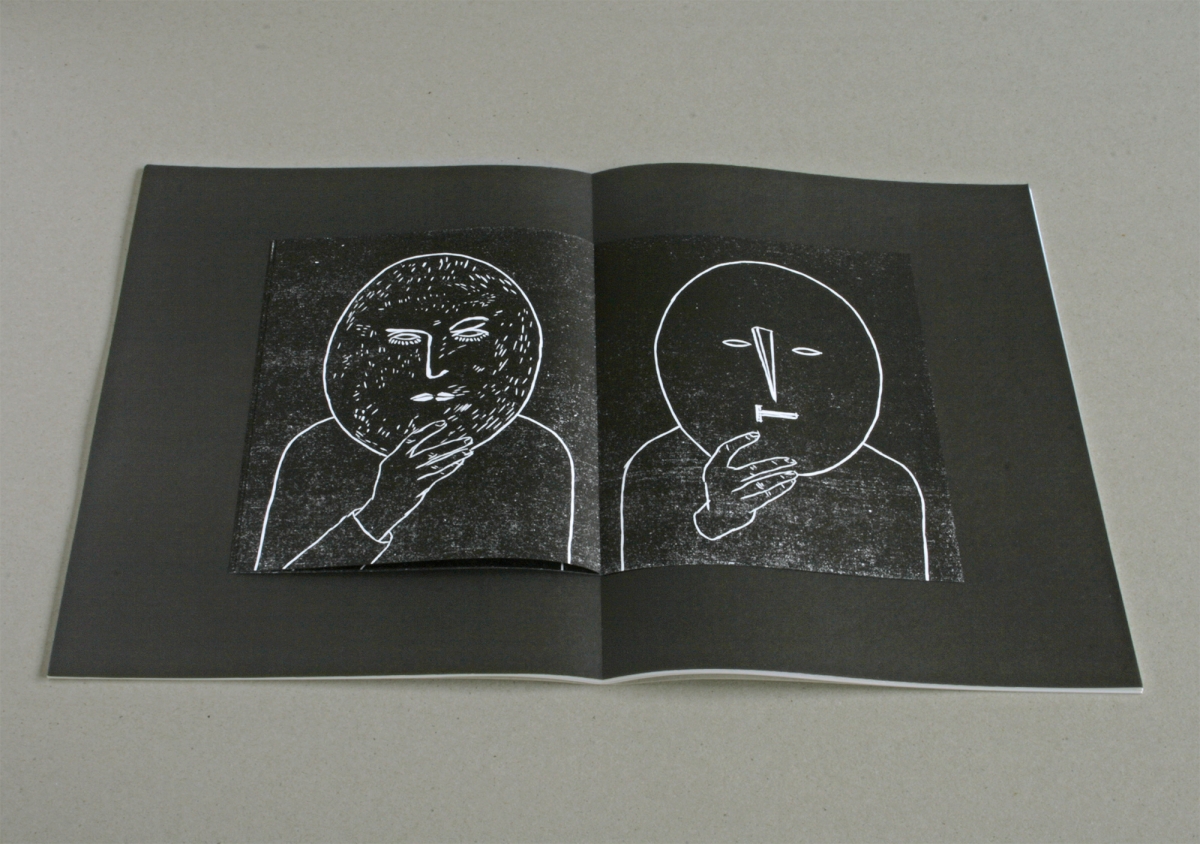 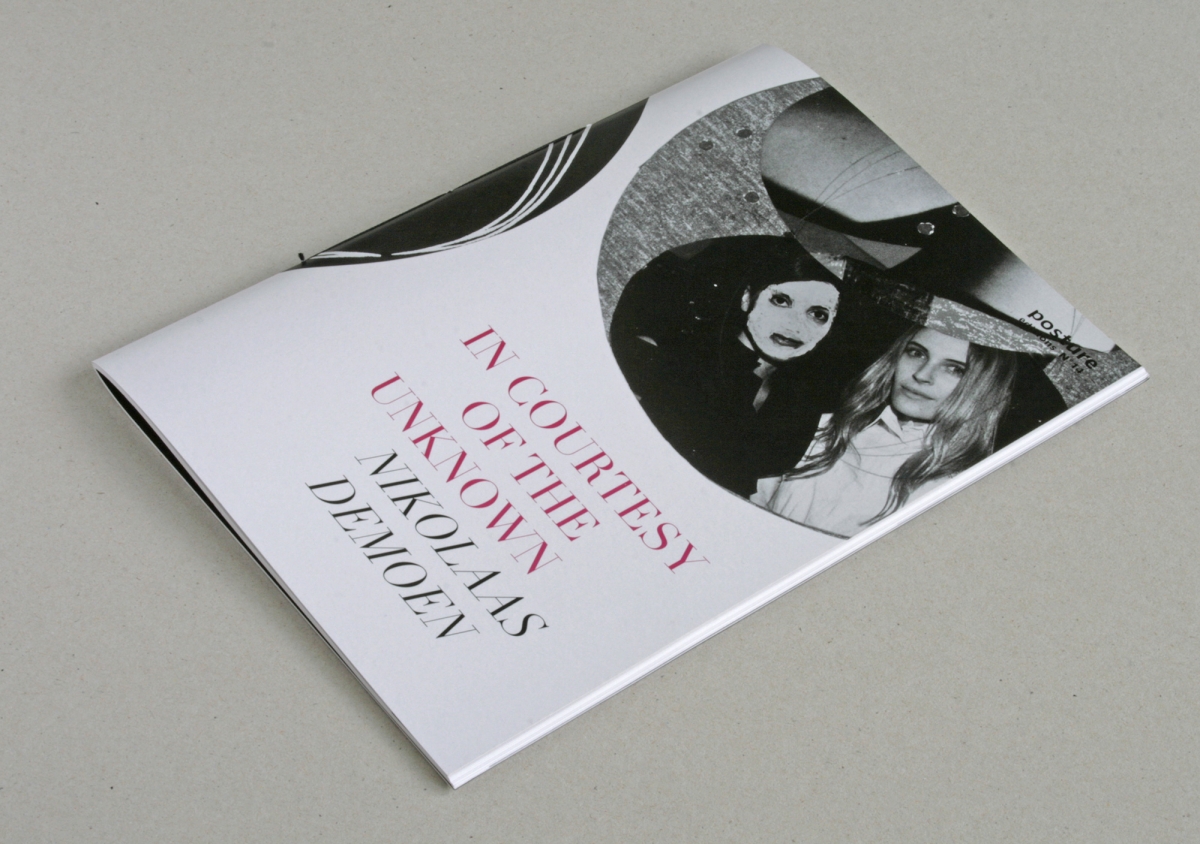 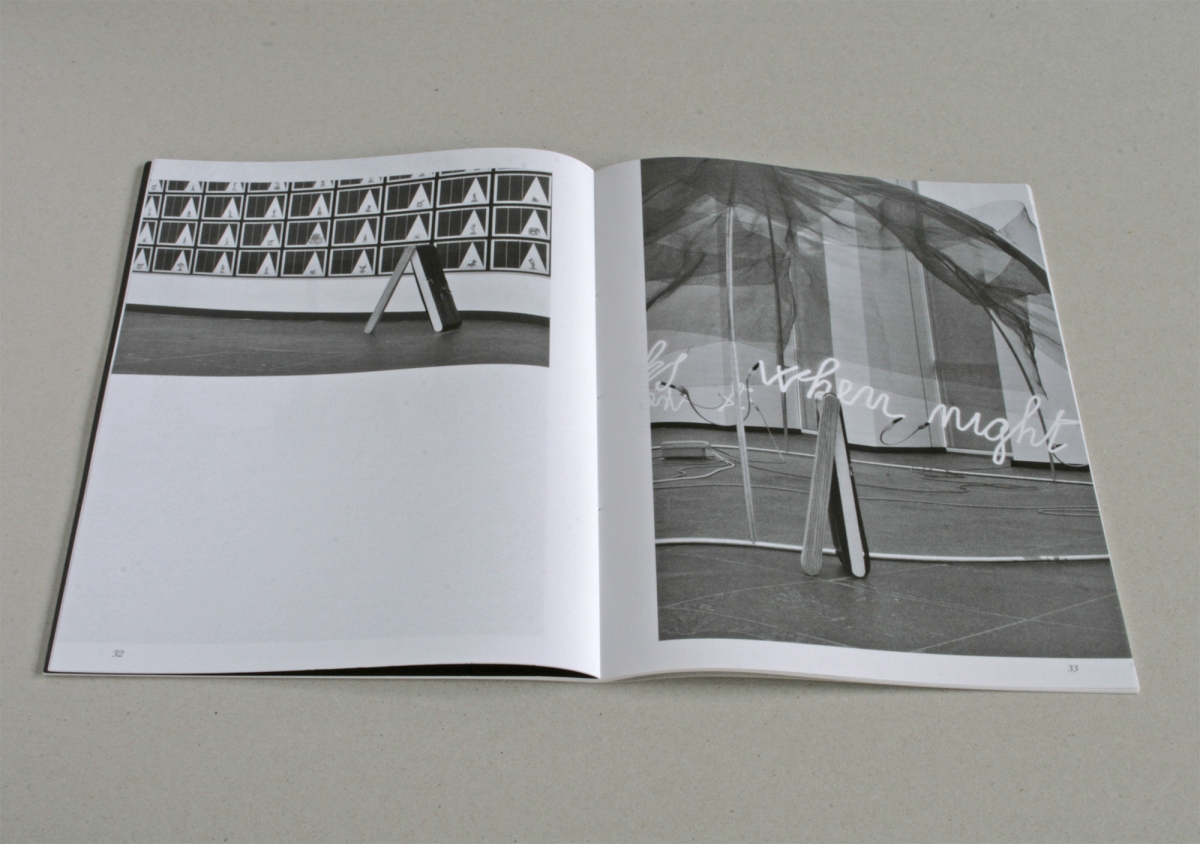 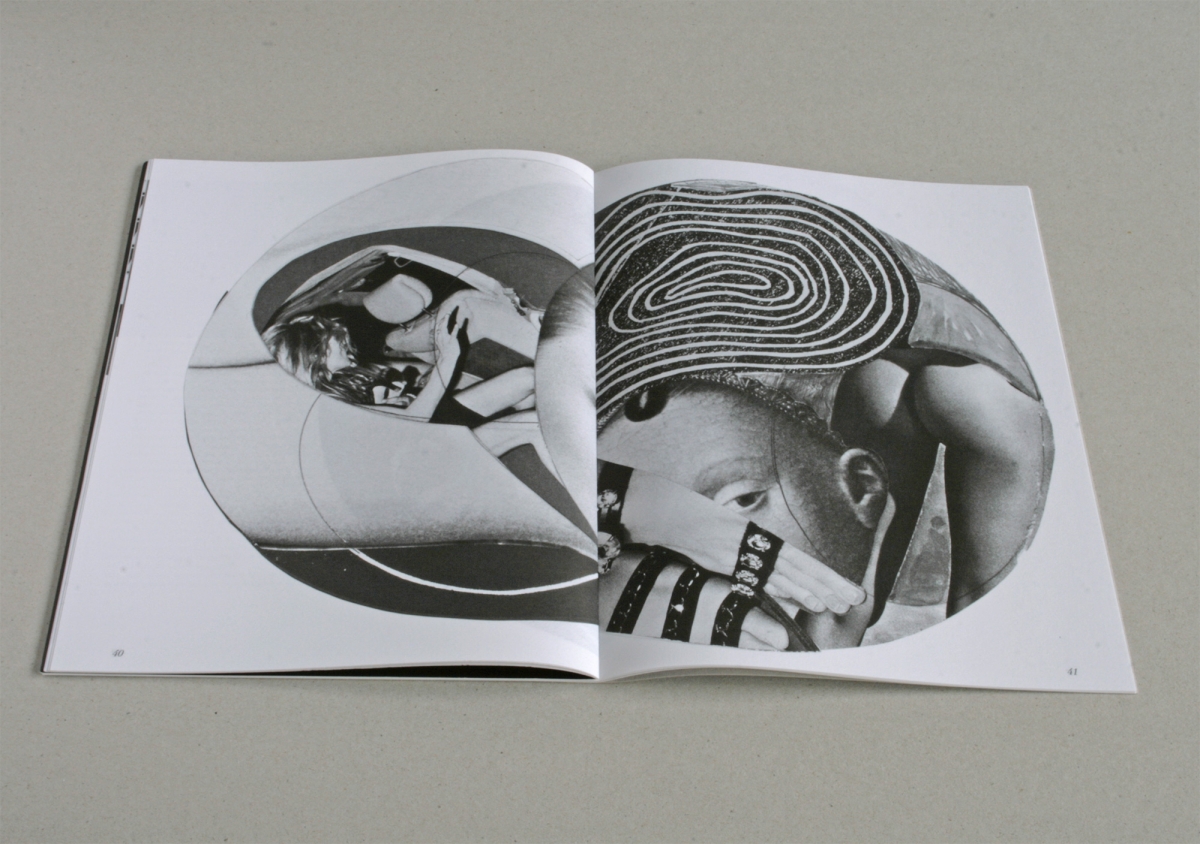 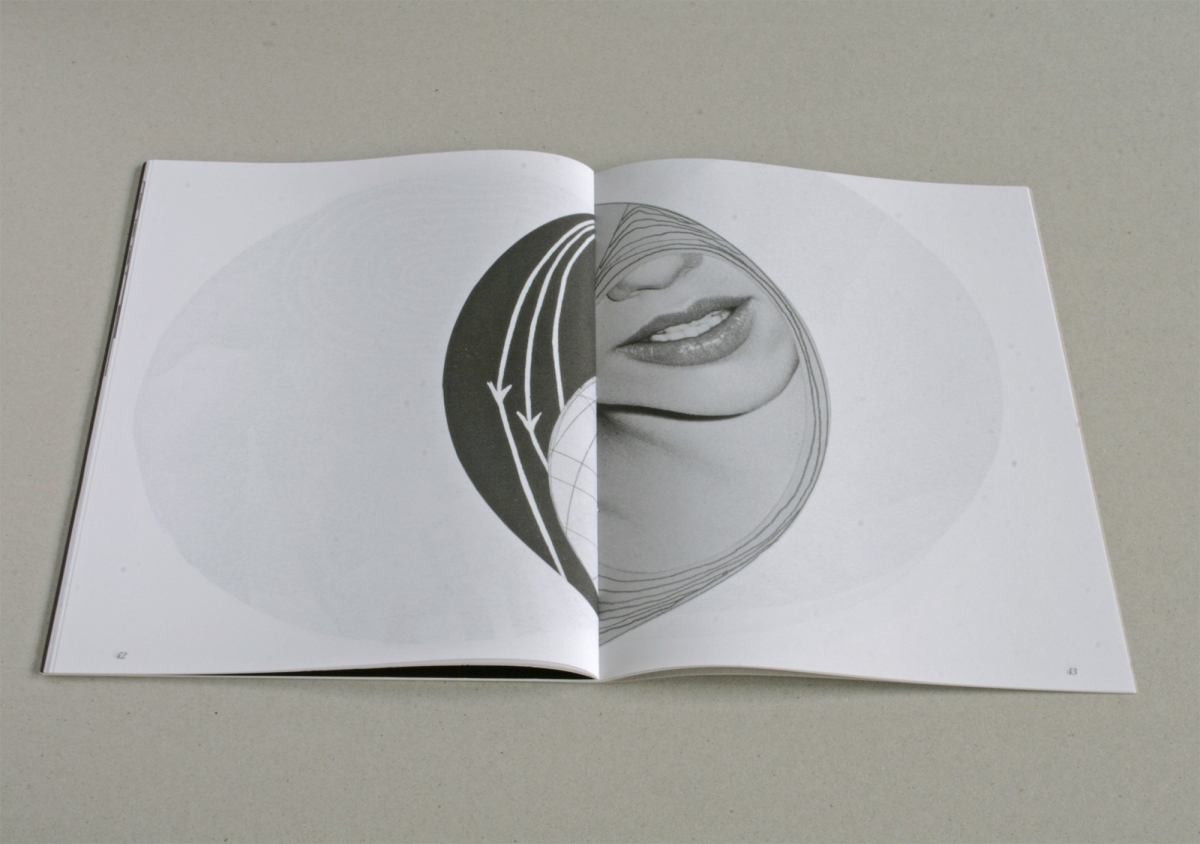 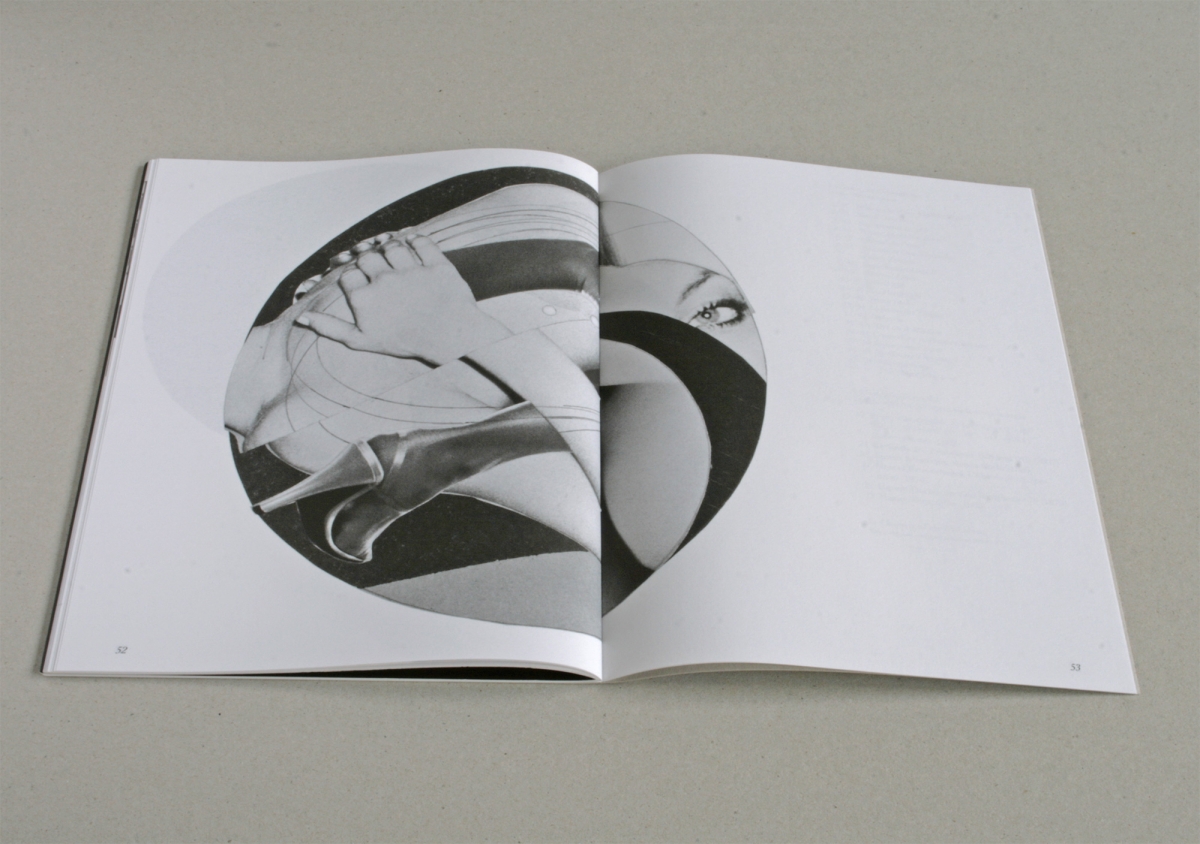 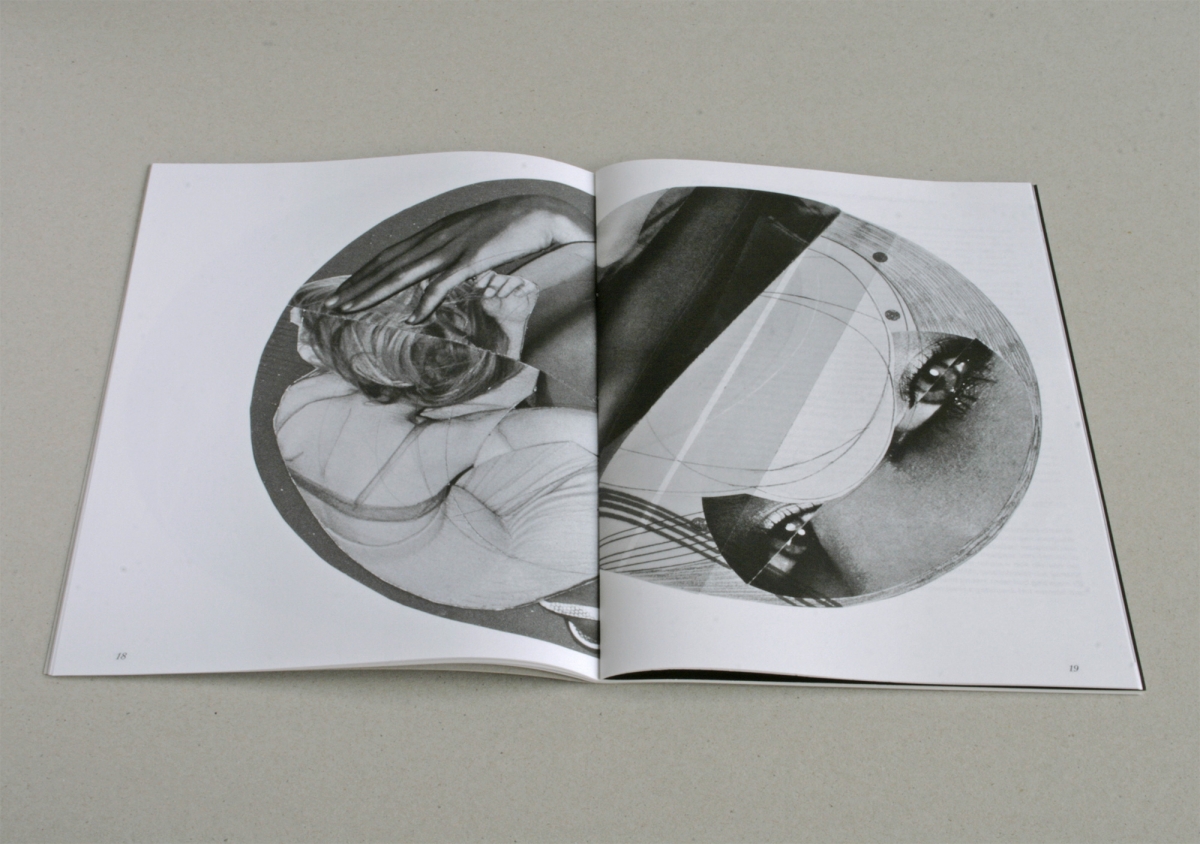 Nikolaas Demoen In Courtesy of the Unknown

“In Demoen’s work, things are not entirely like Richard Wolheim once objected to Ernst Gombrich, claiming that in the case of a theory of the double, our attention must be divided between two things or issues. There is more going on and down for that matter. Demoen (b. 1965) presents collages with cut-up echoes, which in their fragmented state function as motif-protagonists in a mise en scène that has fallen on its back and has not found its place yet. The studio, geometry, magazine sensationalism and the art history book are cut up and practised while dancing, as if the artistic practice were a lost nightclub with entering daylight that is used as outfit. Demoen dances the gesture till it blindly follows the work of art. (…)
The scattered motifs have been cut up. They show how in the Western tradition beauty was defined by the sublime, and no design could cope with that, unless it becomes ornamental and at a certain moment also boring if radiation is impossible.
When things get out of hand, a gesture playfully tries to regain control. One by one, the cards are played on the worktable. They are presented to the spectator and hidden from our glance by another playing card. The memory of the spectator is exercised, stimulated, annoyed and teased. What makes the whole thing mysterious, is that despite all the historical references in Demoen’s work, the reference as such is thrown back on its own, though it is like a collection of ellipses and ovals.”
From ‘What If Seven Days of Vase Guarantee Are No Longer Sufficient?’ Sofie Van Loo.