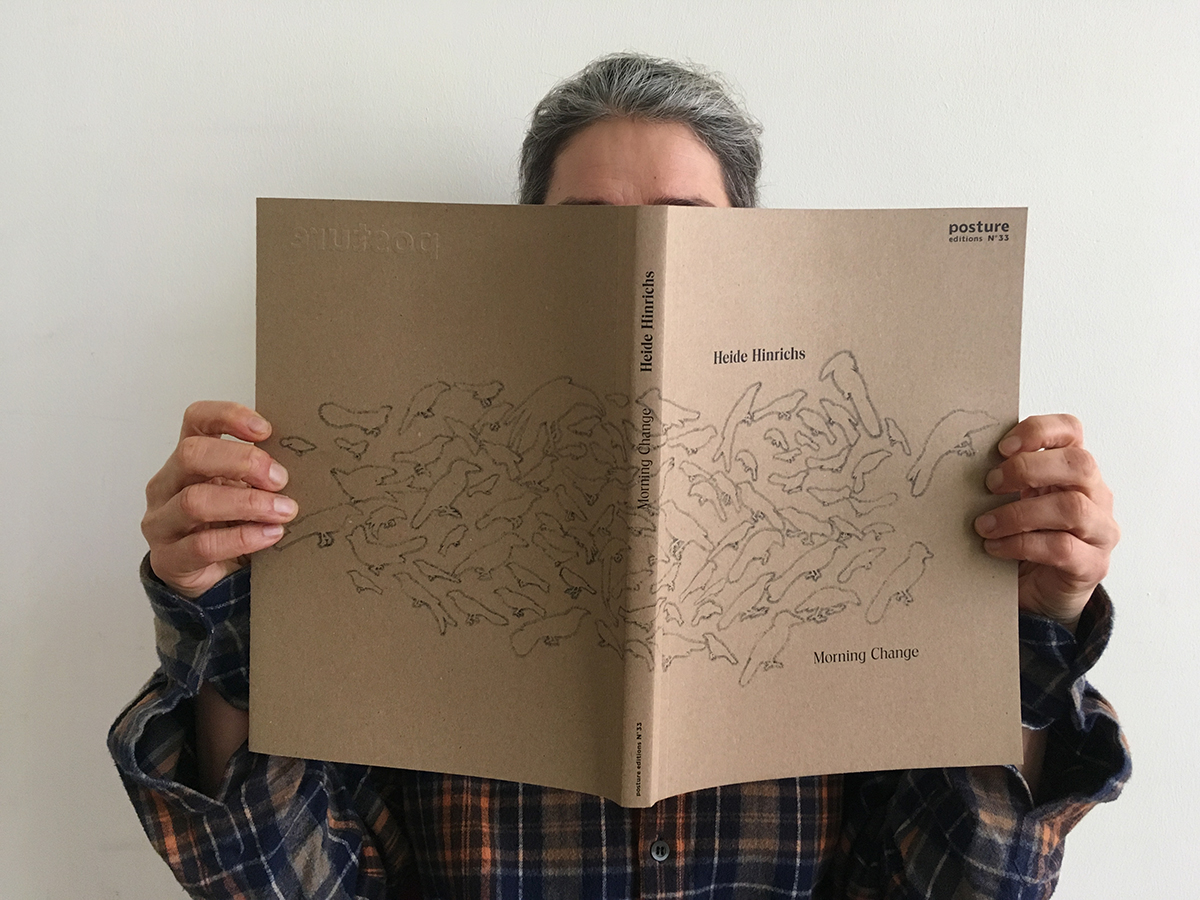 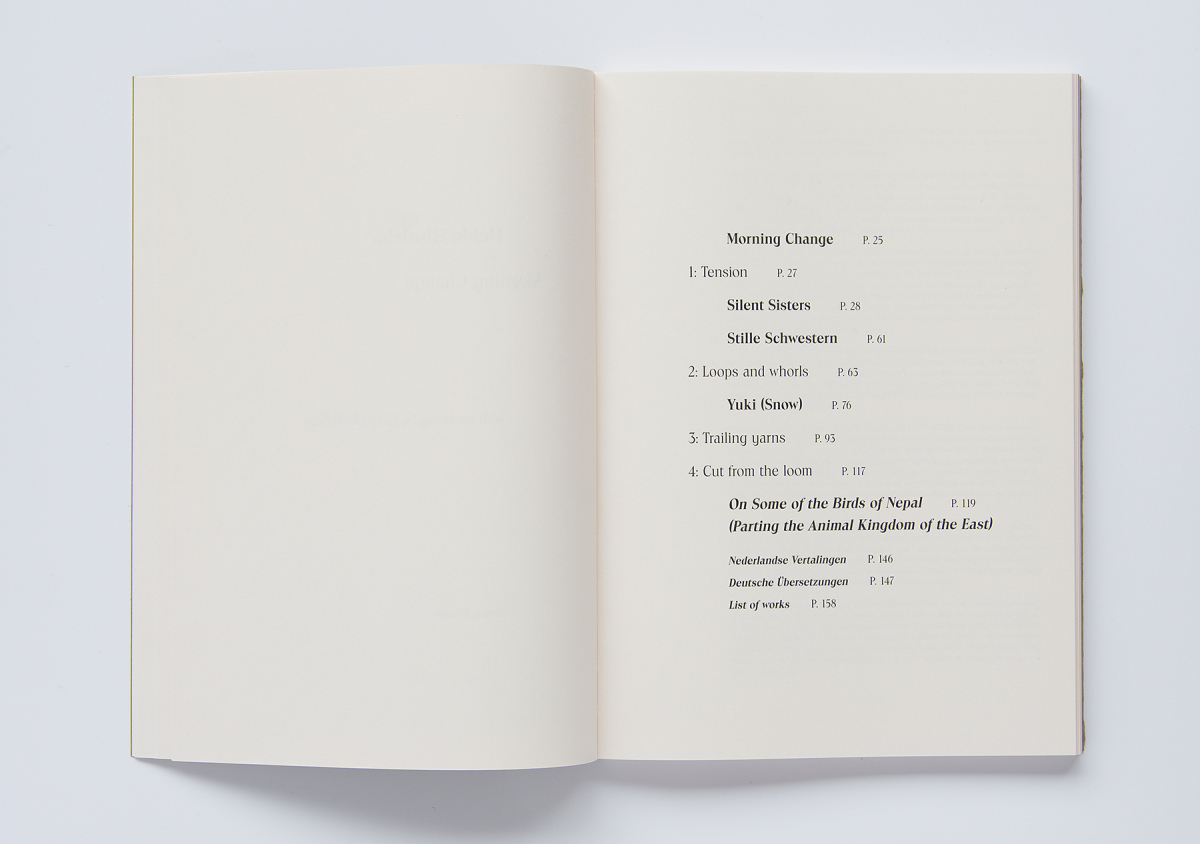 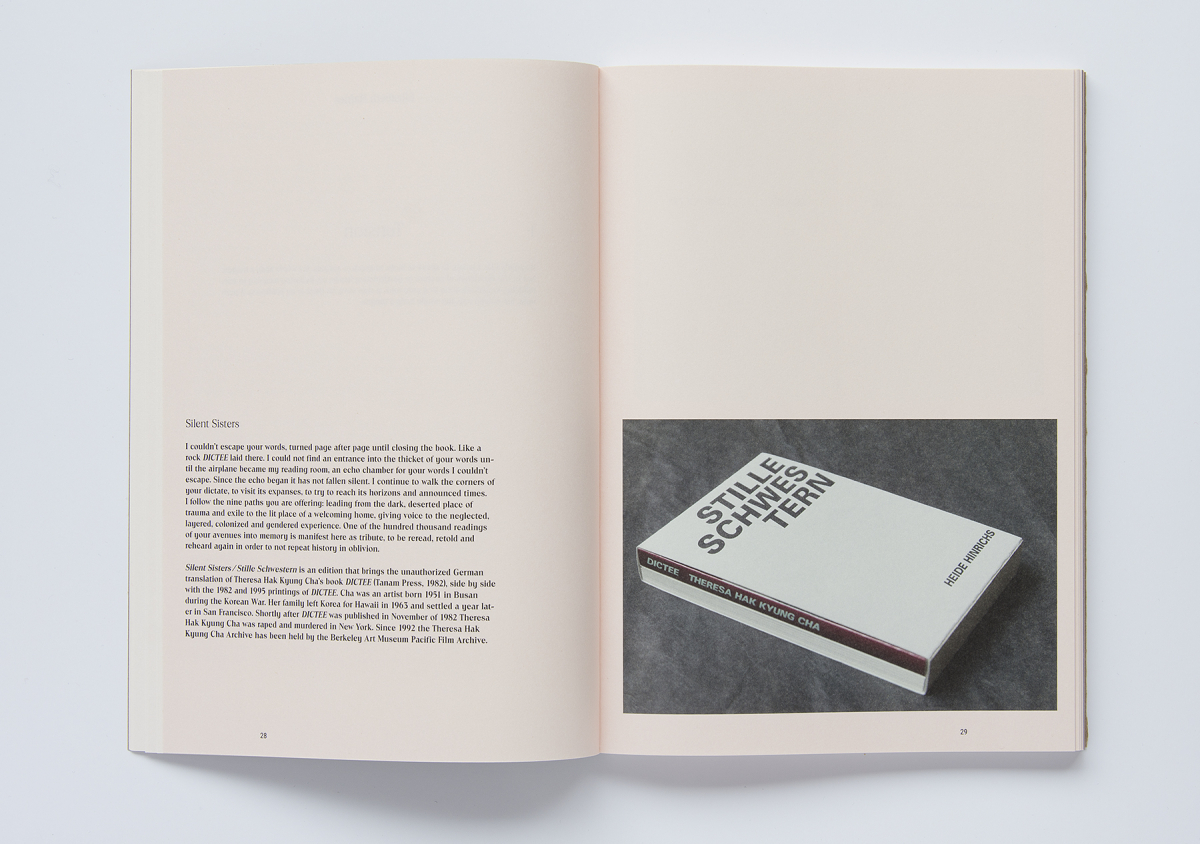 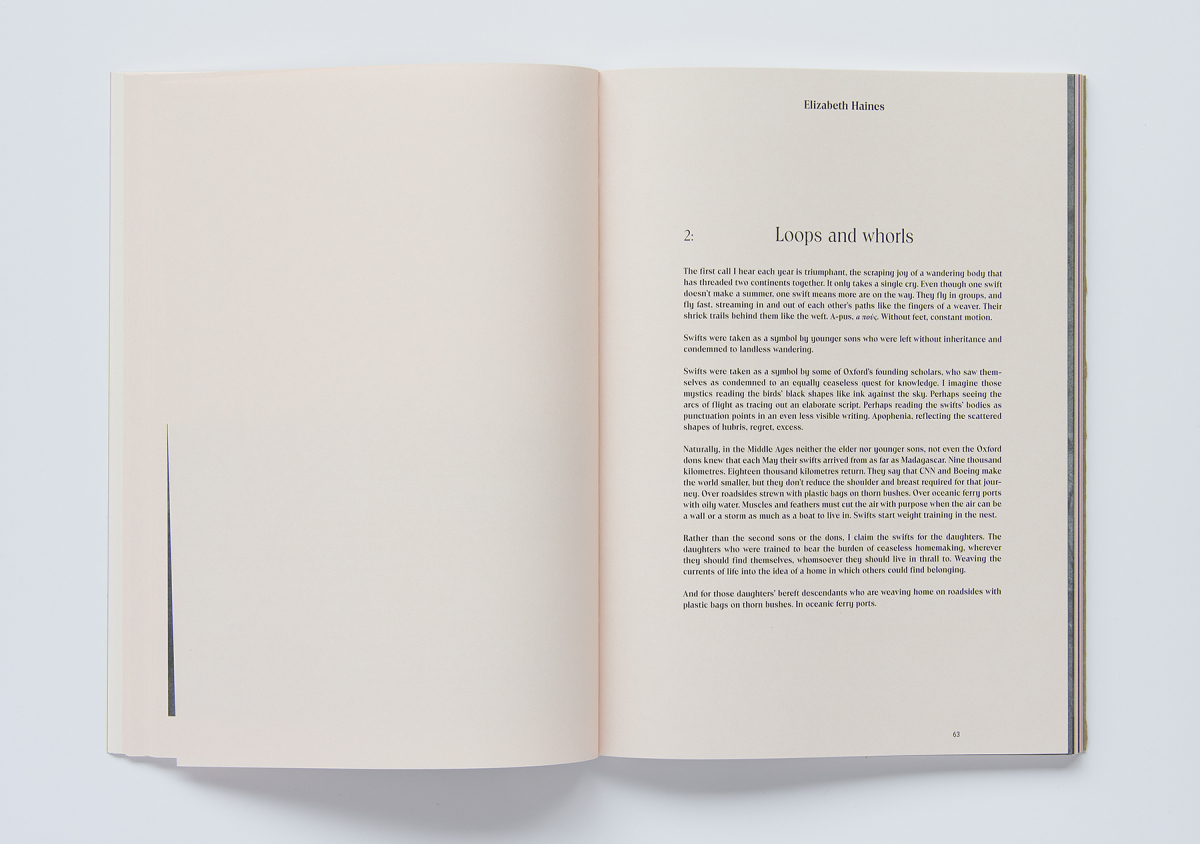 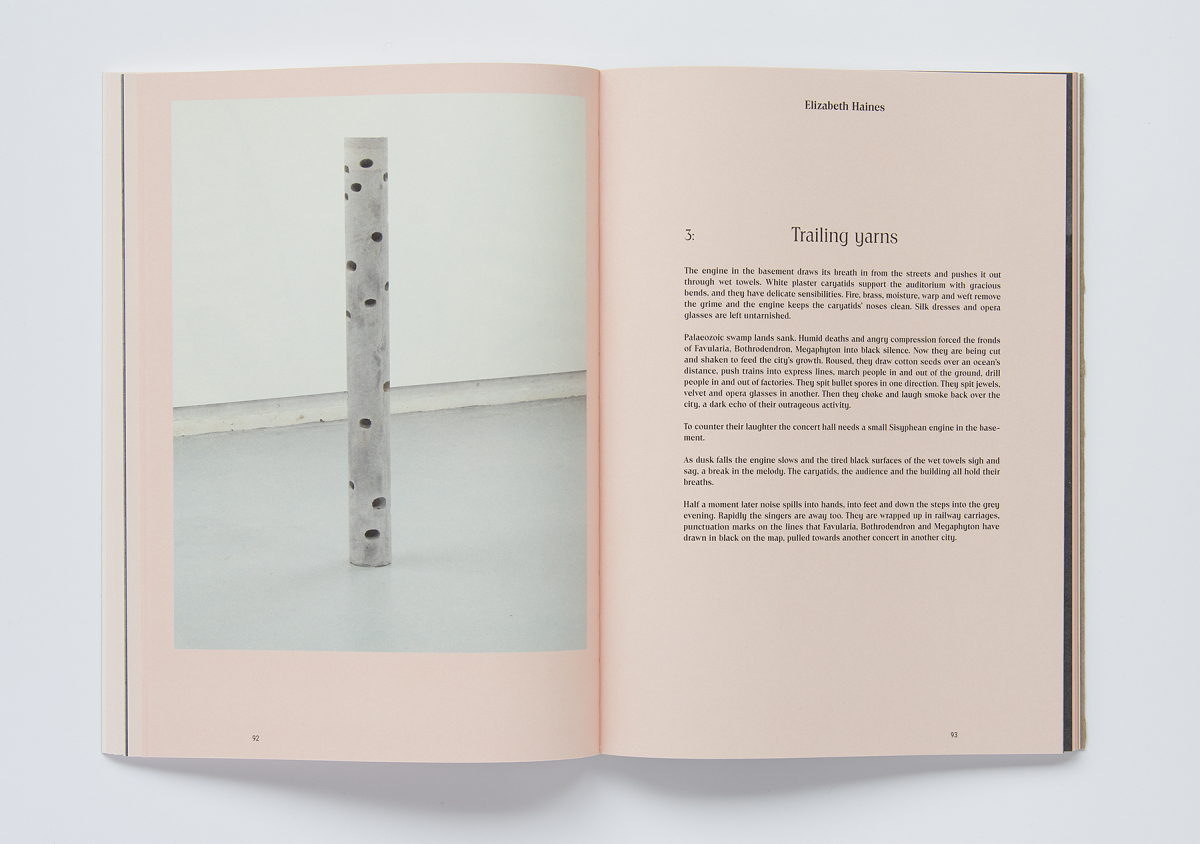 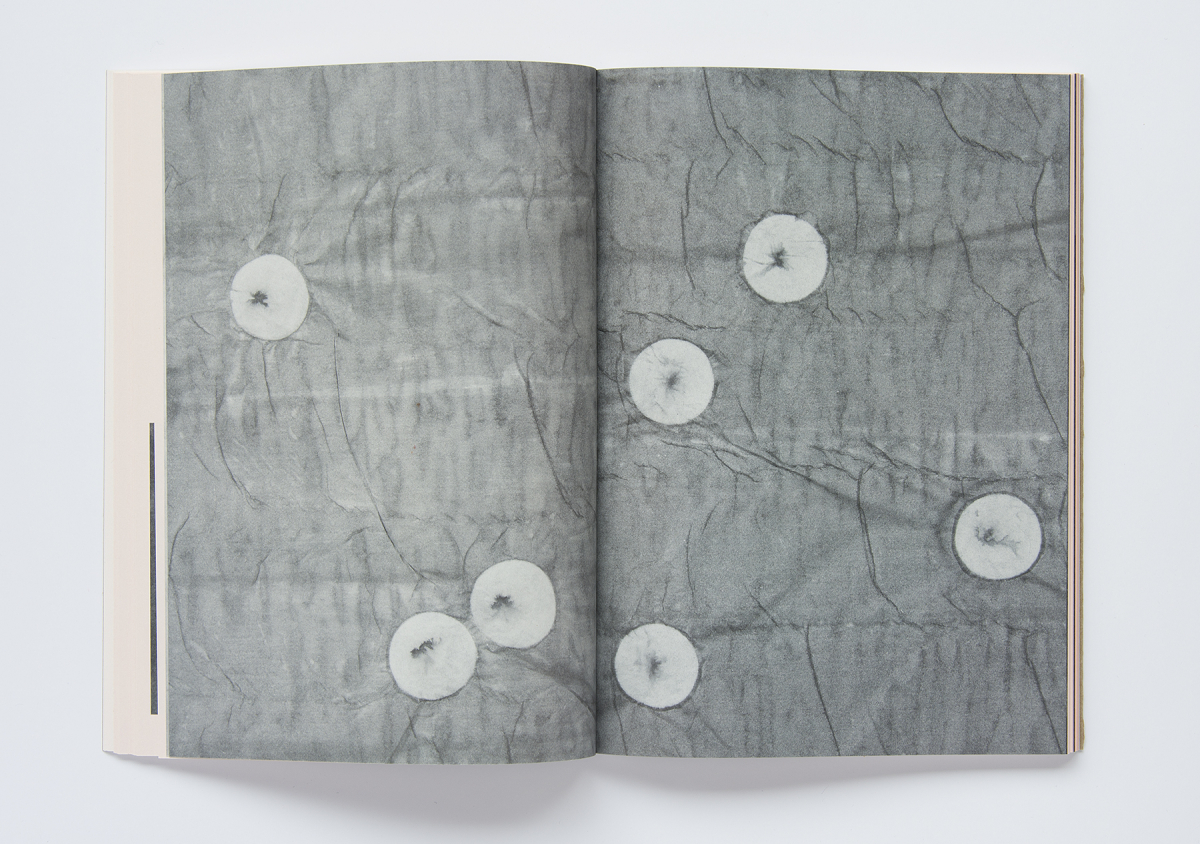 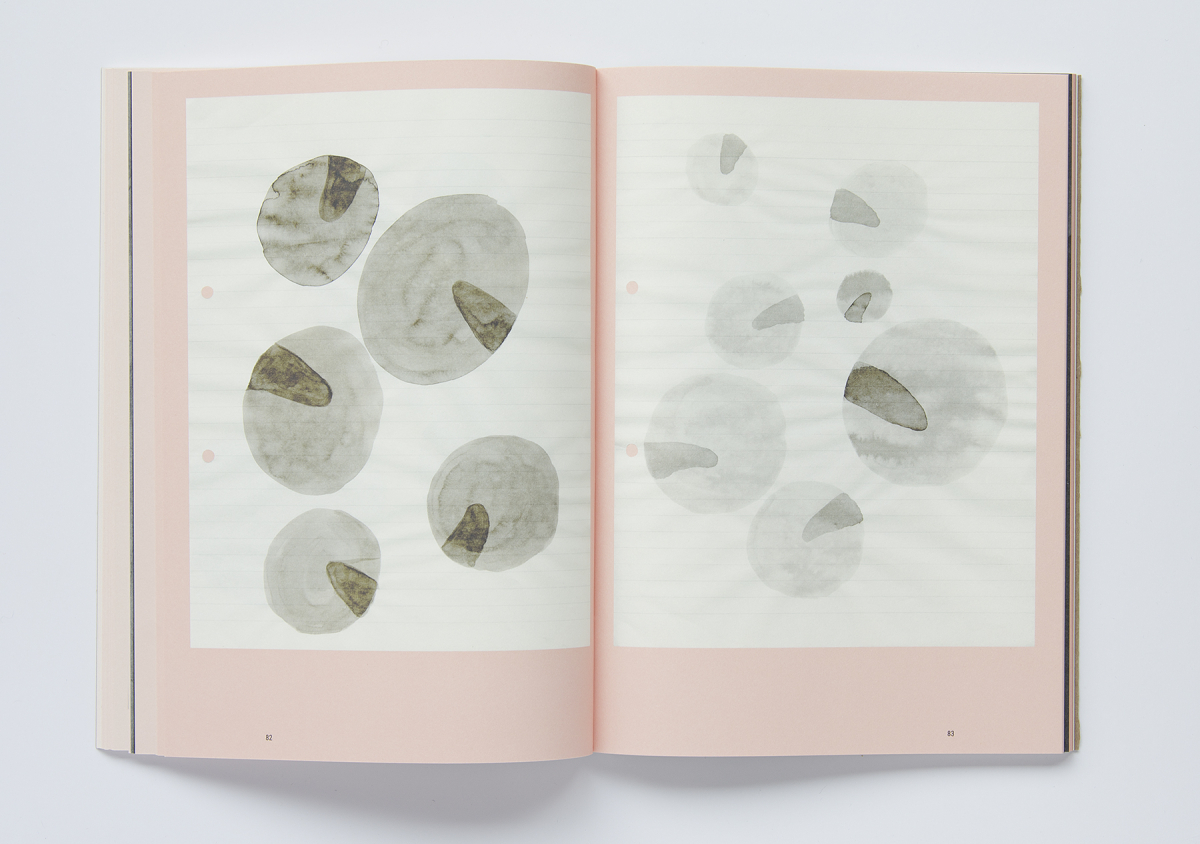 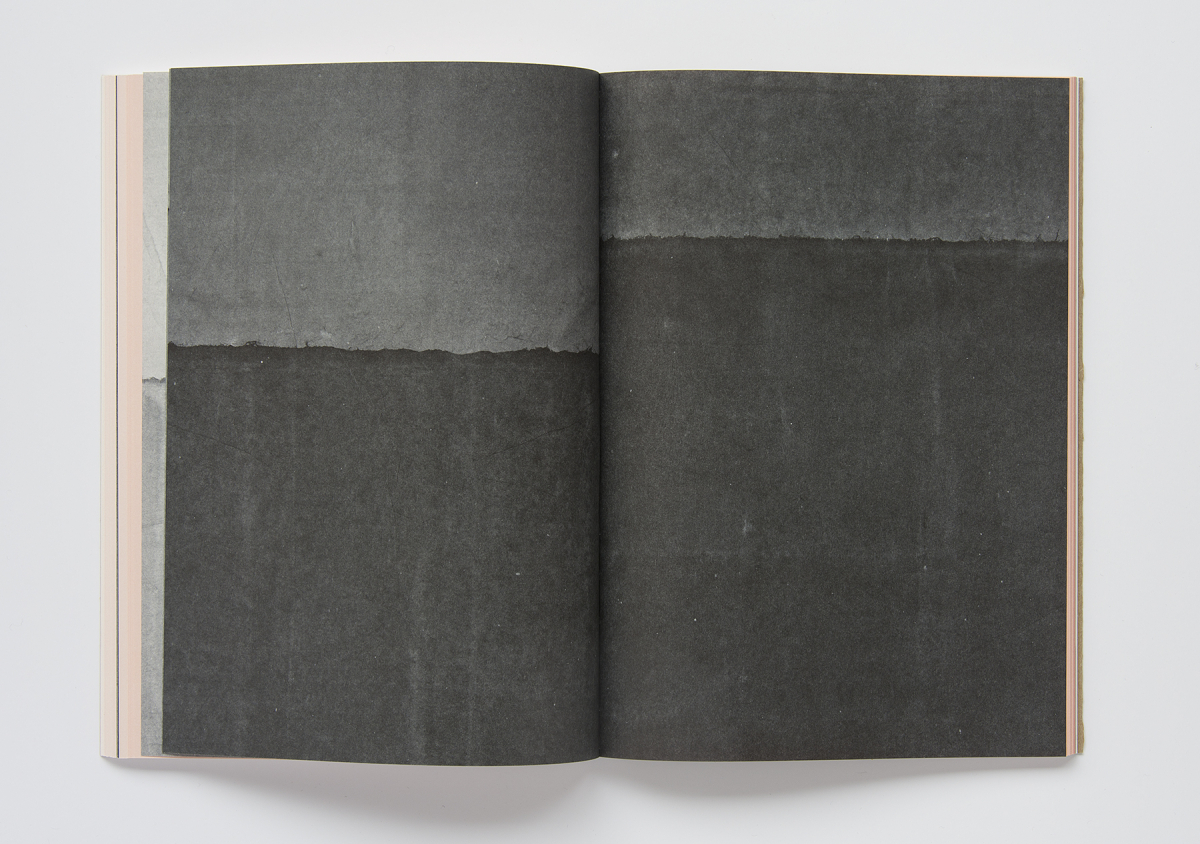 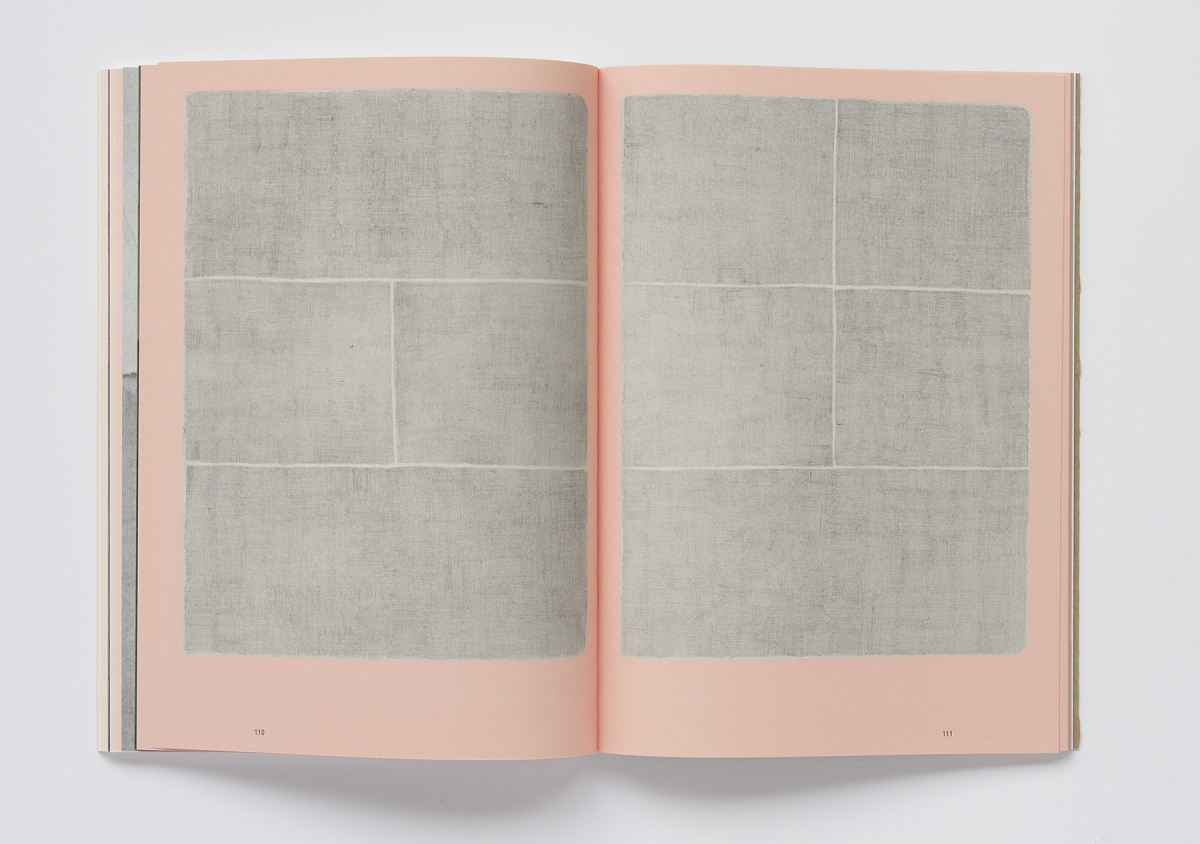 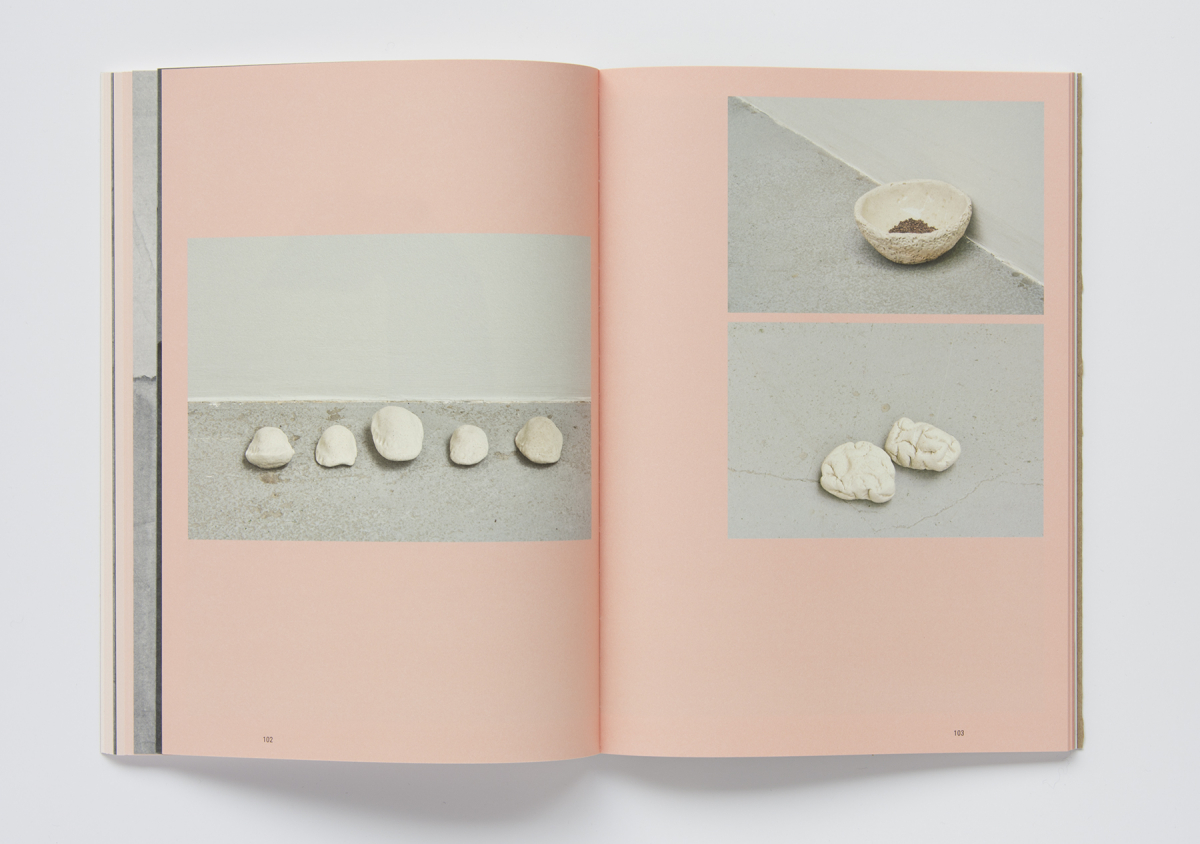 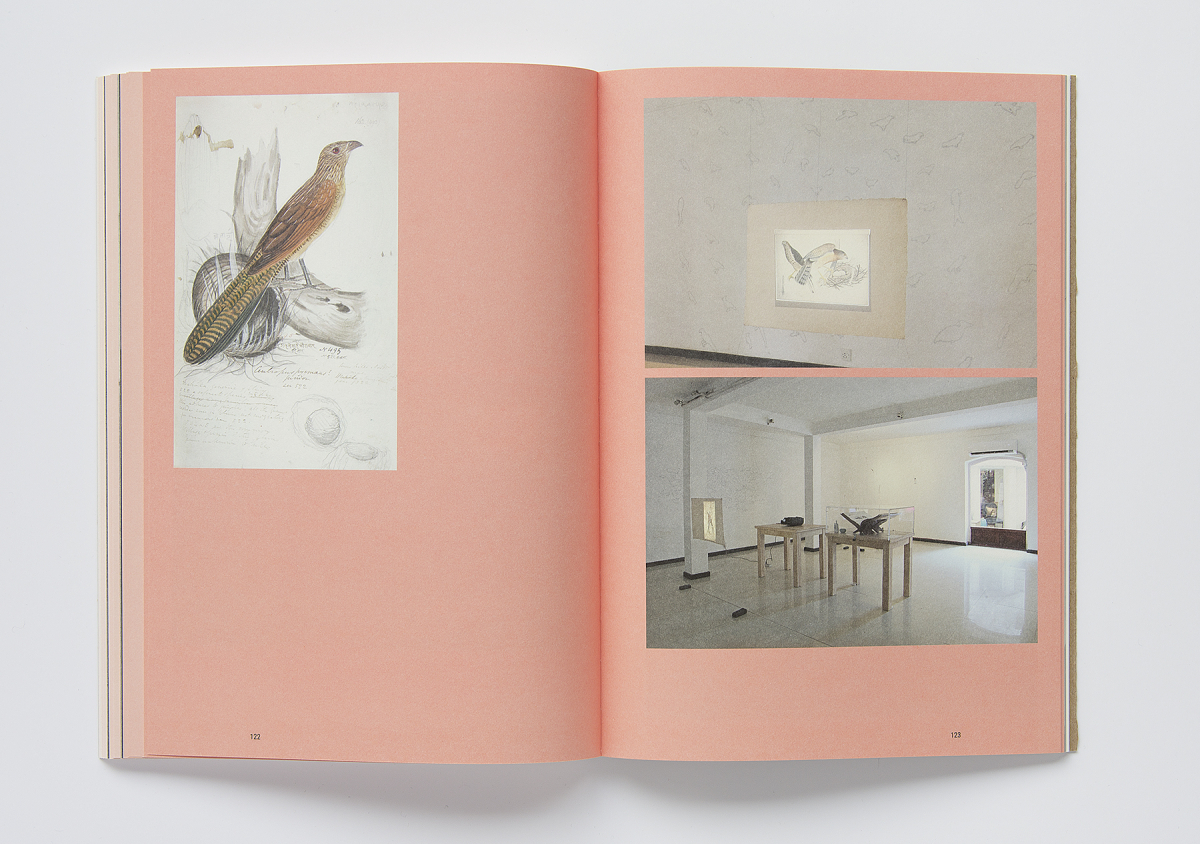 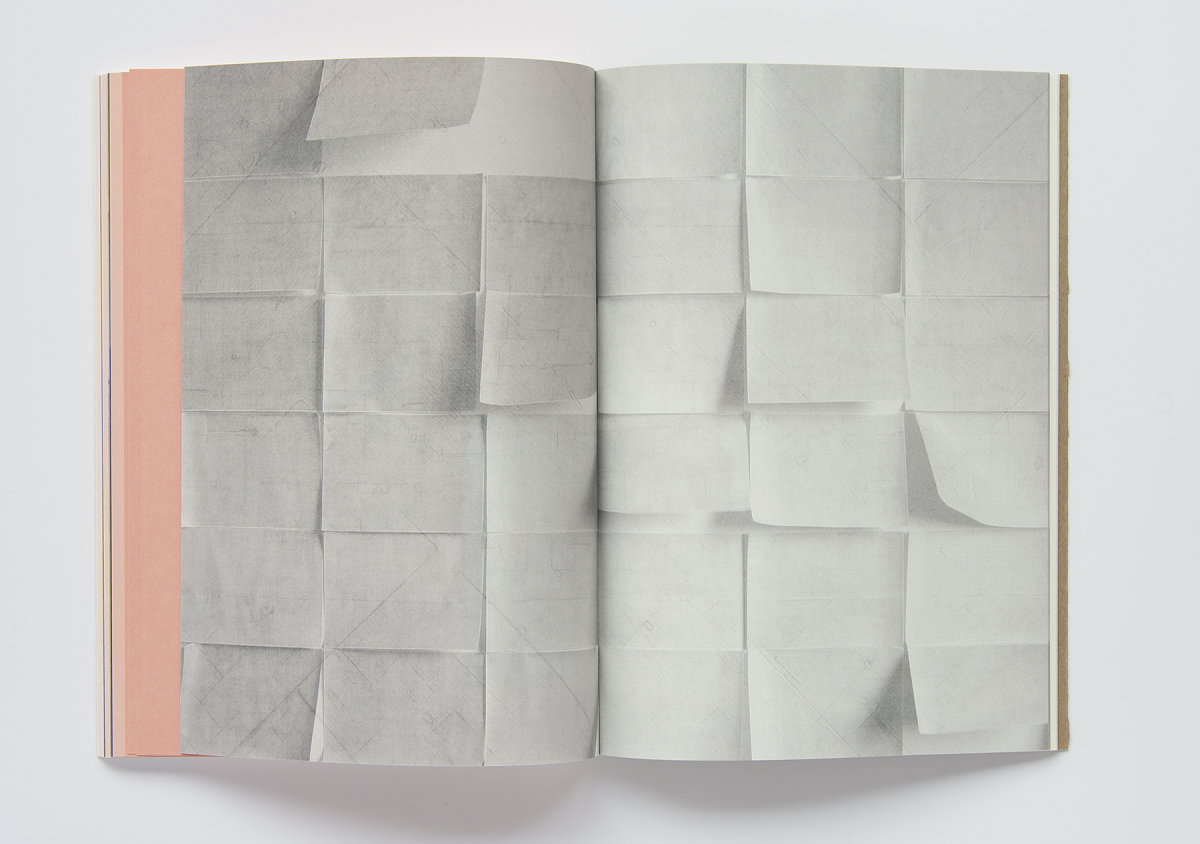 Morning Change is a book on movement, location and nomadism in the oeuvre of the Brussels based German artist Heide Hinrichs (b. 1976). It is an invitation to follow different lines that are directed east — east of Kassel, east of Busan, east of Seattle, east of London. The lines are drawn over continents and oceans, against the Earth’s own movement we unconsciously witness with each sunrise. Within the traces of these lines, static objects are put back into motion and they are made to leave their recommended positions of meaning.
The publication brings together three groups of works, developed over different periods of time between 1999 and 2018, exploring the artist’s recurring interest in these topics.
the horse — a story that starts 10 year after the fall of the Iron Curtain, Silent Sisters / Stille Schwestern together with a series of drawings and installations that were conceived in response to DICTEE — a text written by the Korean-American artist Theresa Hak Kyung Cha and On Some of the Birds of Nepal (Parting the Animal Kingdom of the East) — an installation that Hinrichs created in the context of the first Kathmandu Triennale 2017.

An essay by Elizabeth Haines is woven through Morning Change.