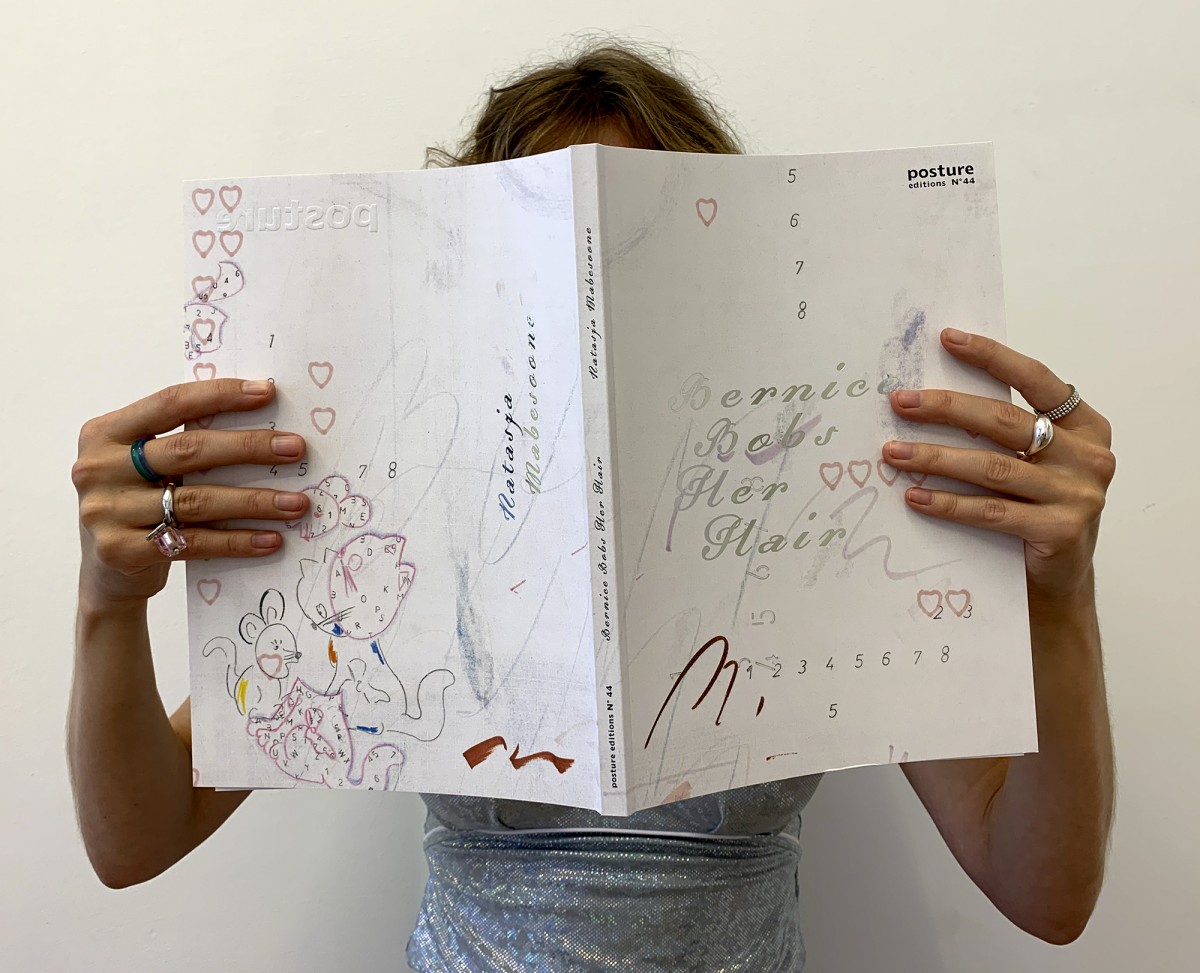 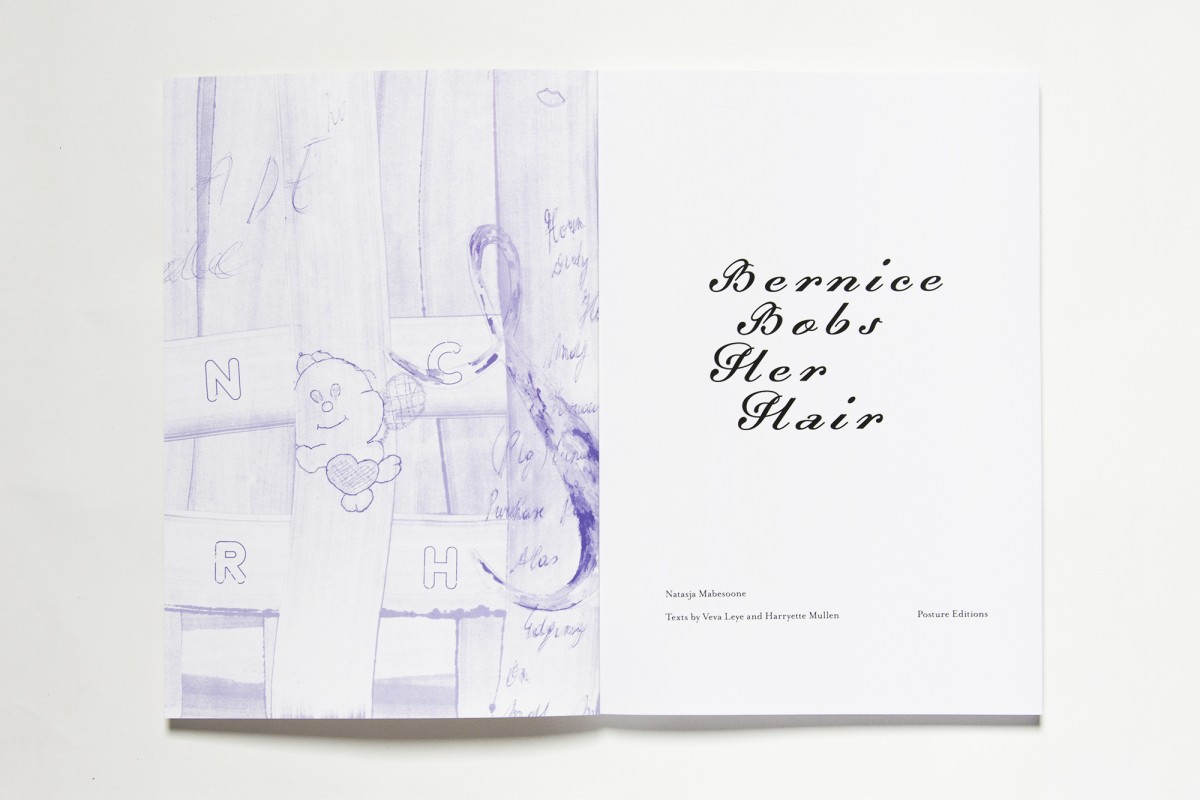 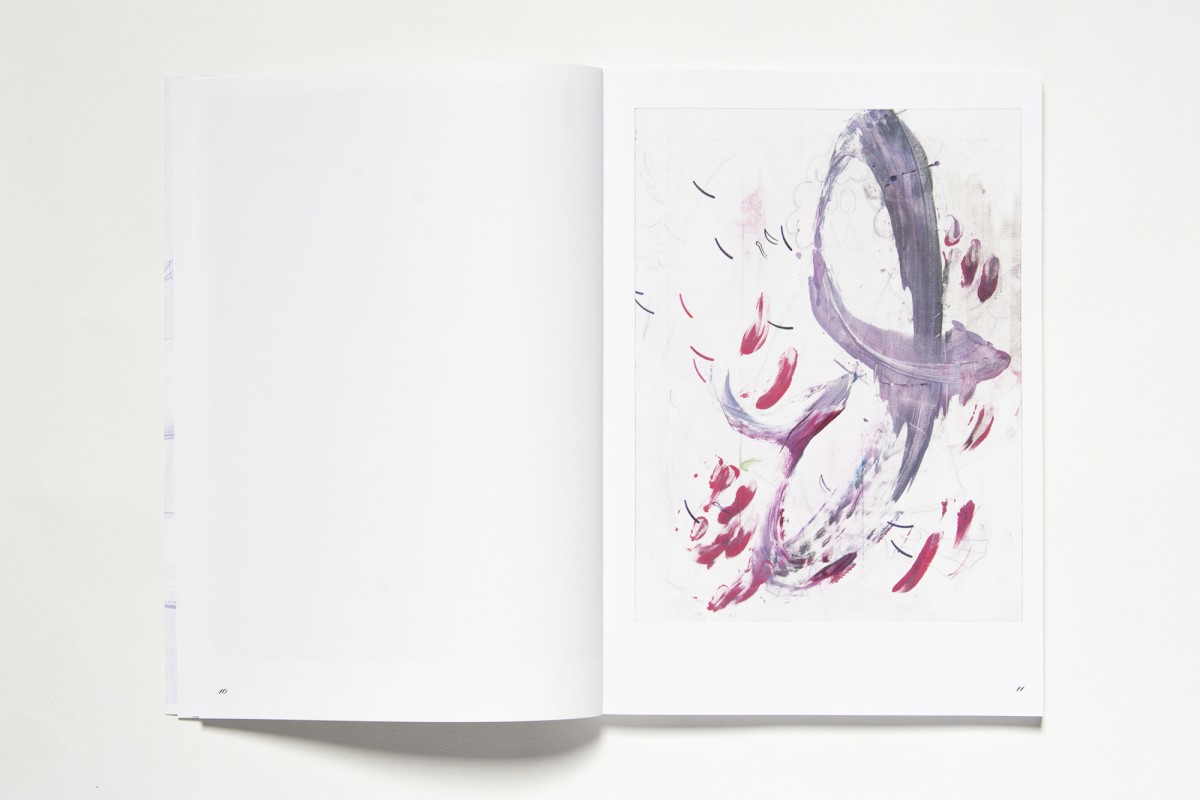 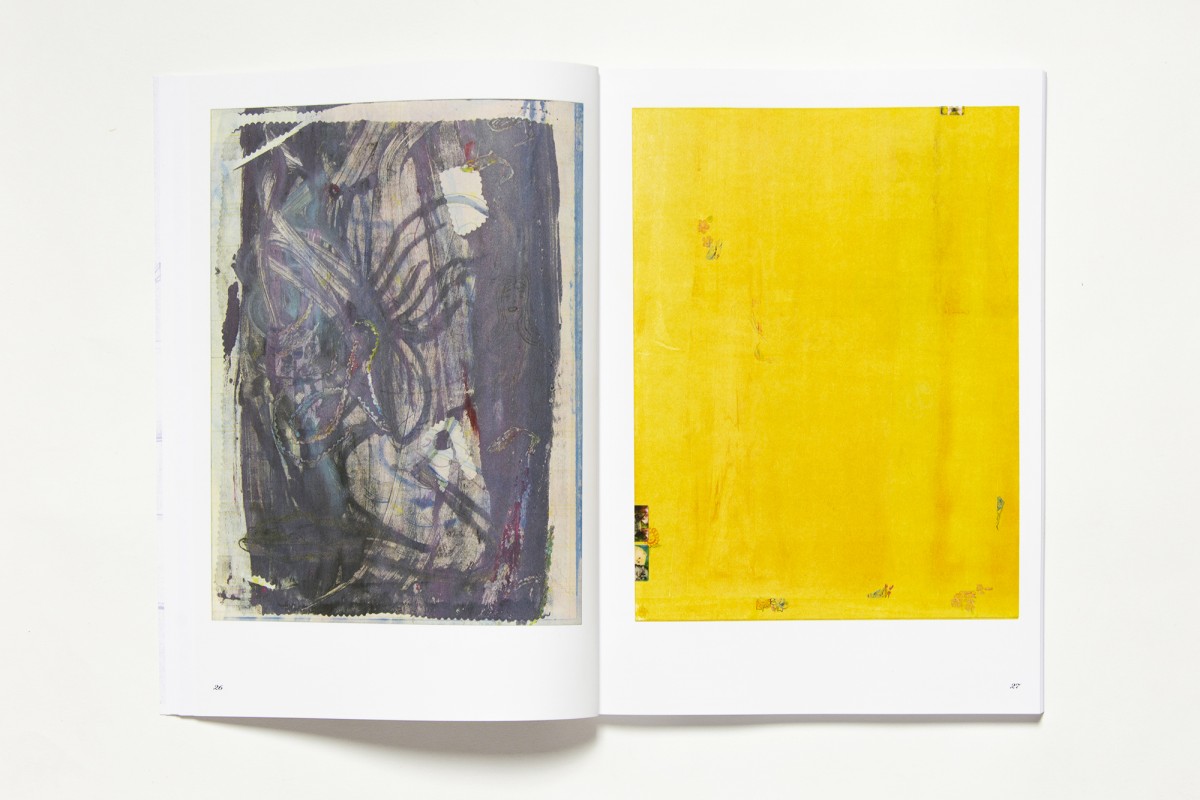 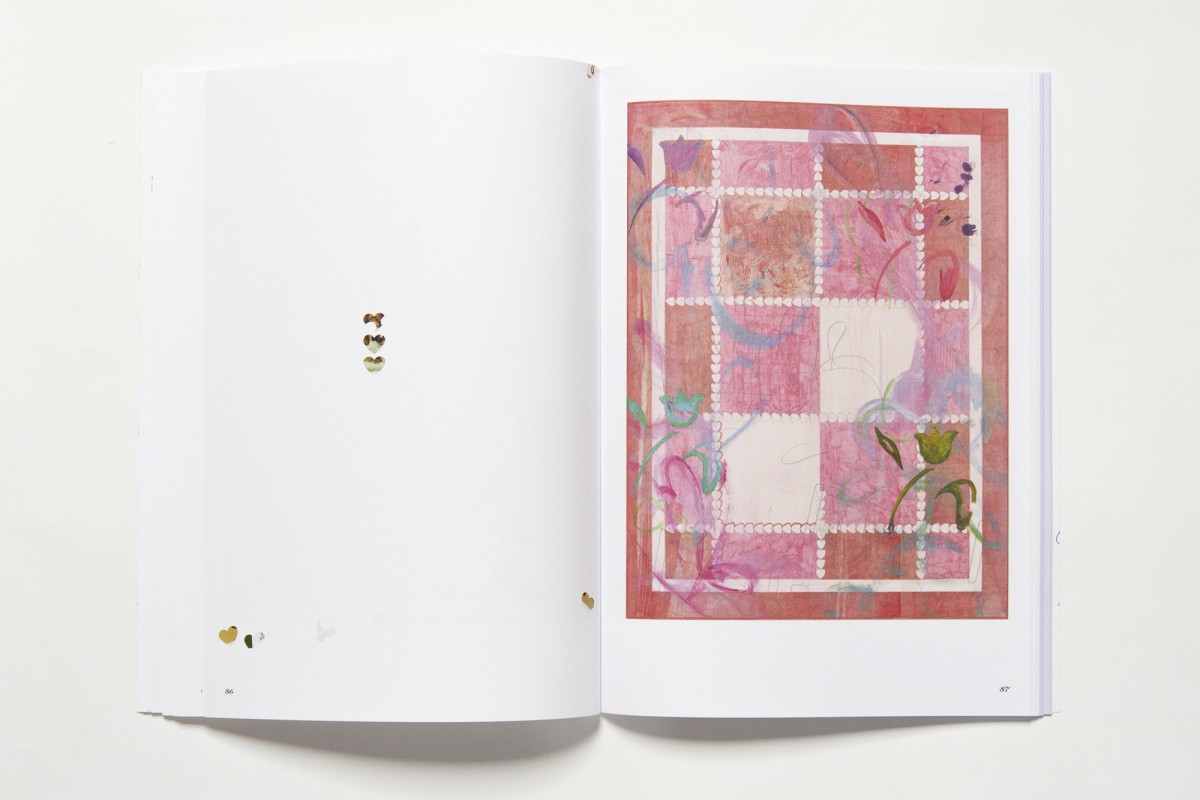 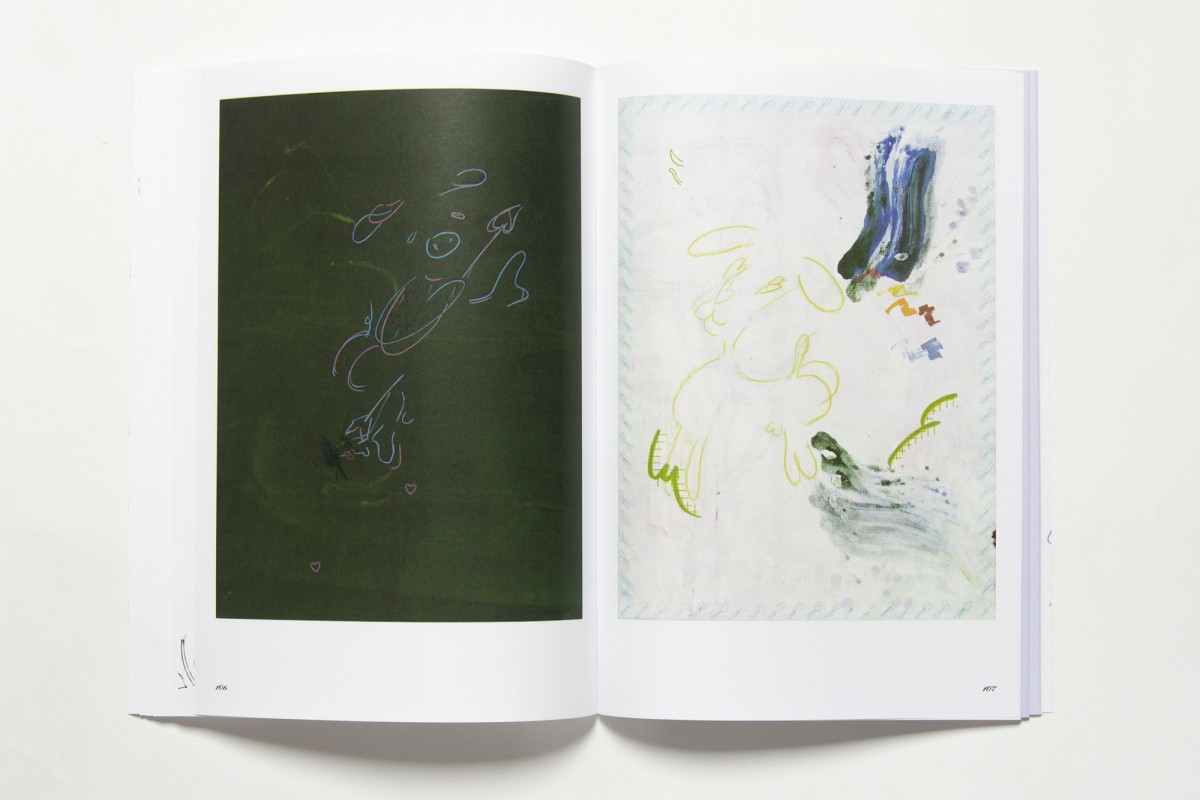 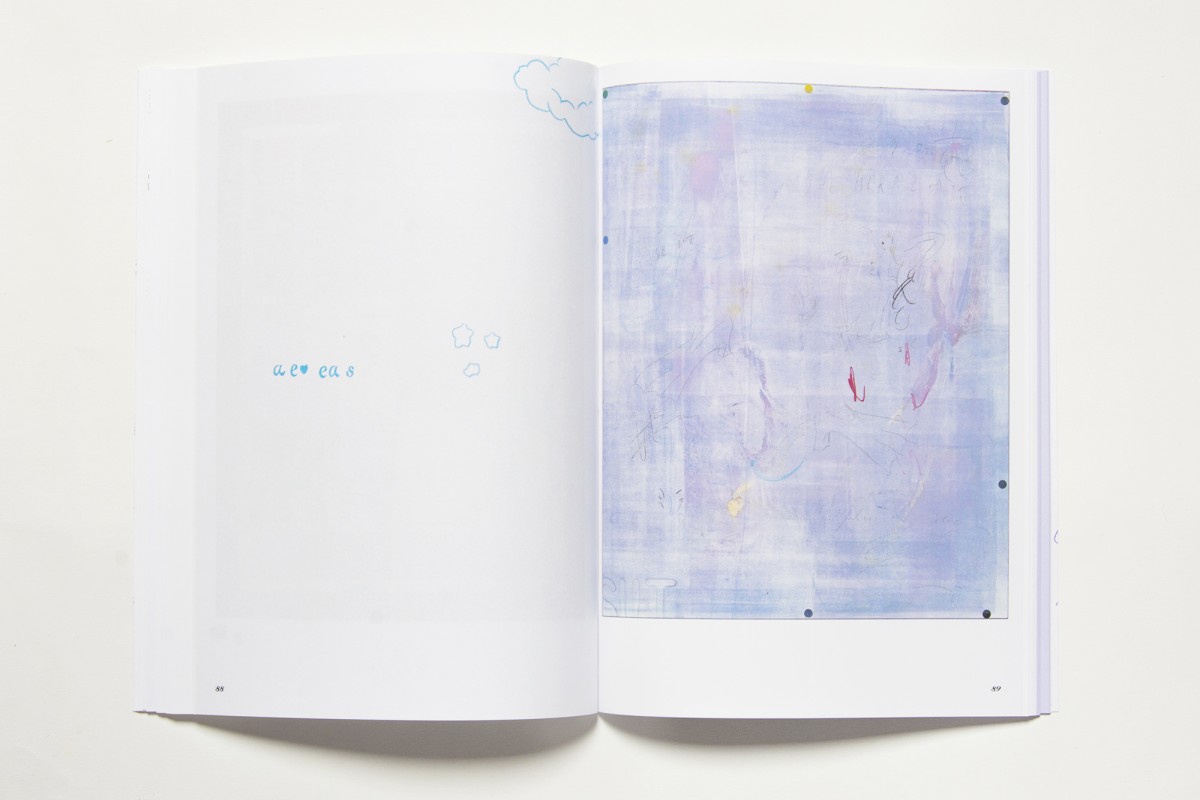 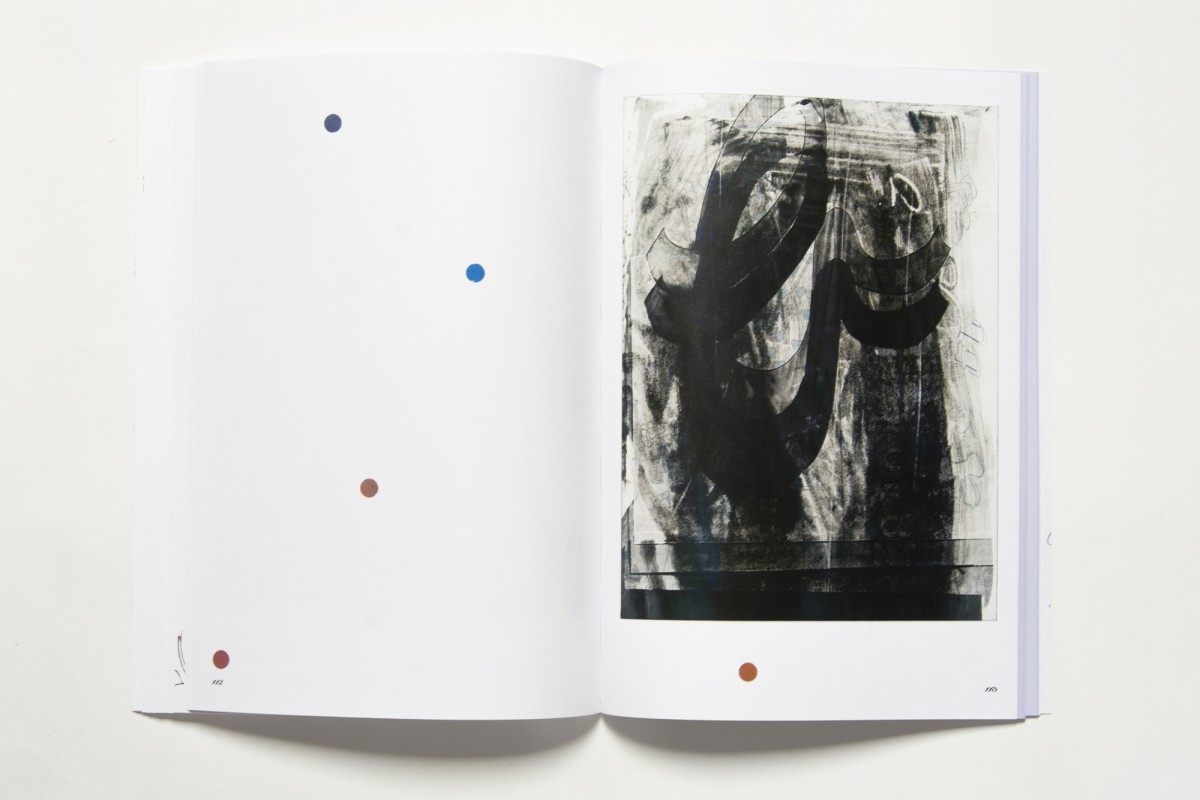 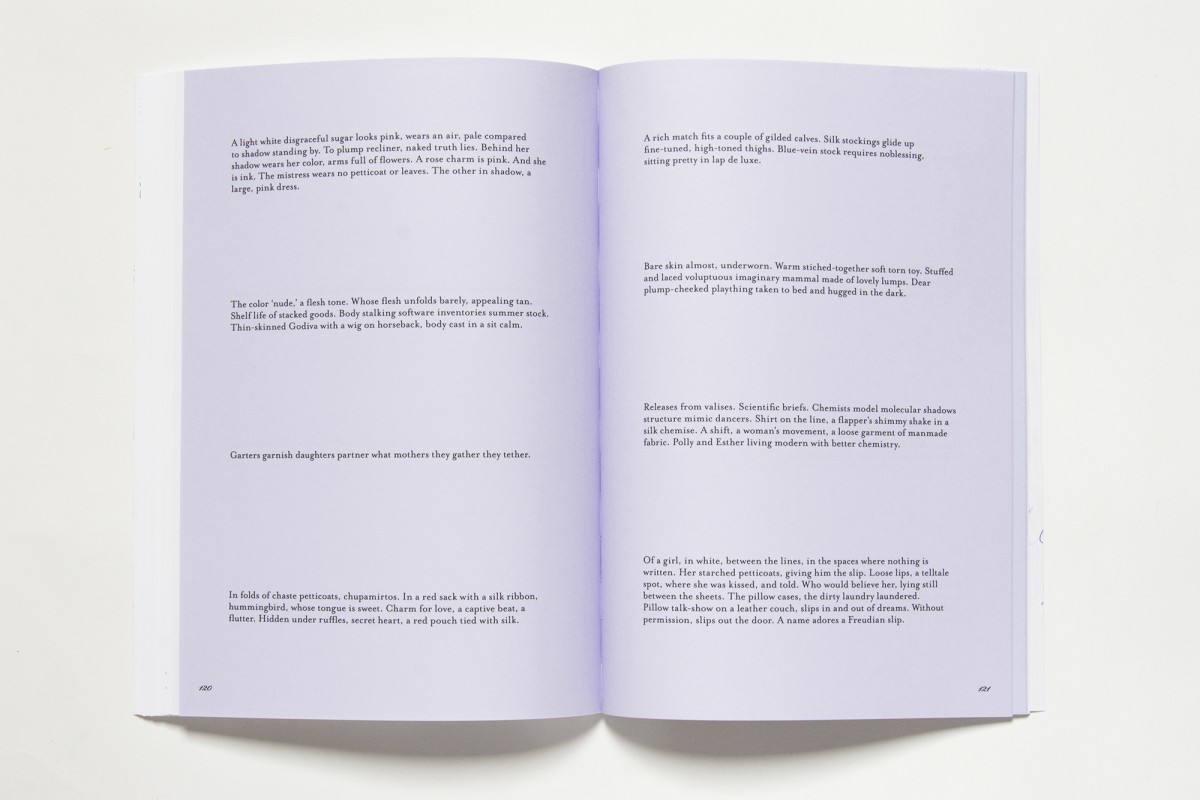 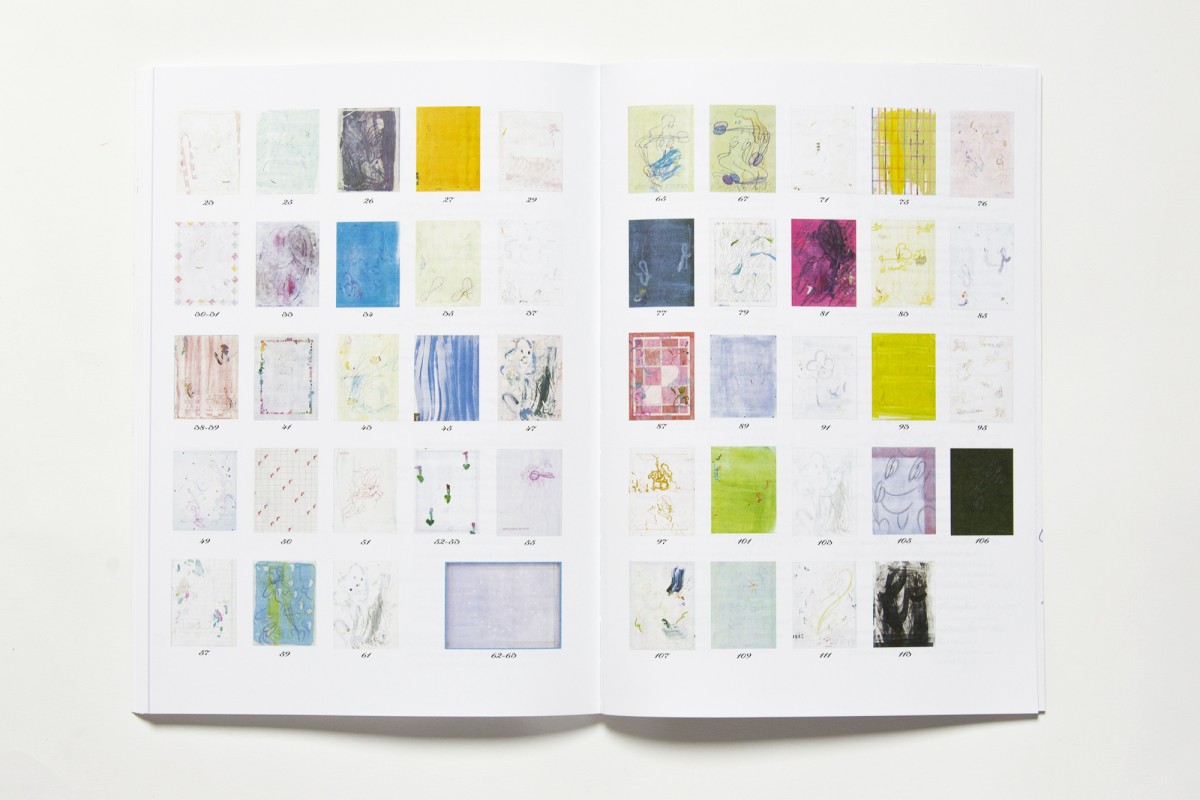 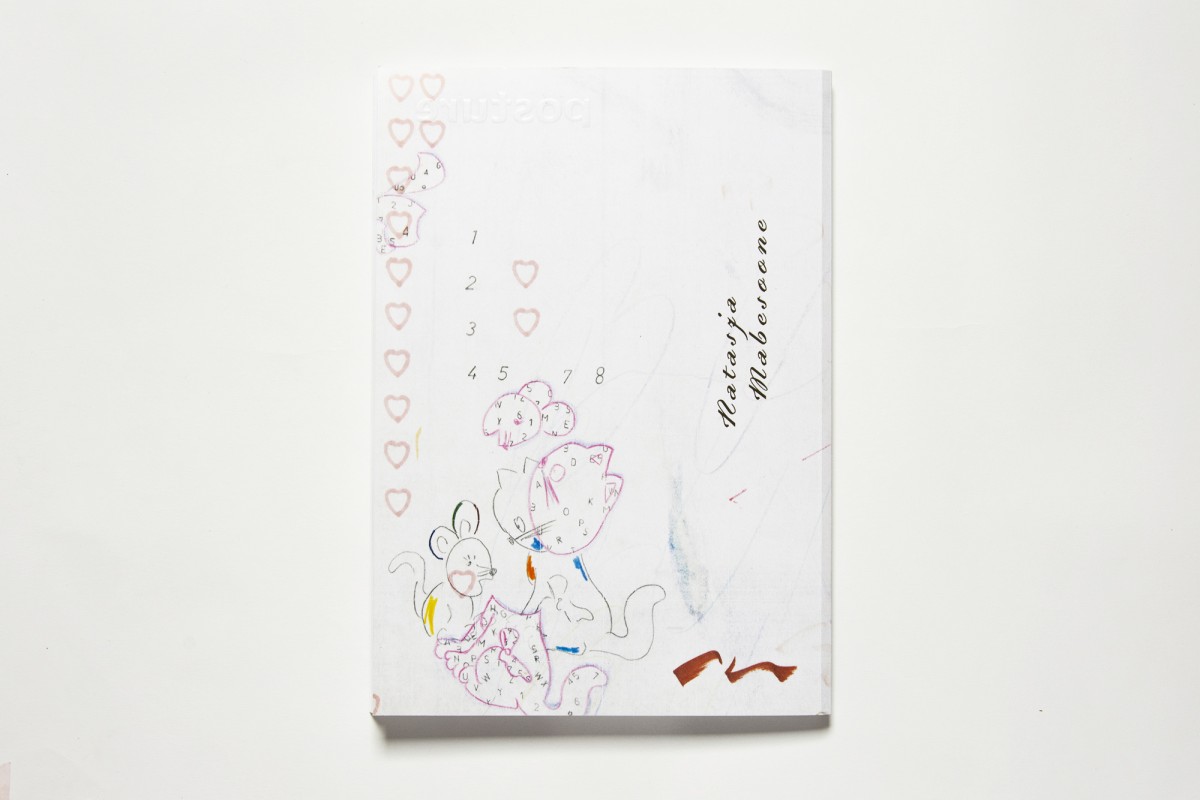 ‘Bernice Bobs Her Hair’ is a series of layered soft ground etchings, drawings and monotypes. The title is a nod towards a Fitzgerald story about Bernice, who changes her approach to traditional gender roles and youth over a visit to her niece Marjorie. The act of having her hair cut transforms her character into a real flapper and brings her to a new perception of femininity.

Starting from the biased idea and normative use of marginalised graphic procedures as a means of reproduction, the idea of repetition is explored so that iterations become alterations or modifications of the same.

Simultaneously, associations cease to exist and the pregnant B, punning at times, as form and counterform encloses the work.

Fluid figures, painterly gestures and cartoonish scrawls and patterns are subject to a reflection on cuteness, power (-lessness), sexuality and domesticity.

By highlighting marginalised modes of artistic practice and craft-informed techniques, Mabesoone recoups visual languages that have habitually been coded as ultra-feminine and trivial. She questions how these ambiguous and subversive aesthetics can gain authority, and destabilise or resist contemporary realities and dominant cultural constructions.

The book contains new poems by Veva Leye and a republication of ‘Trimmings’ by Harryette Mullen. (ENG)