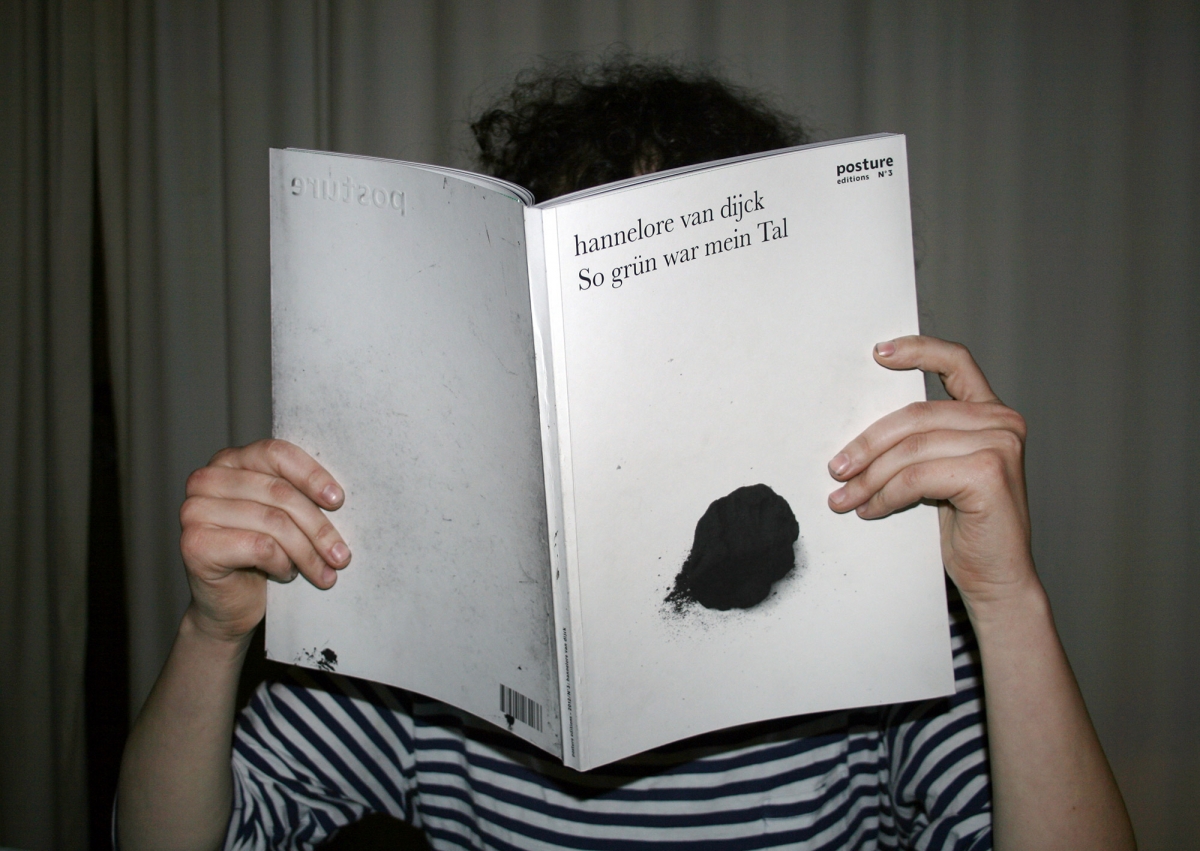 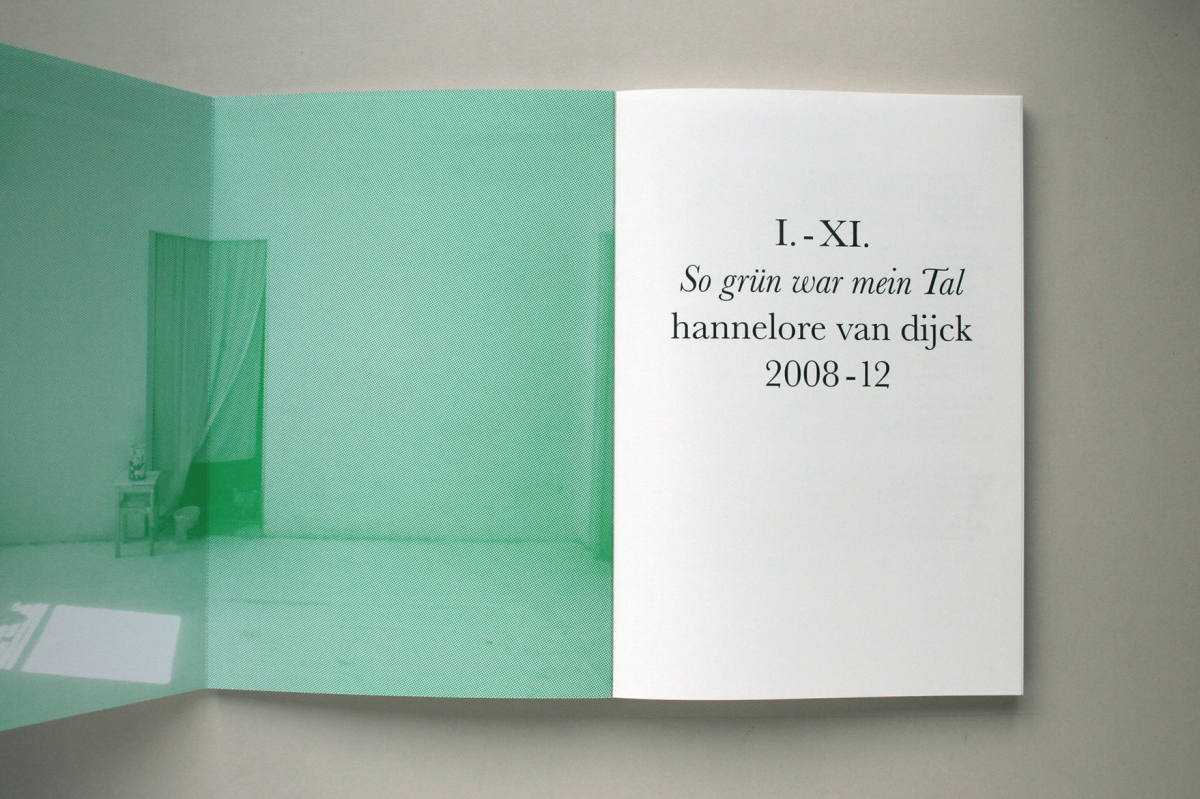 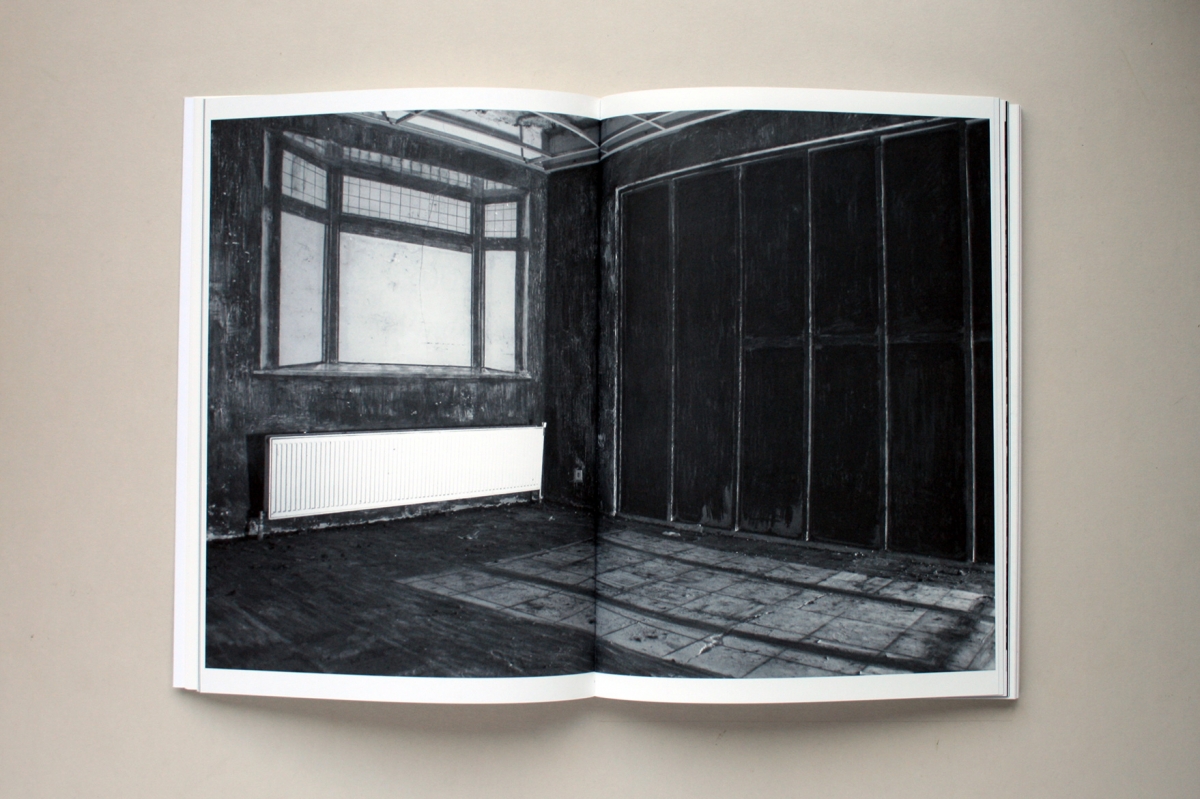 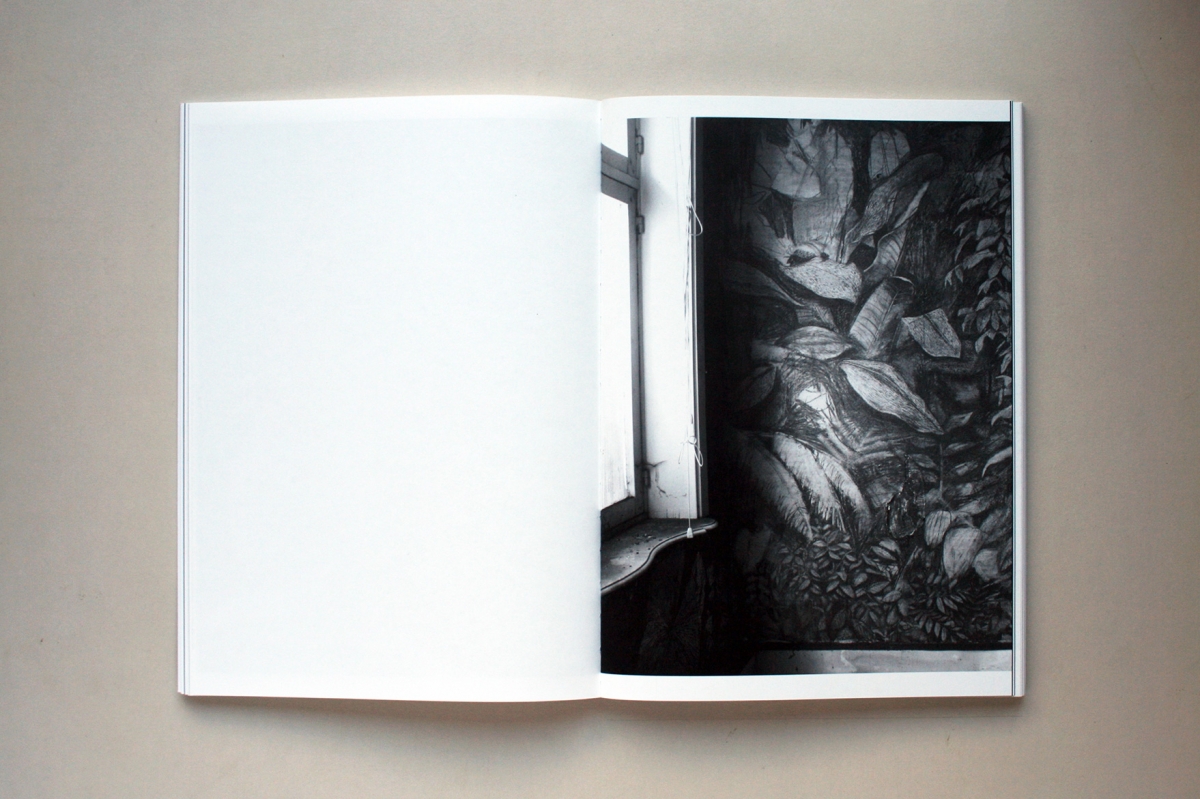 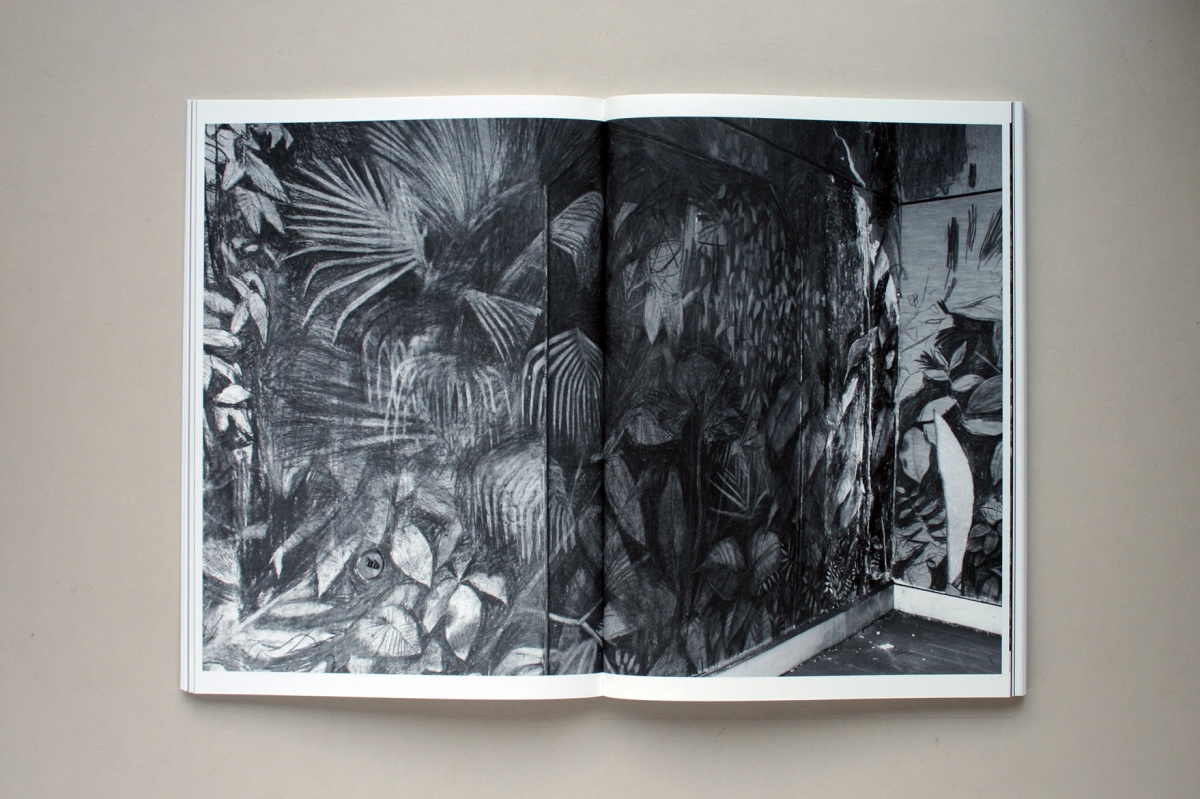 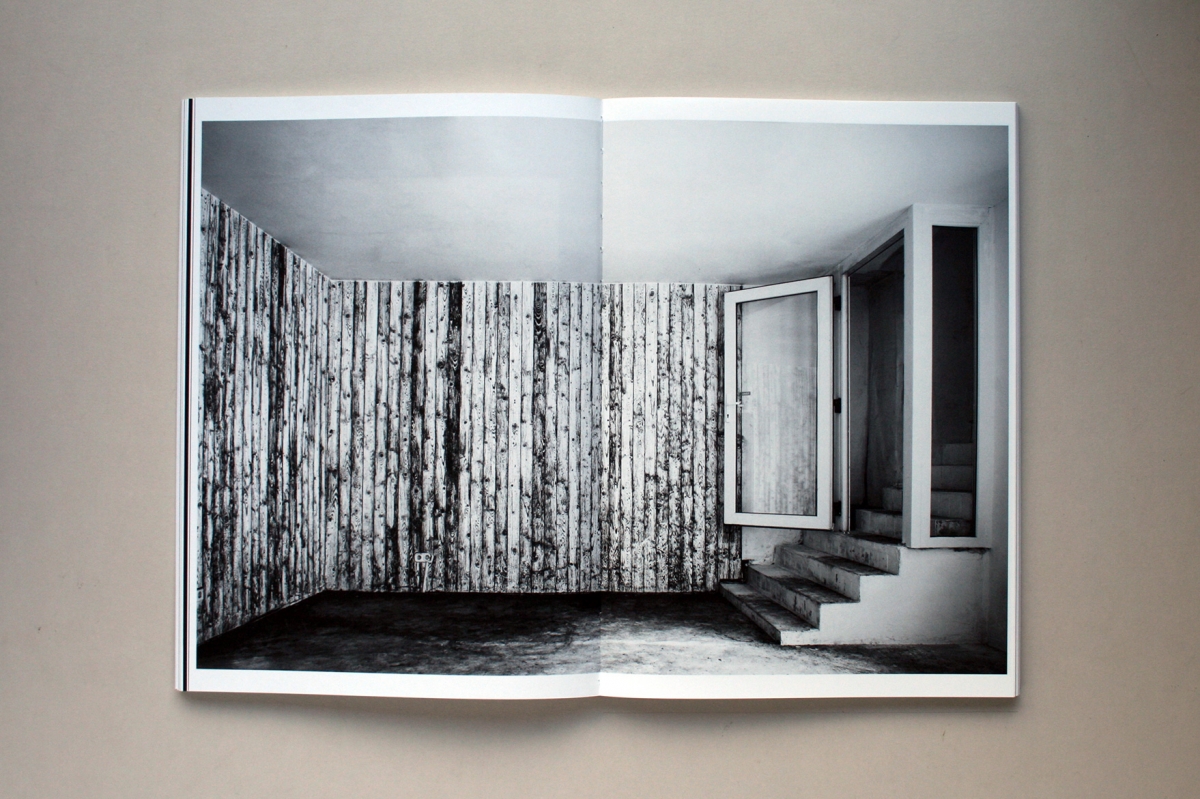 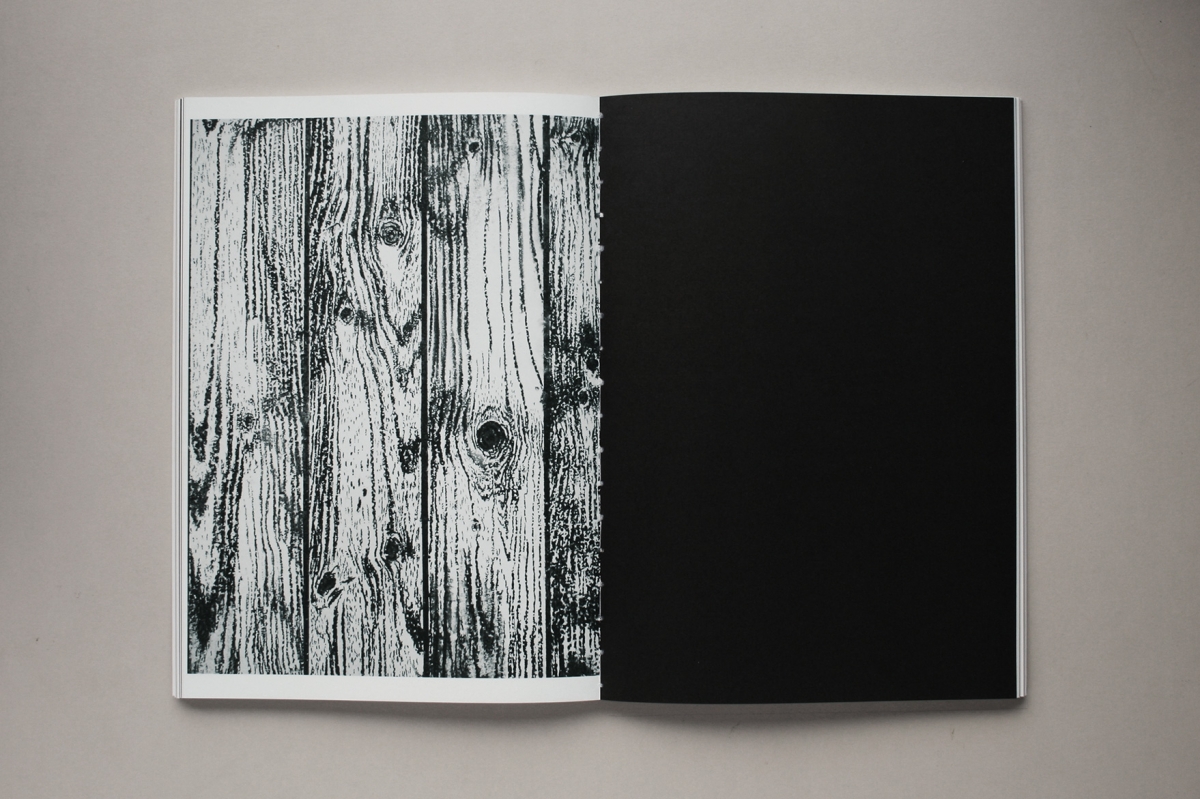 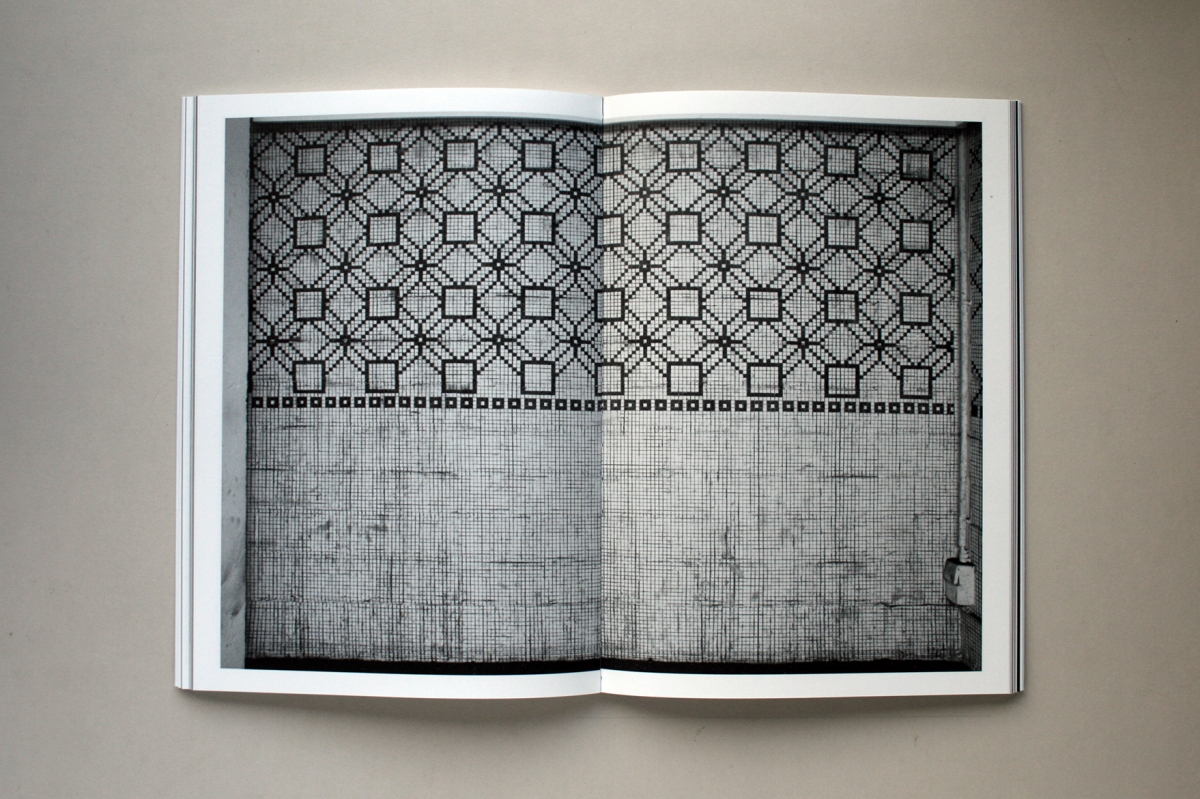 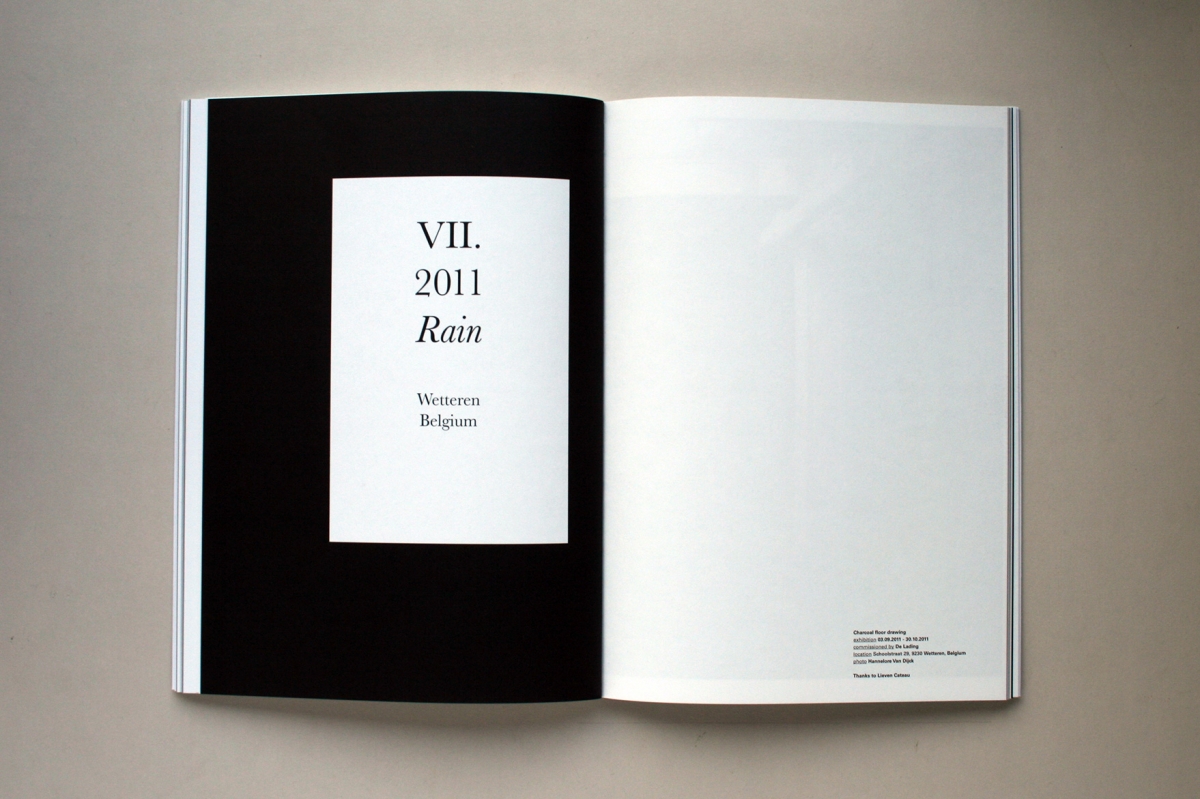 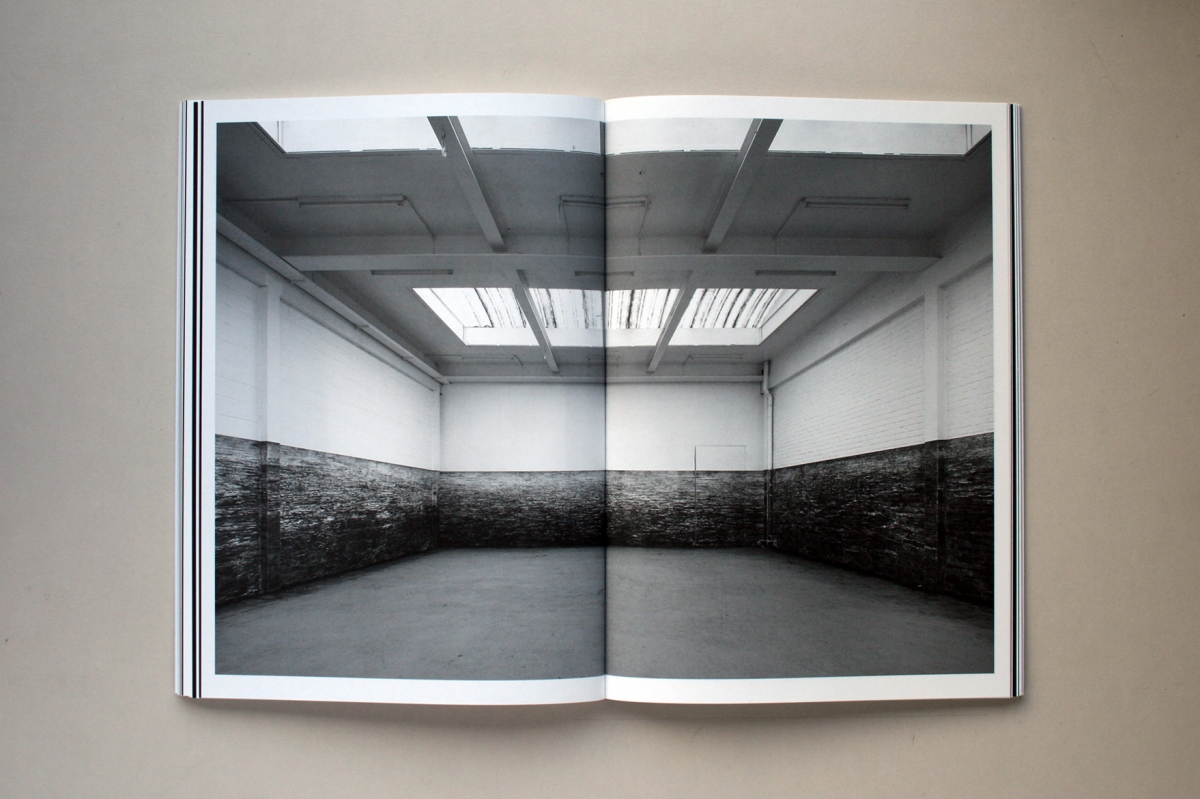 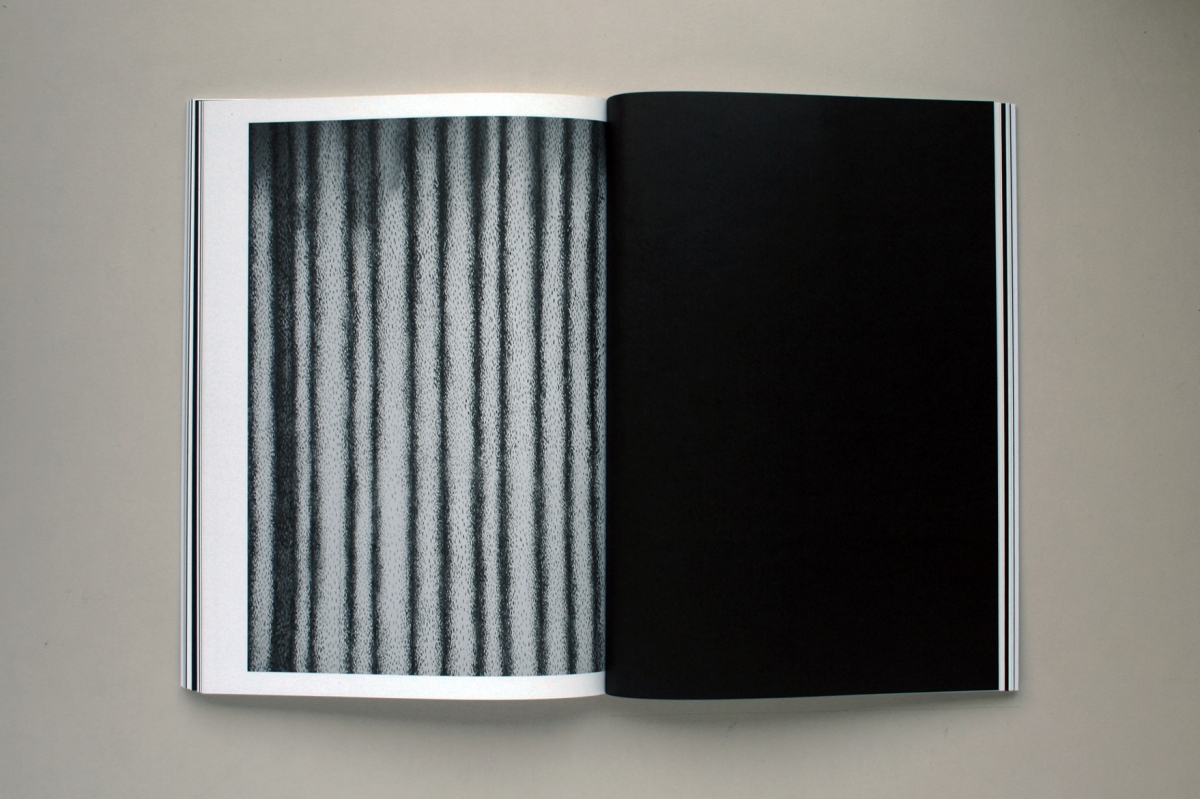 Hannelore Van Dijck (b. 1986)
“Observation one. During a residency at Dale i Sunnfjord, a small Norwegian village surrounded by mountains and sea, Hannelore Van Dijck reached, in her own words,
a crisis point. Unexpectedly, she was unable to complete a drawing on paper. It was the first time that she’d had a residency in such a beautiful natural environment. But was it too beautiful, too perfect? At the time, she couldn’t determine whether the remote location, with its large bare cliffs, was aggressive or protective. The fact remained that despite having depicted many other landscapes in the past, and despite her direct observations of these beautiful surroundings, she was unable to begin her work. She came to the conclusion that ‘to perceive something’ does not necessarily mean that she should interpret it as an image, even if the environment contains a sublime beauty and her work revolves around the interpretation of observations. Nevertheless she created a large wall drawing. Upon a high white wall, in a corner against a tall window extending from floor to ceiling, she depicted an equally high curtain. It is the most abstract drawing that she has created thus far.

Observation two. Van Dijck usually reserves a period of two weeks in order to realise a drawing in situ. I visited the artist when she had almost finished the work, Sea, in Croxhapox, the Ghent art centre. Upon entering the room, with its panoramic mural, Van Dijck came to greet me and I was struck by the charcoal marks on her face. Such was the concentration of them under her nose that they evoked the illusion of a small moustache.”
From ‘The Moustache’ Frank Maes, in: So grün war mein Tal