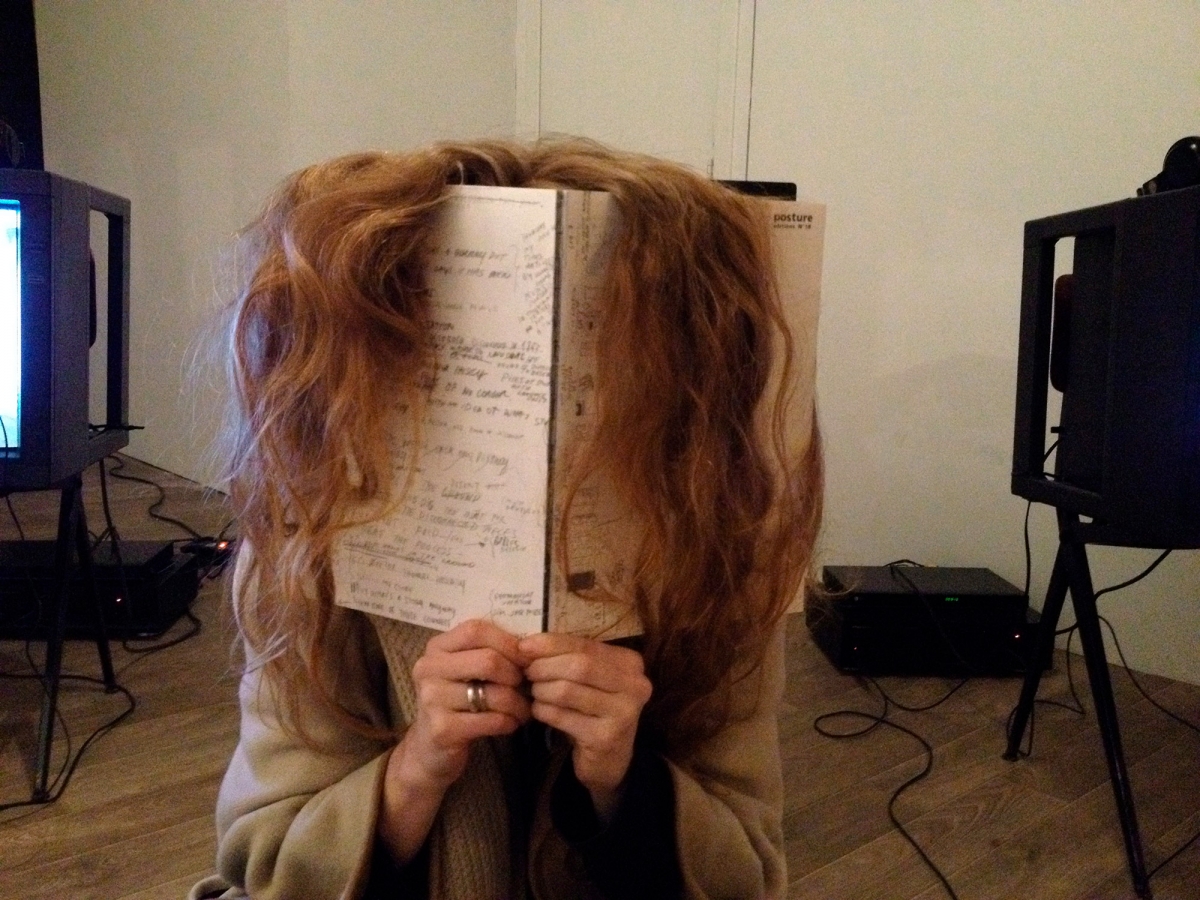 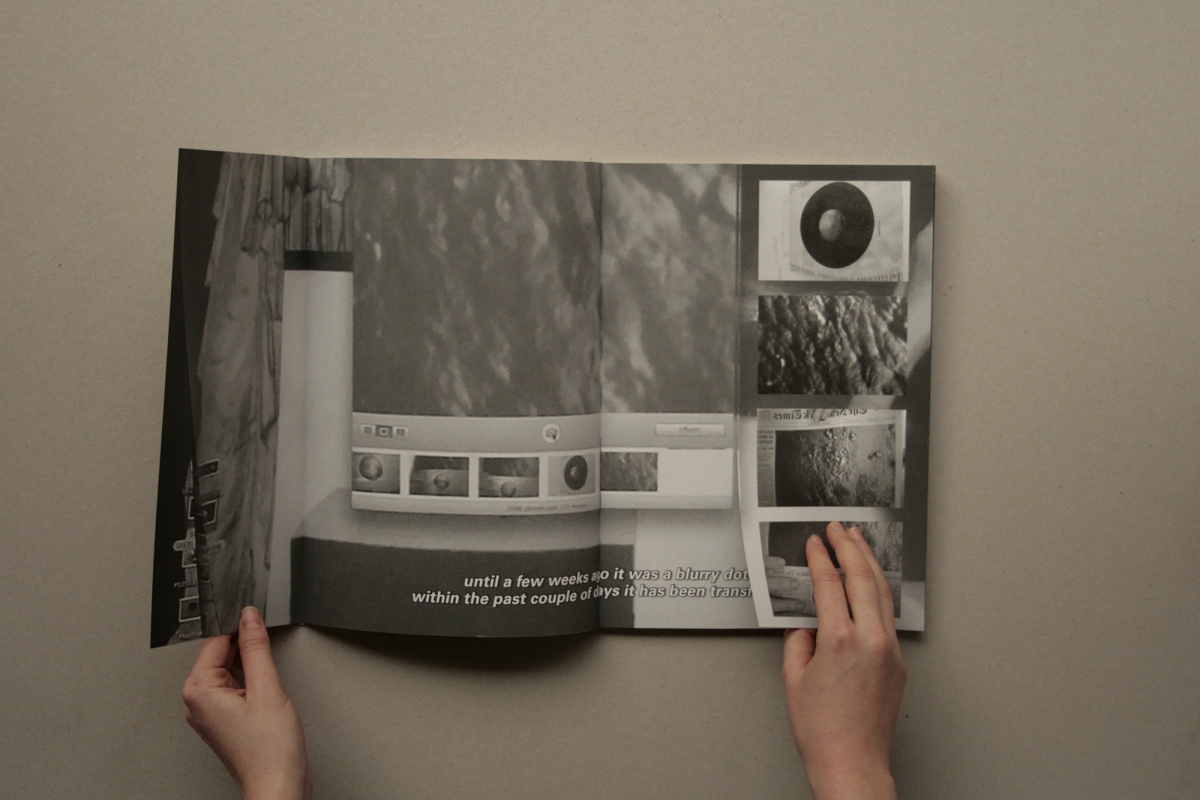 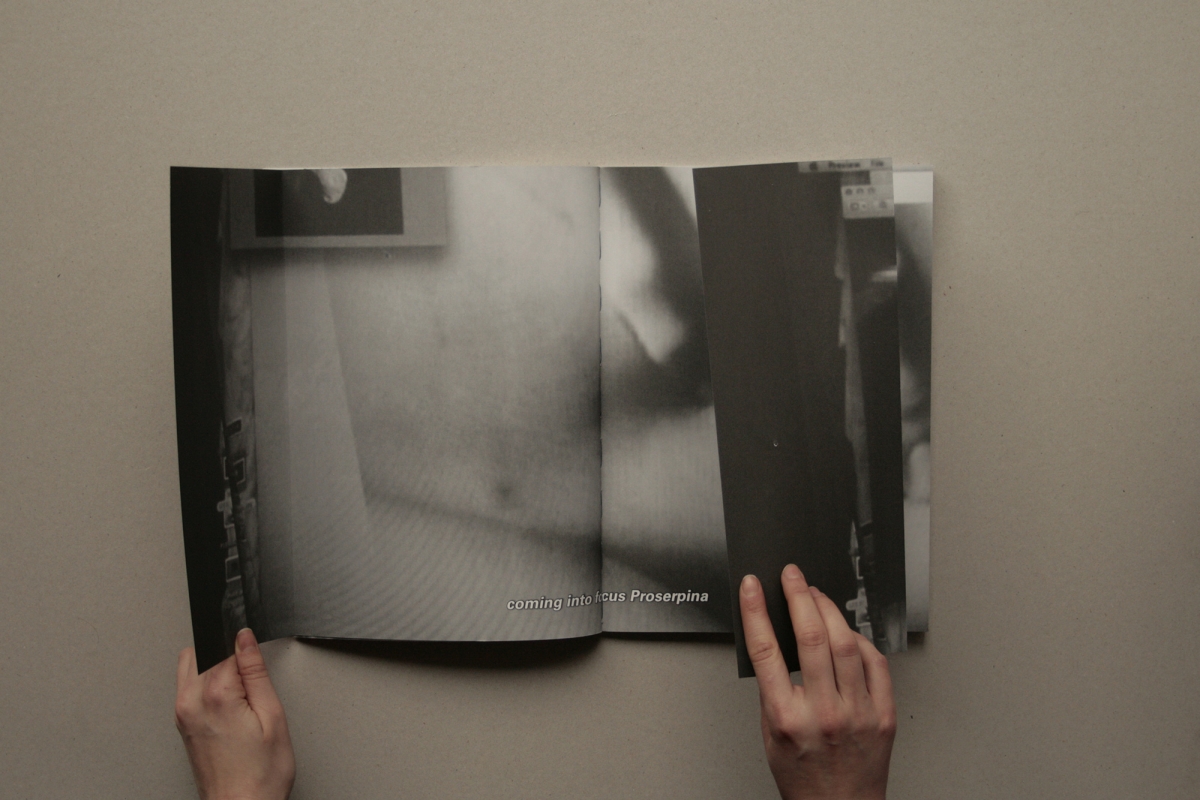 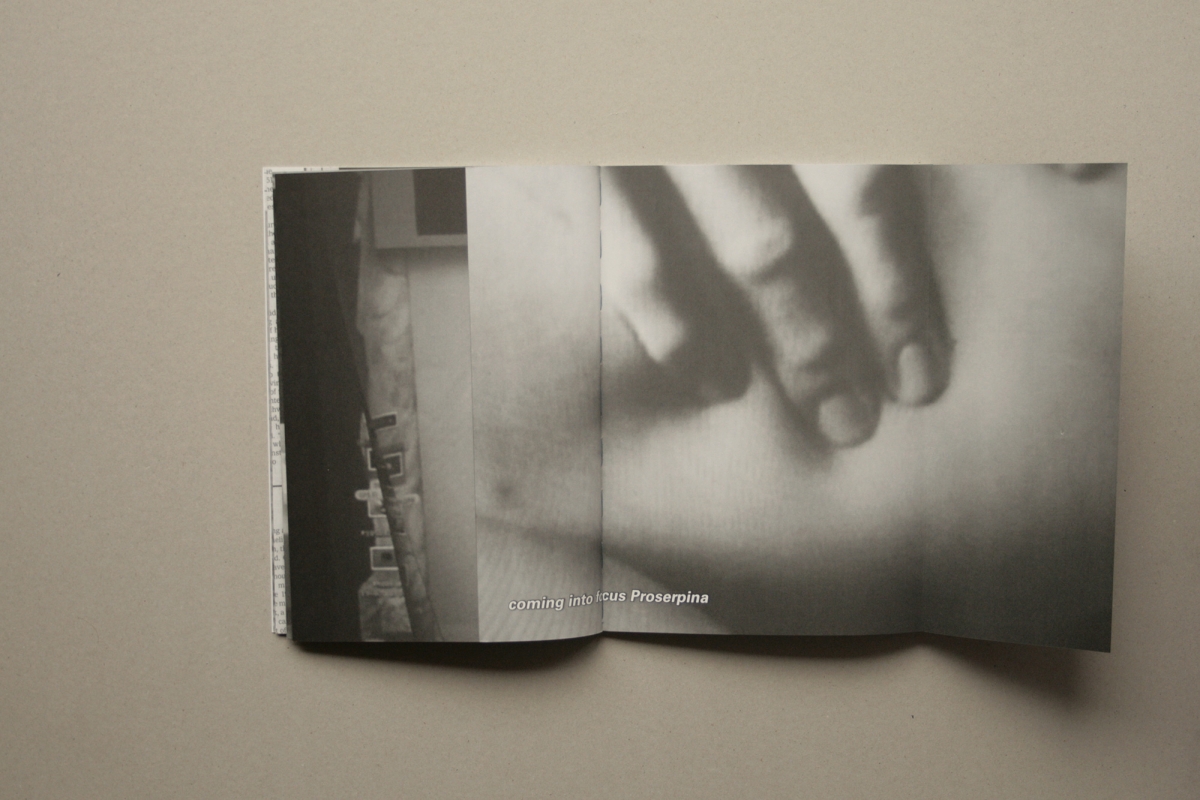 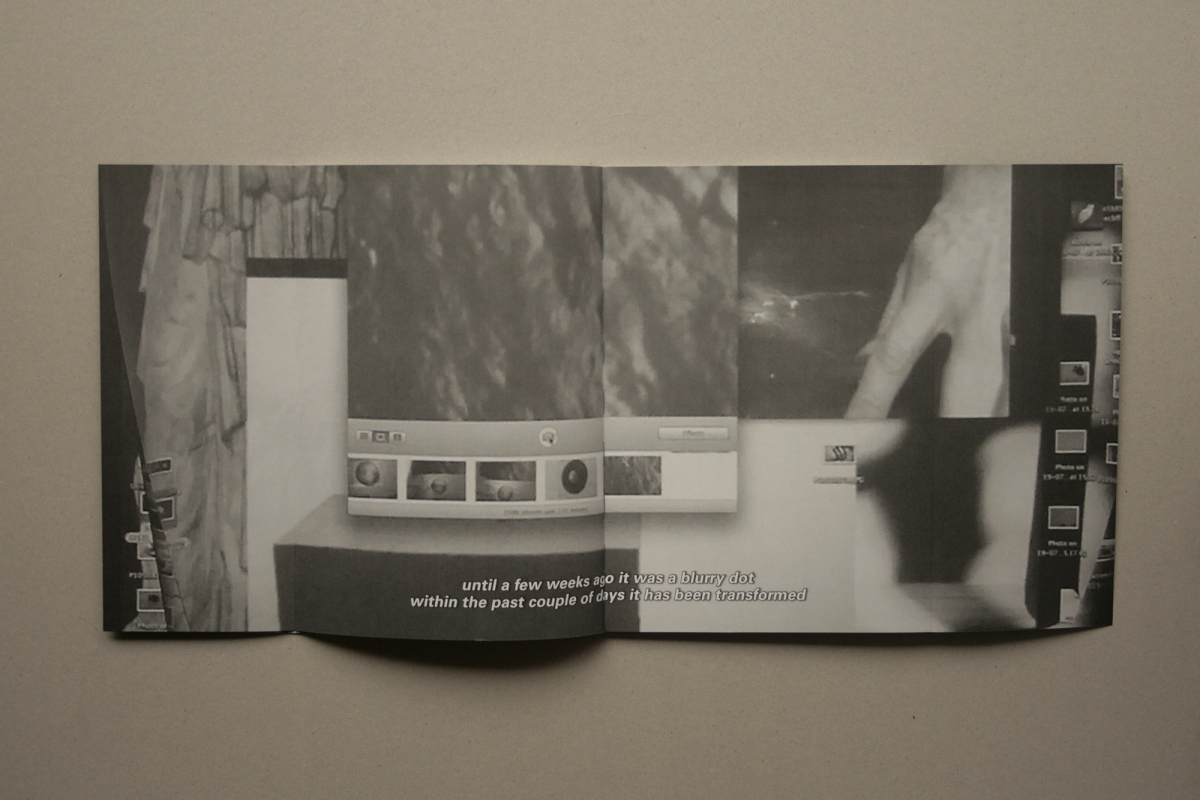 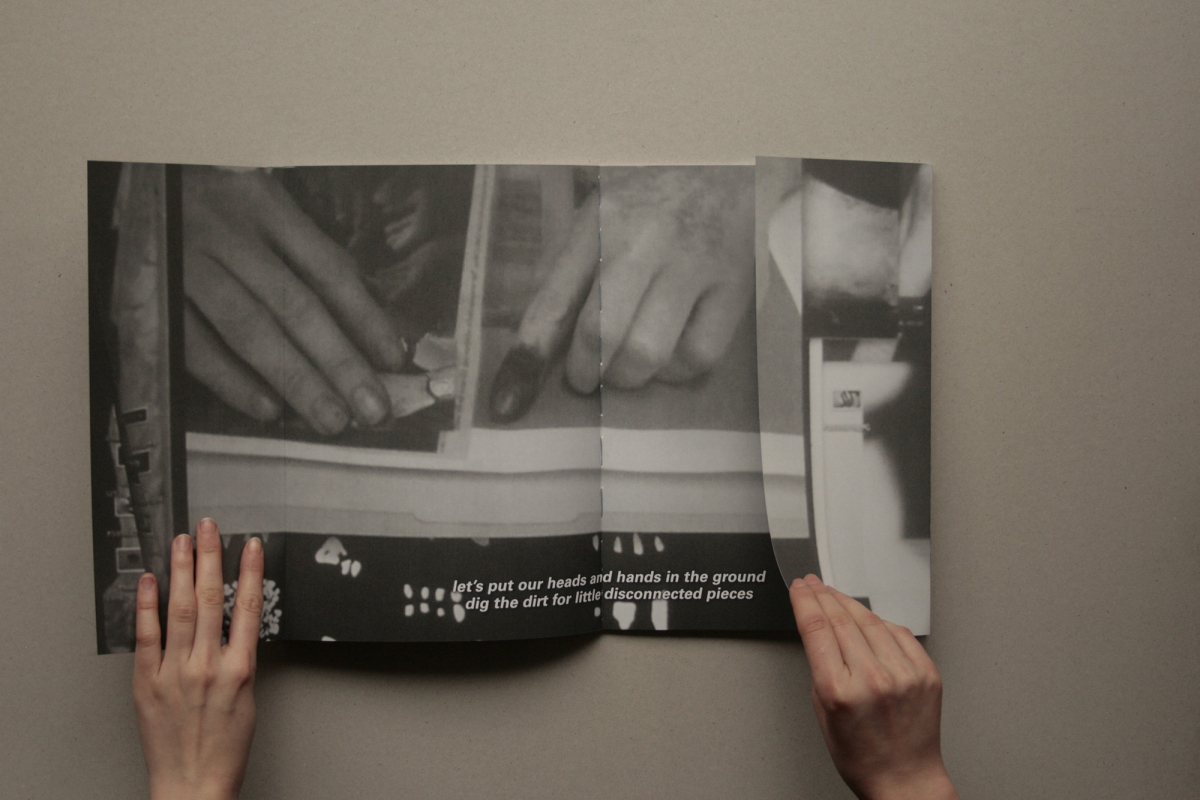 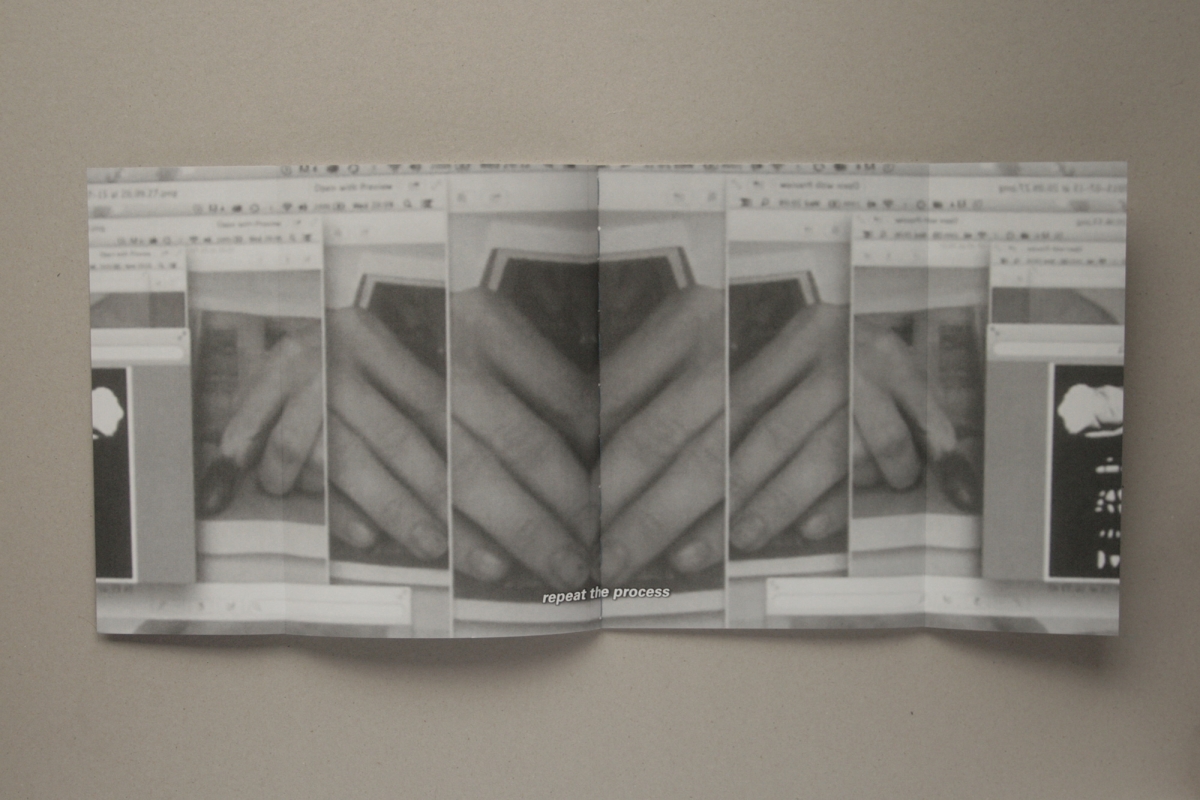 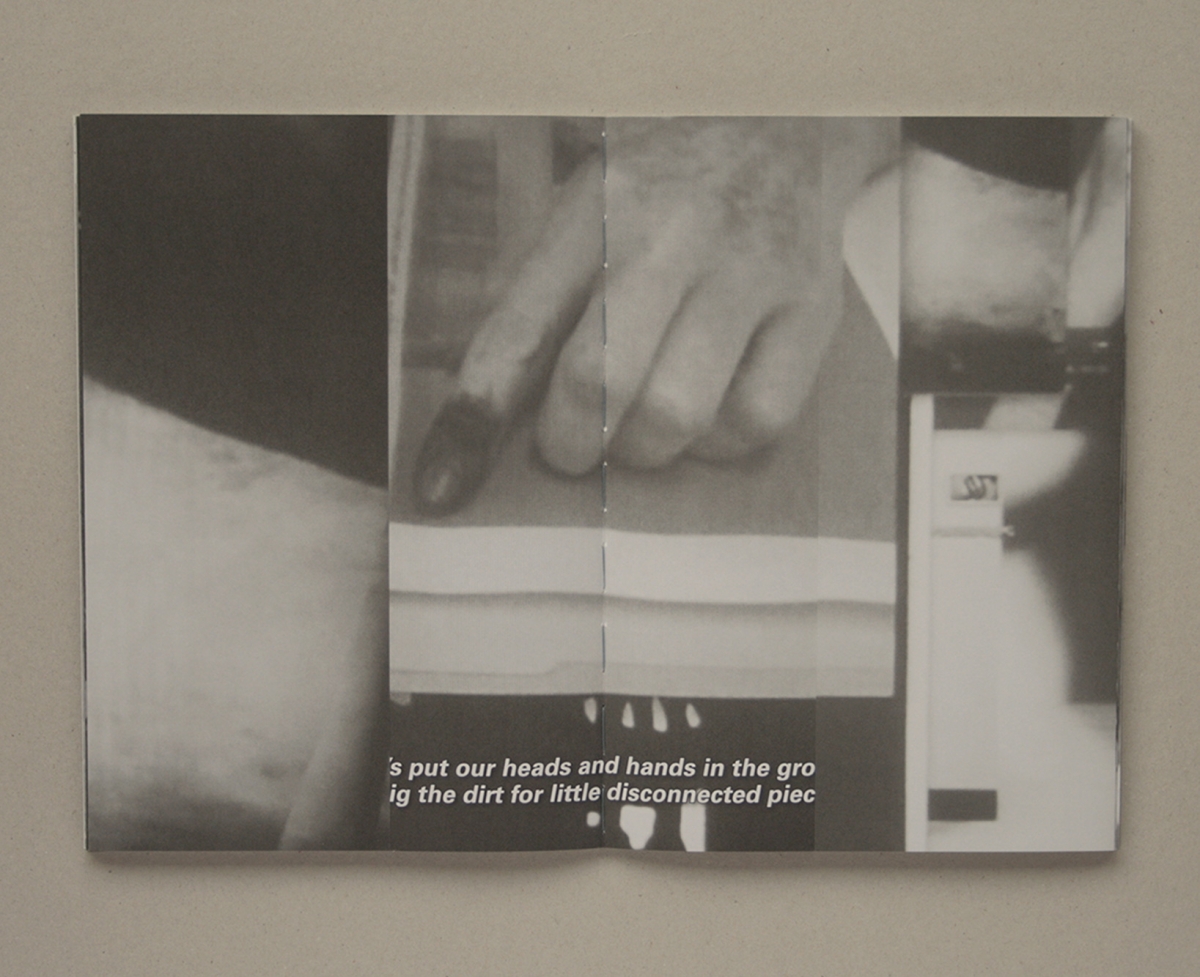 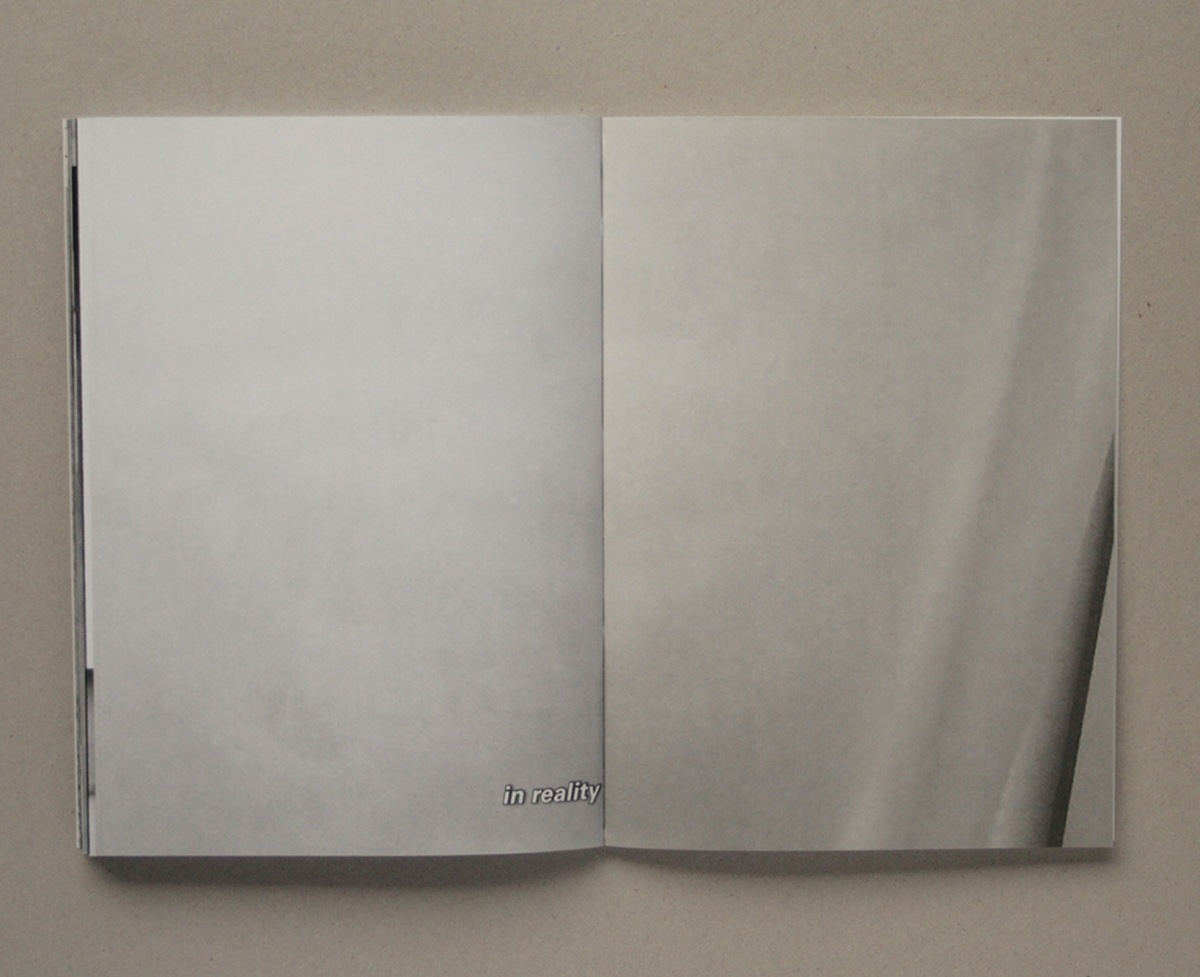 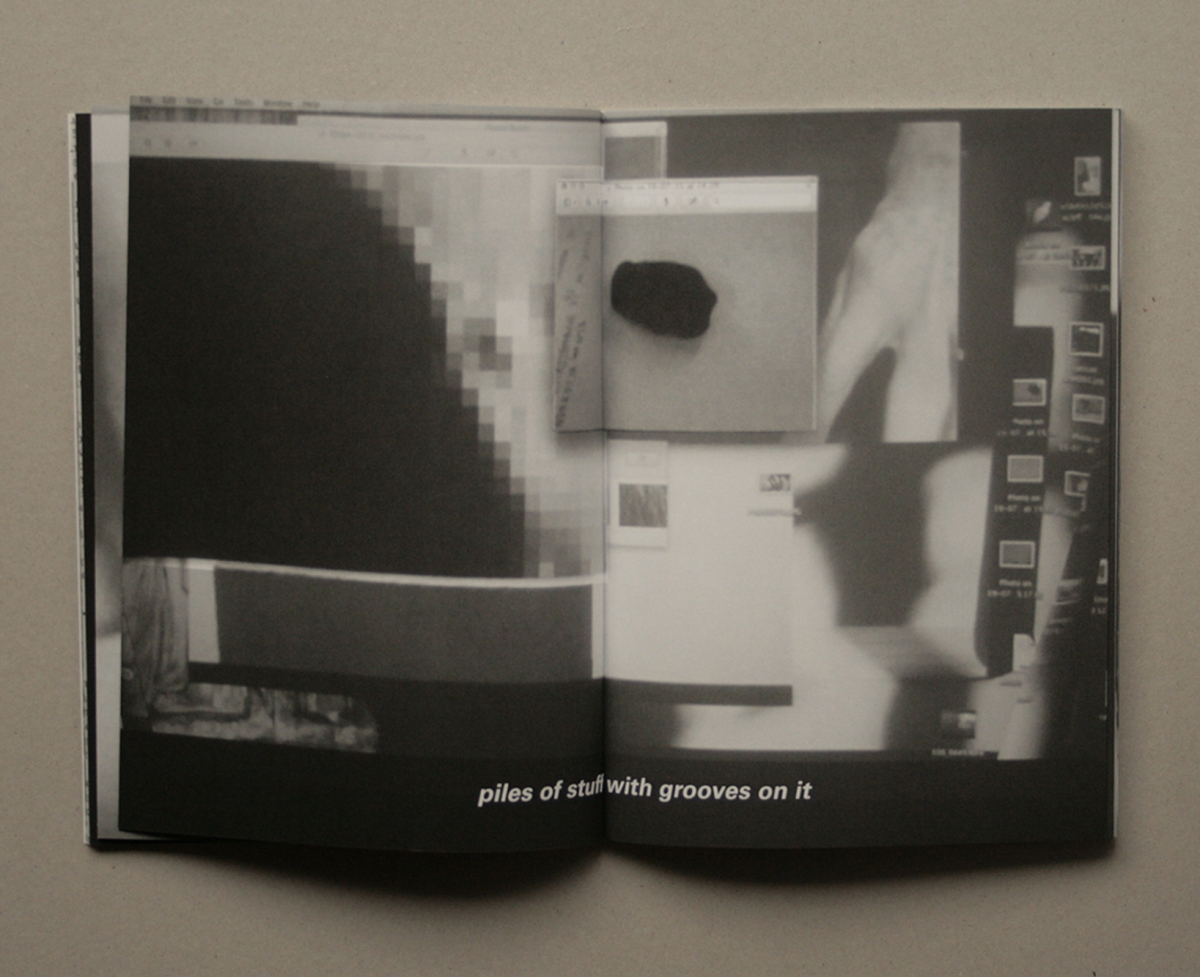 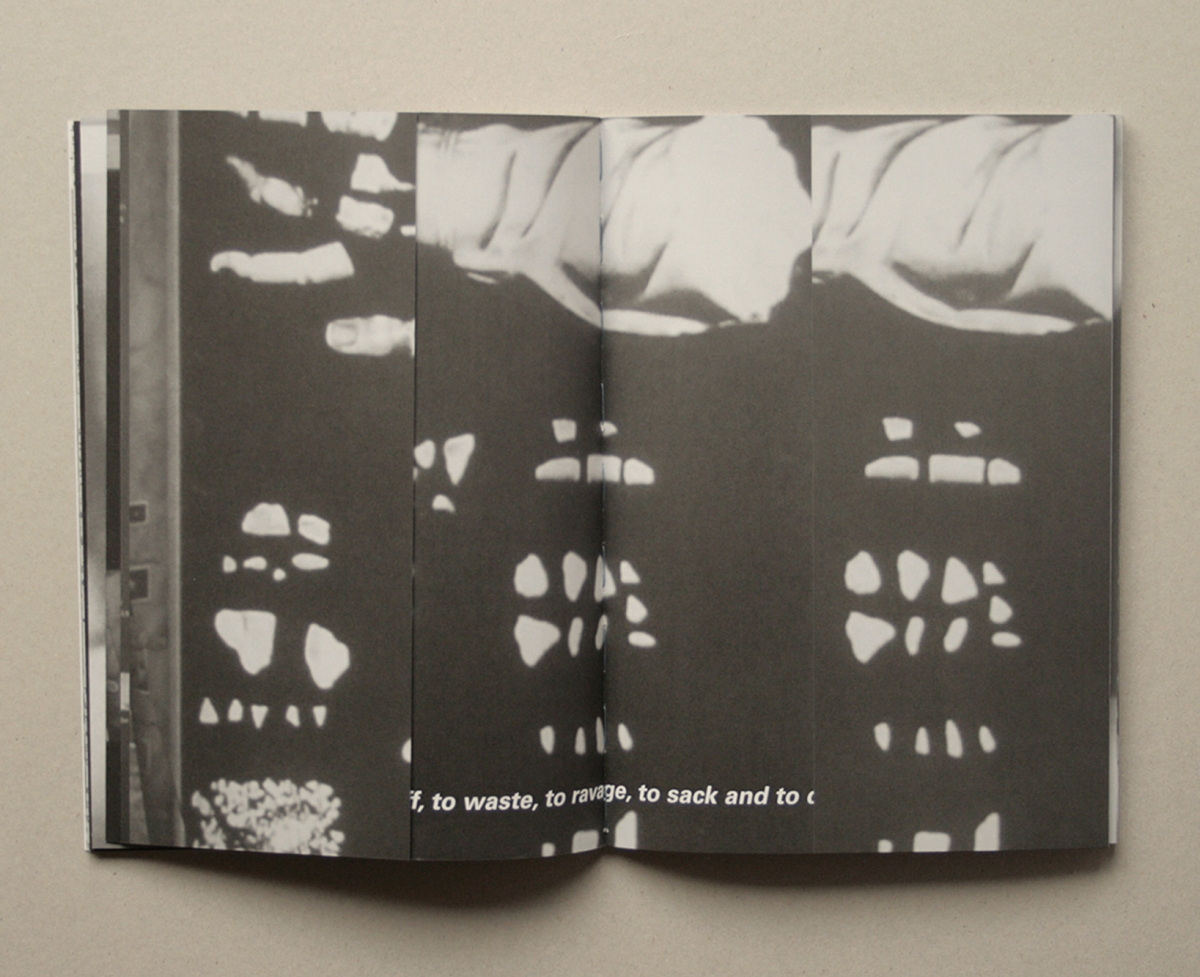 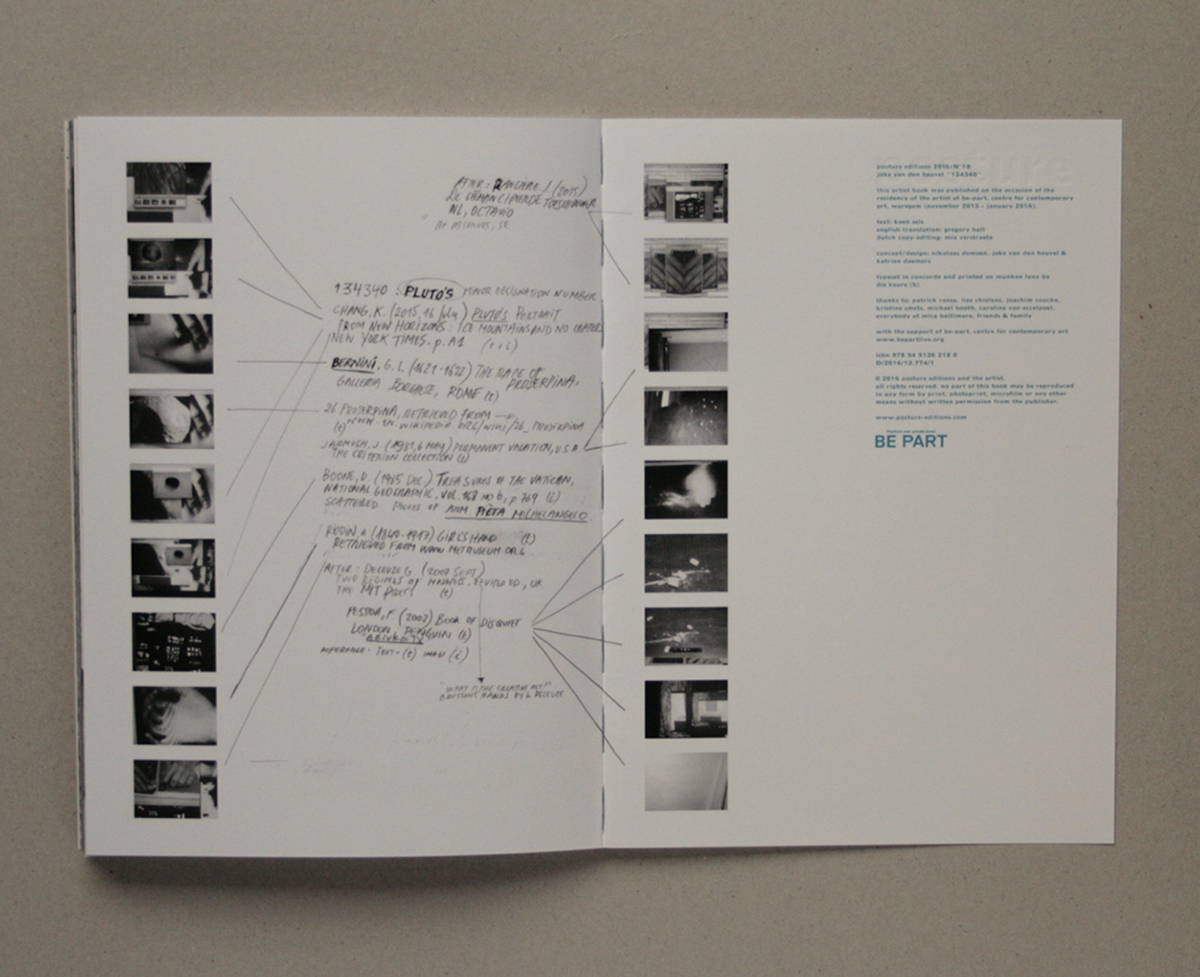 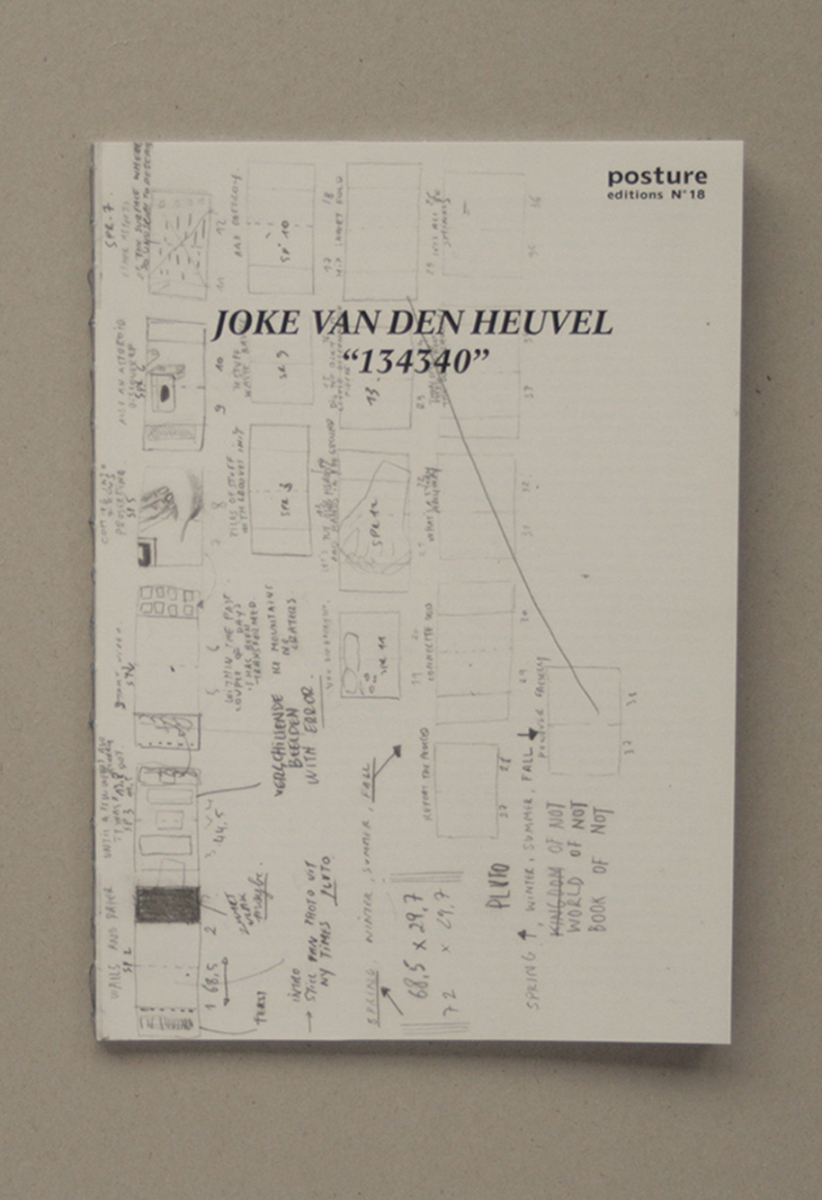 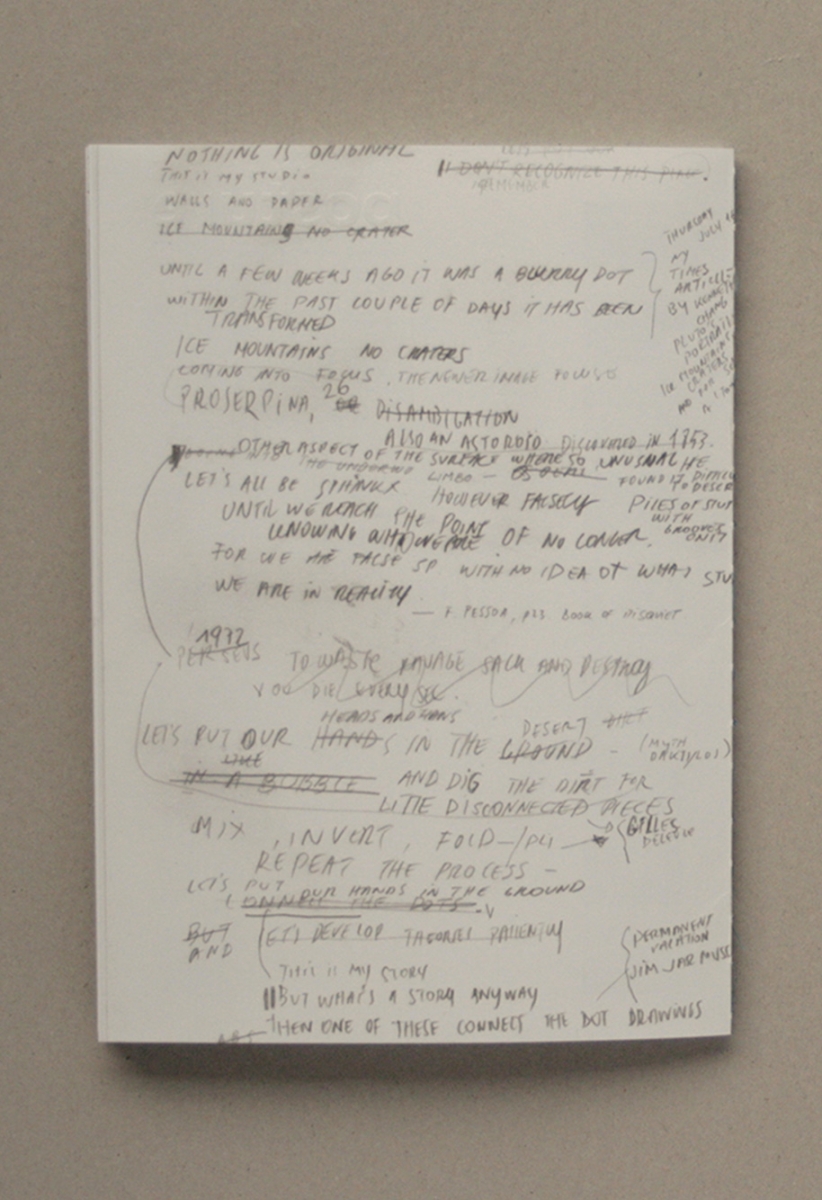 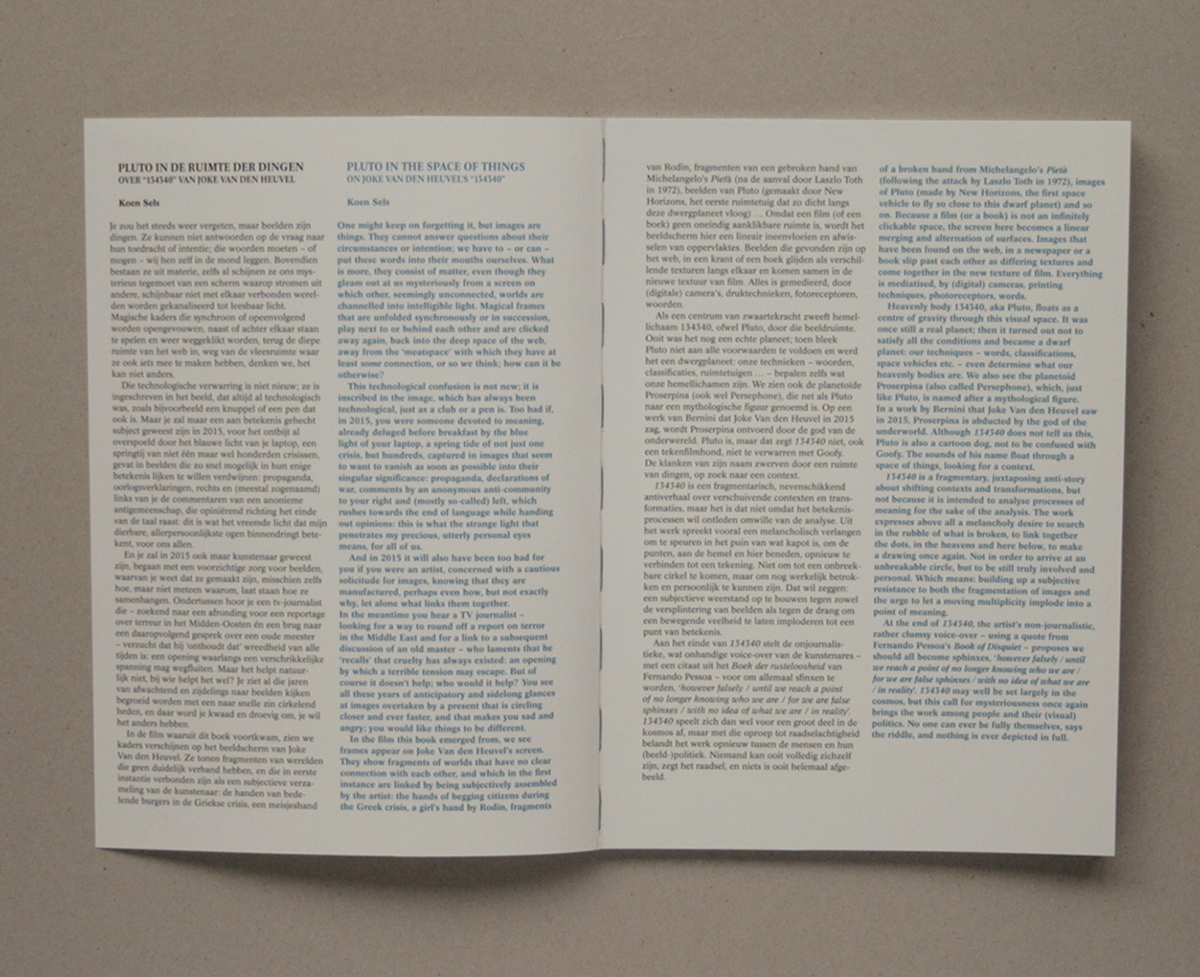 The work of Joke Van den Heuvel (b. 1983) initiates an interaction with (historical) fragmented material that she presents the viewer. The interaction with images concerns a perpetual (re) assembling and constructing /organizing of the now and the past.
Van den Heuvel is interested in narratives produced by the barely perceptible, acknowledging that the meaning of images cannot be contained by language. Recordings of repetitive actions and monotonous characters in looping scenes blur the observer’s focus, inducing a kind of blindness towards the object – a blindness that makes seeing possible again.
“134340 is a fragmentary, juxtaposing anti-story about shifting contexts and transformations, but not because it is intended to analyse processes of meaning for the sake of the analysis. The work expresses above all a melancholy desire to search in the rubble of what is broken, to link together the dots, in the heavens and here below, to make a drawing once again. Not in order to arrive at an unbreakable circle, but to be still truly involved and personal. Which means: building up a subjective resistance to both the fragmentation of images and the urge to let a moving multiplicity implode into a point of meaning.” From ‘Pluto in the space of things’, Koen Sels in: 134340.

Launched at Kunstroute Waregem
25.03.2016
With the support of Be-Part, centre for contemporary art