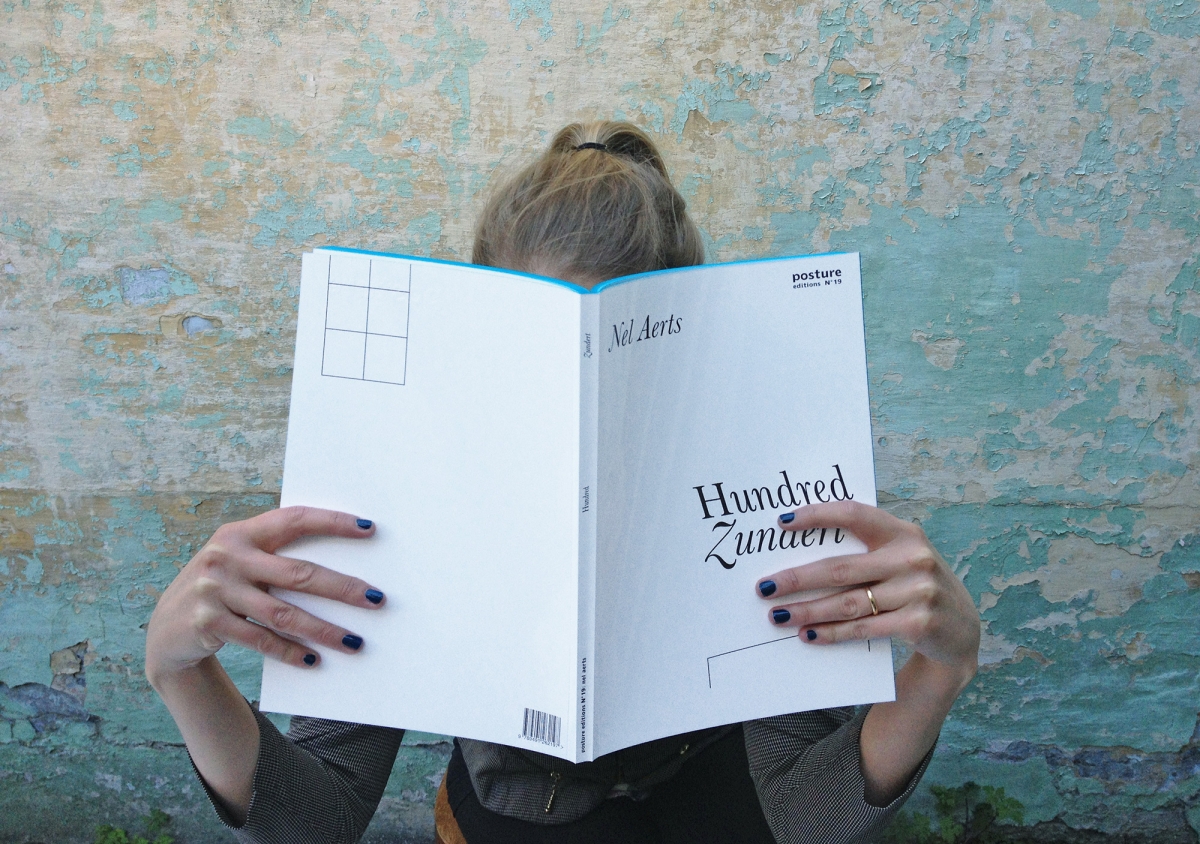 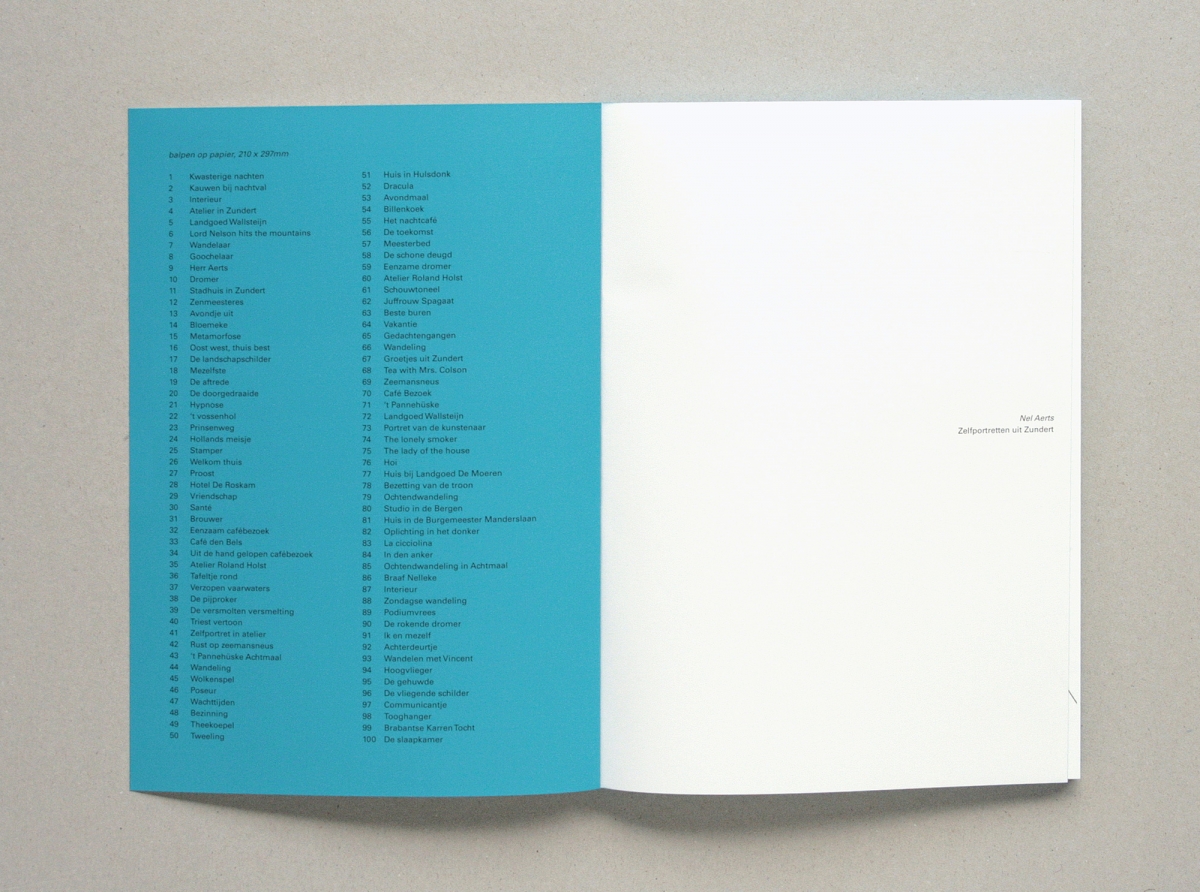 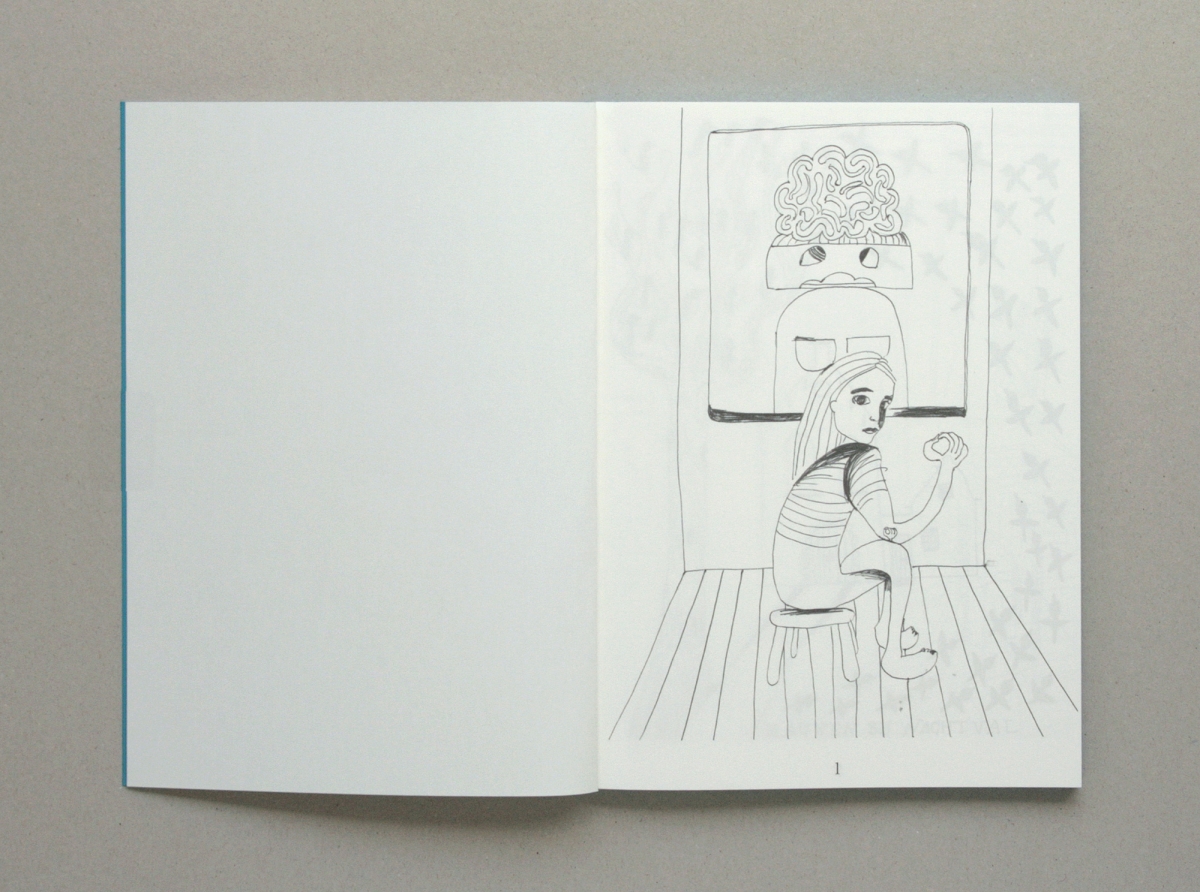 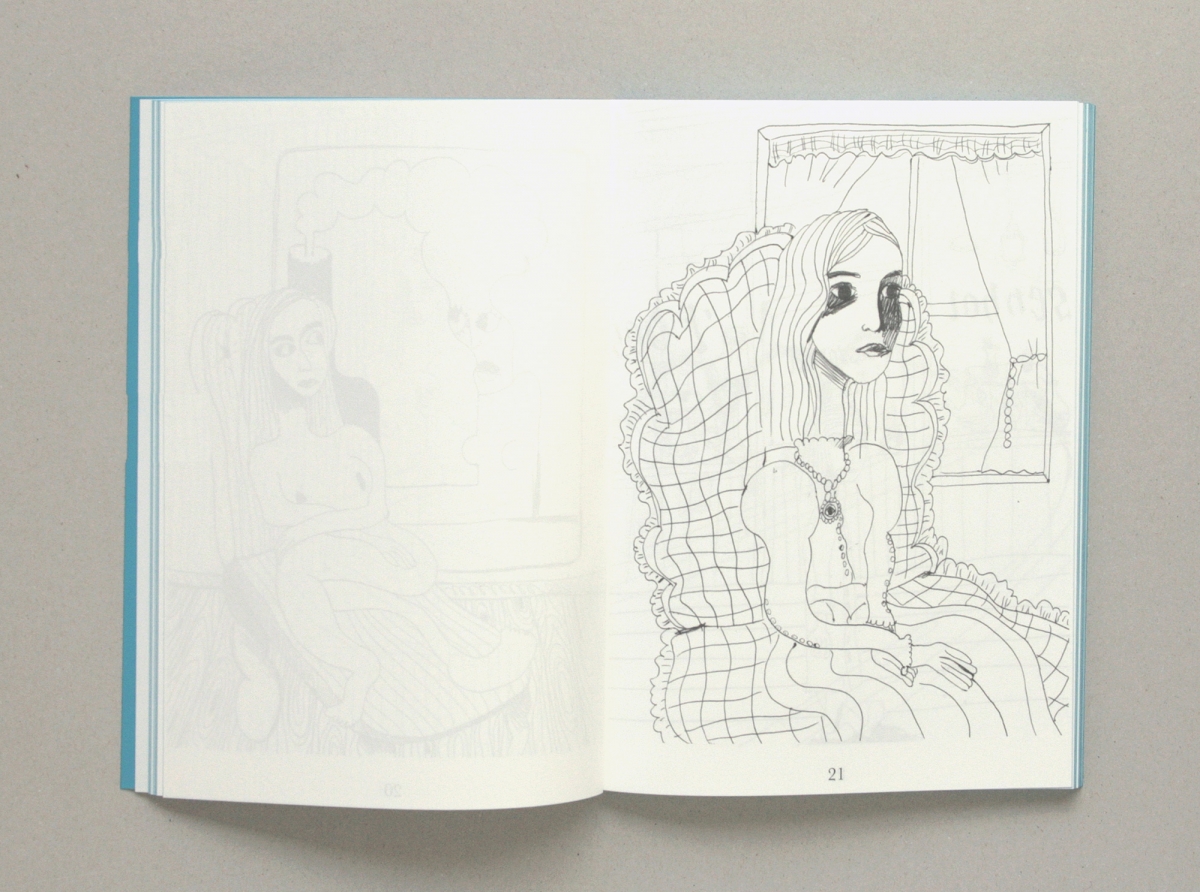 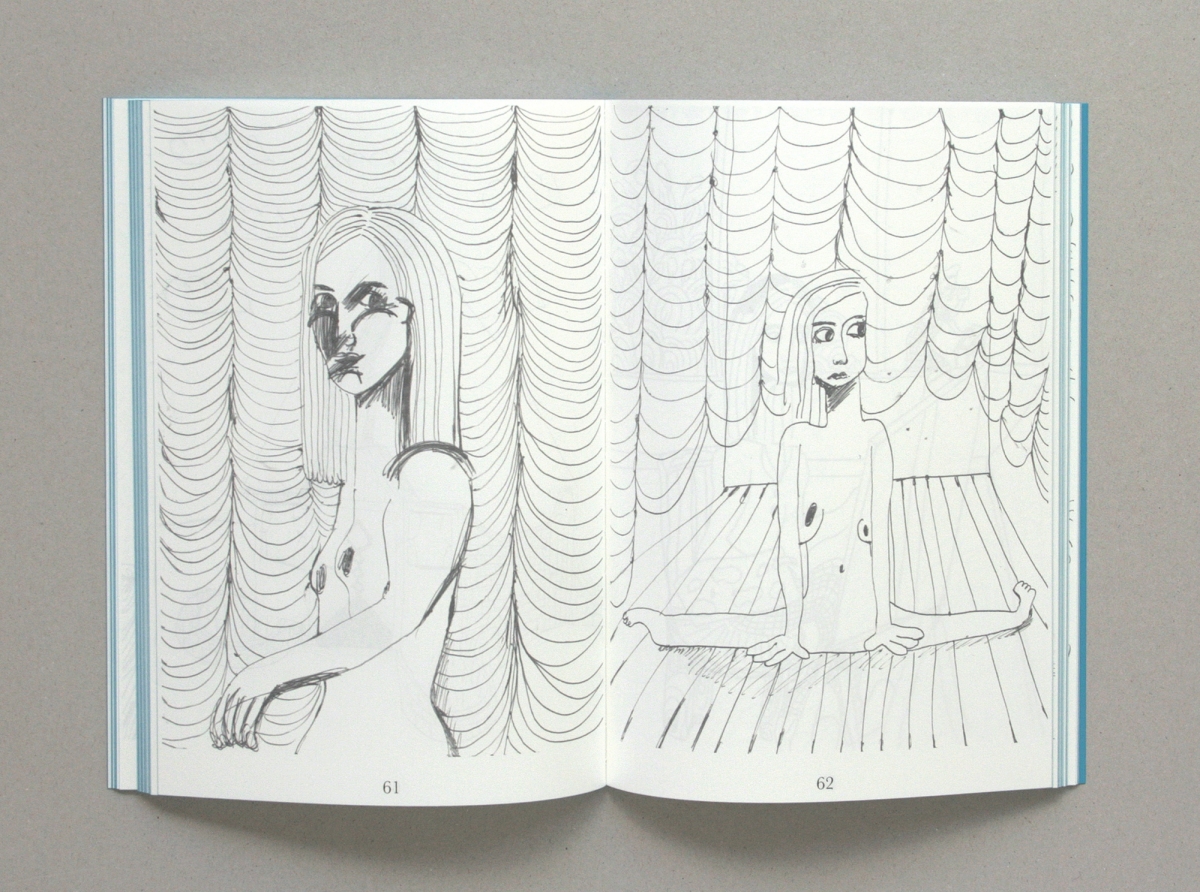 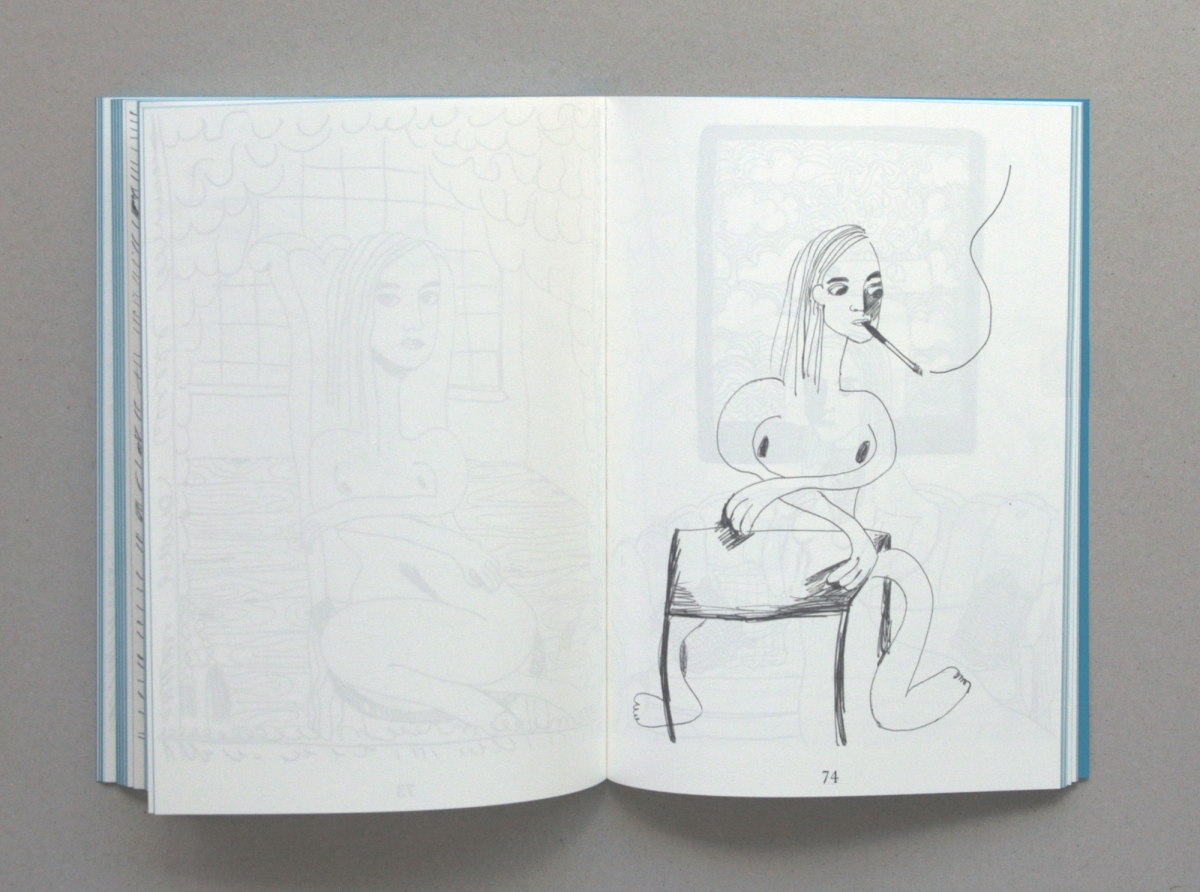 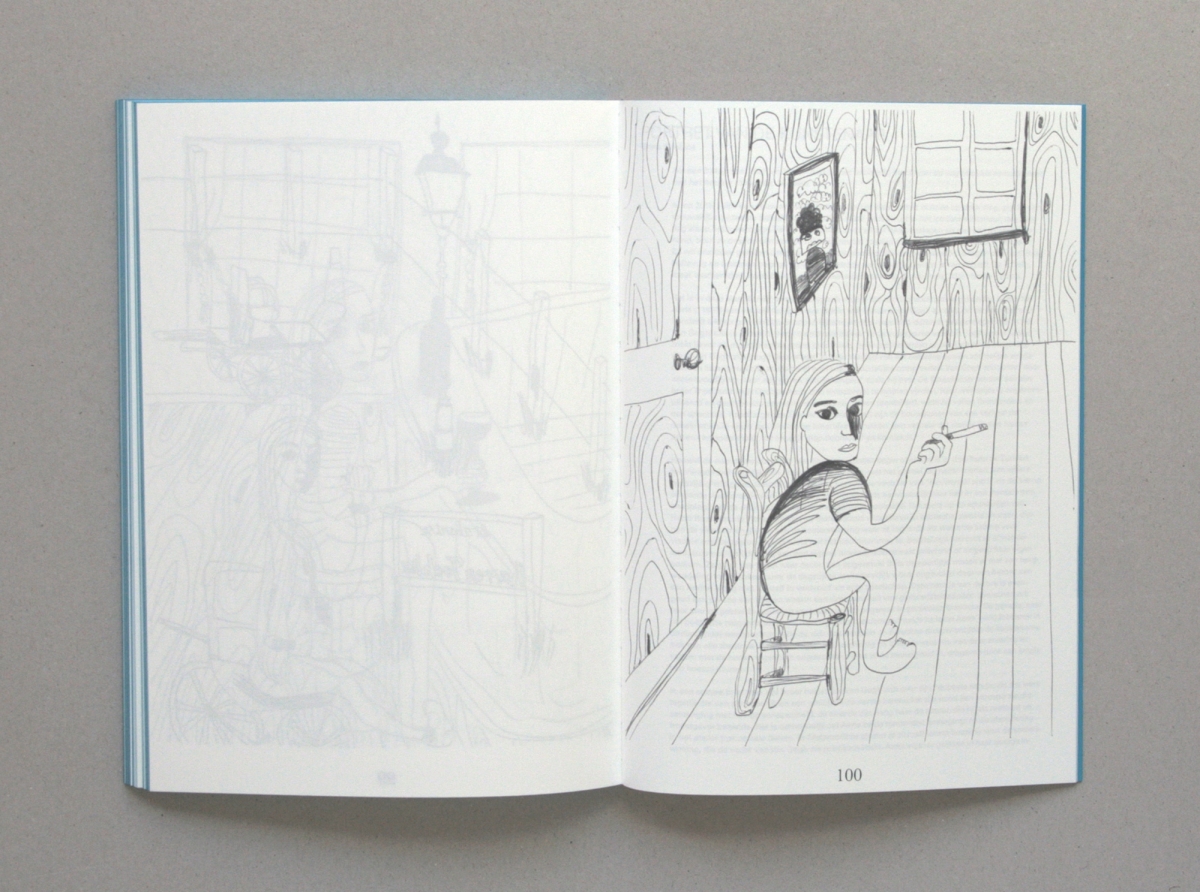 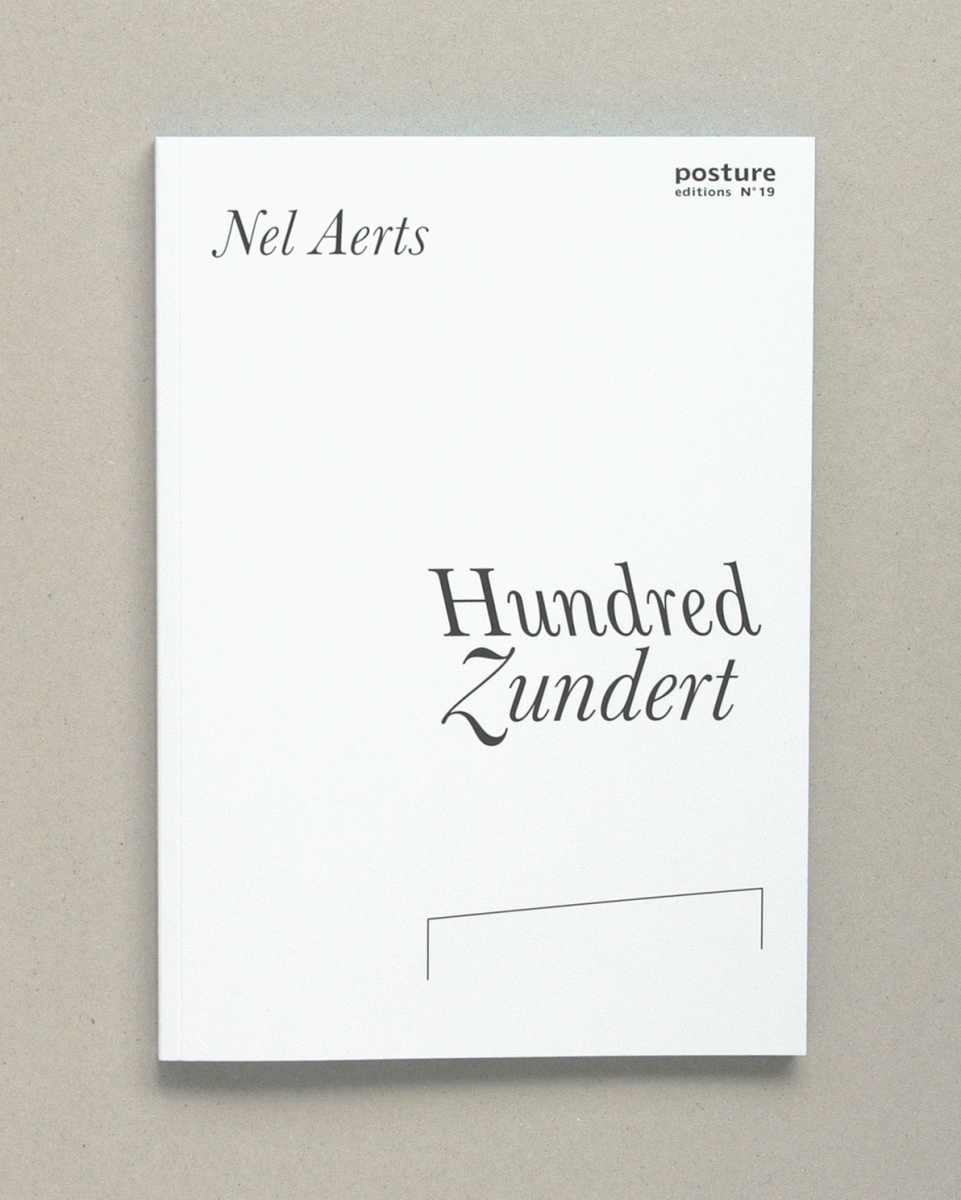 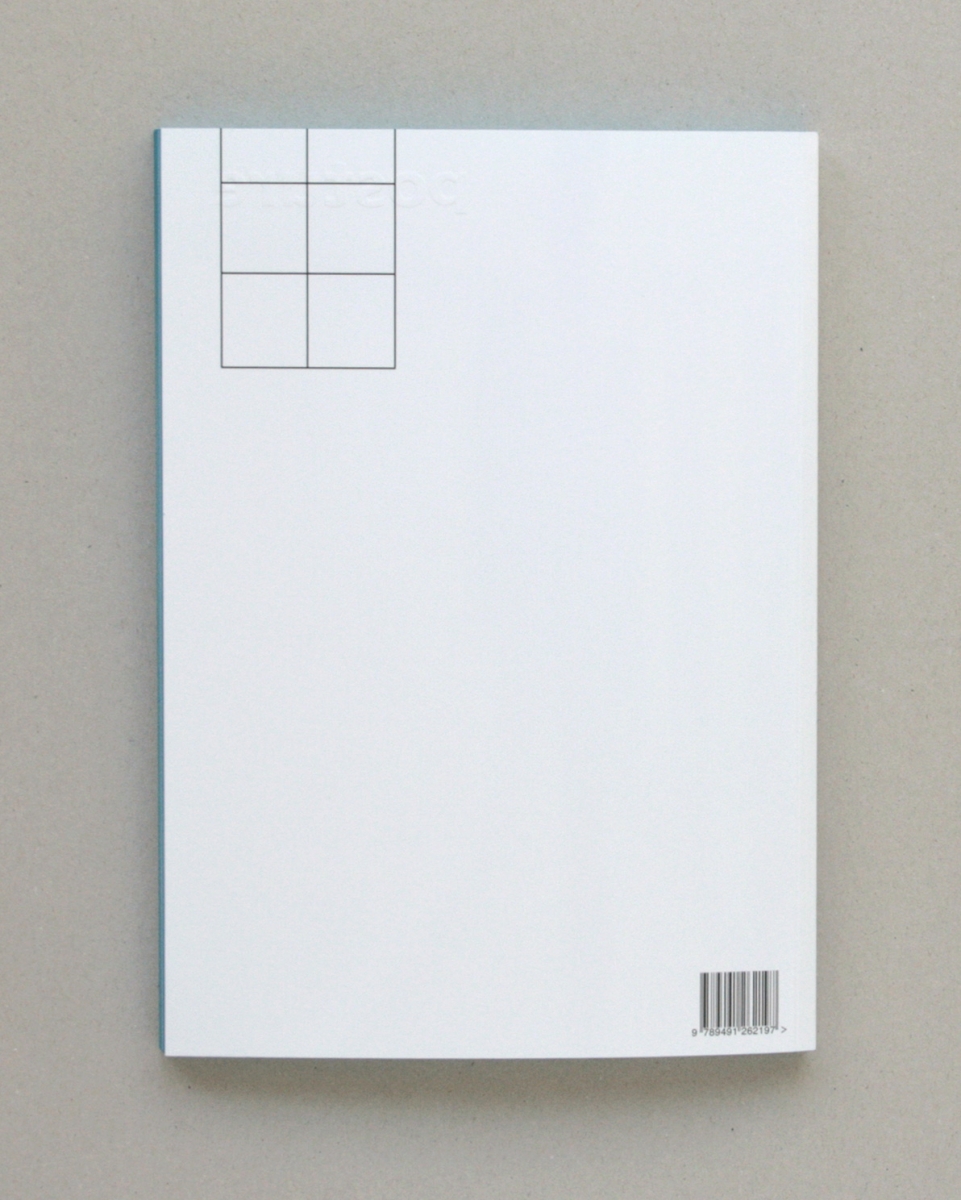 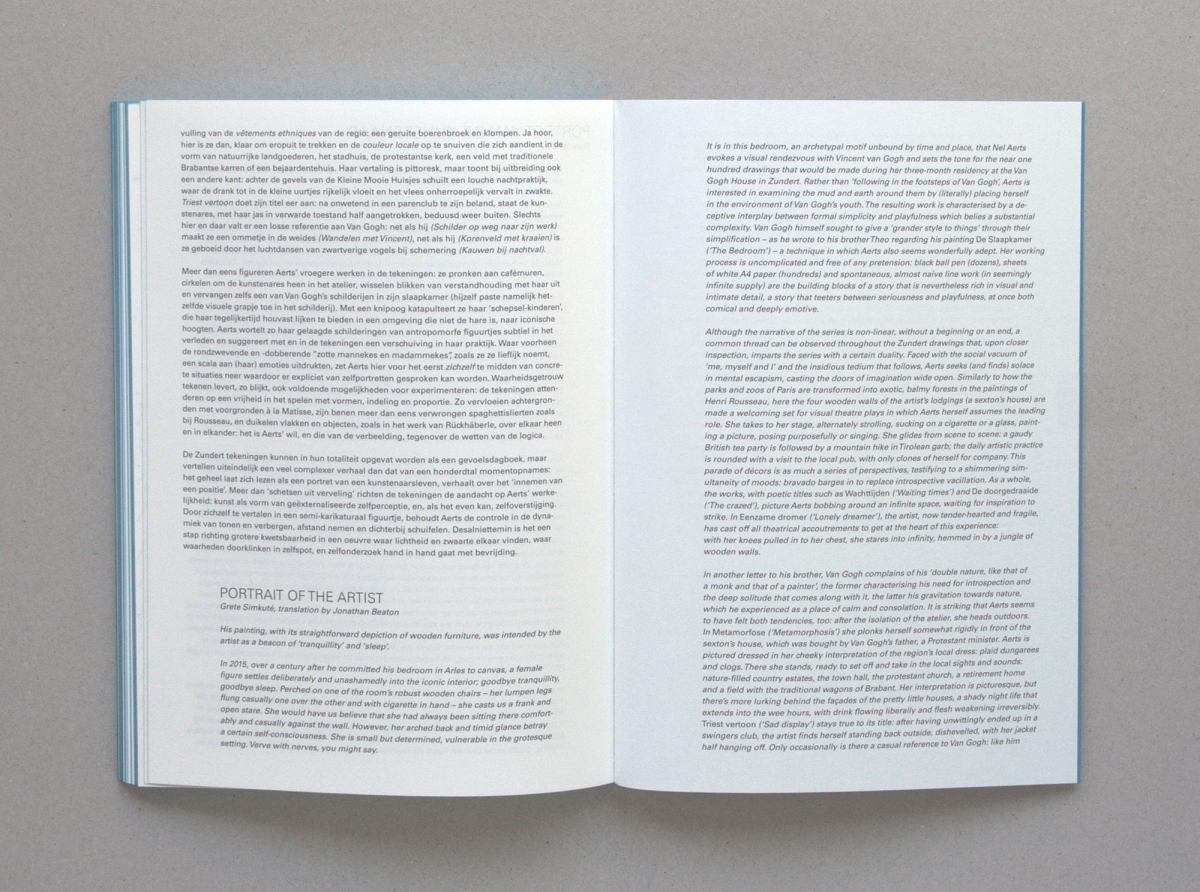 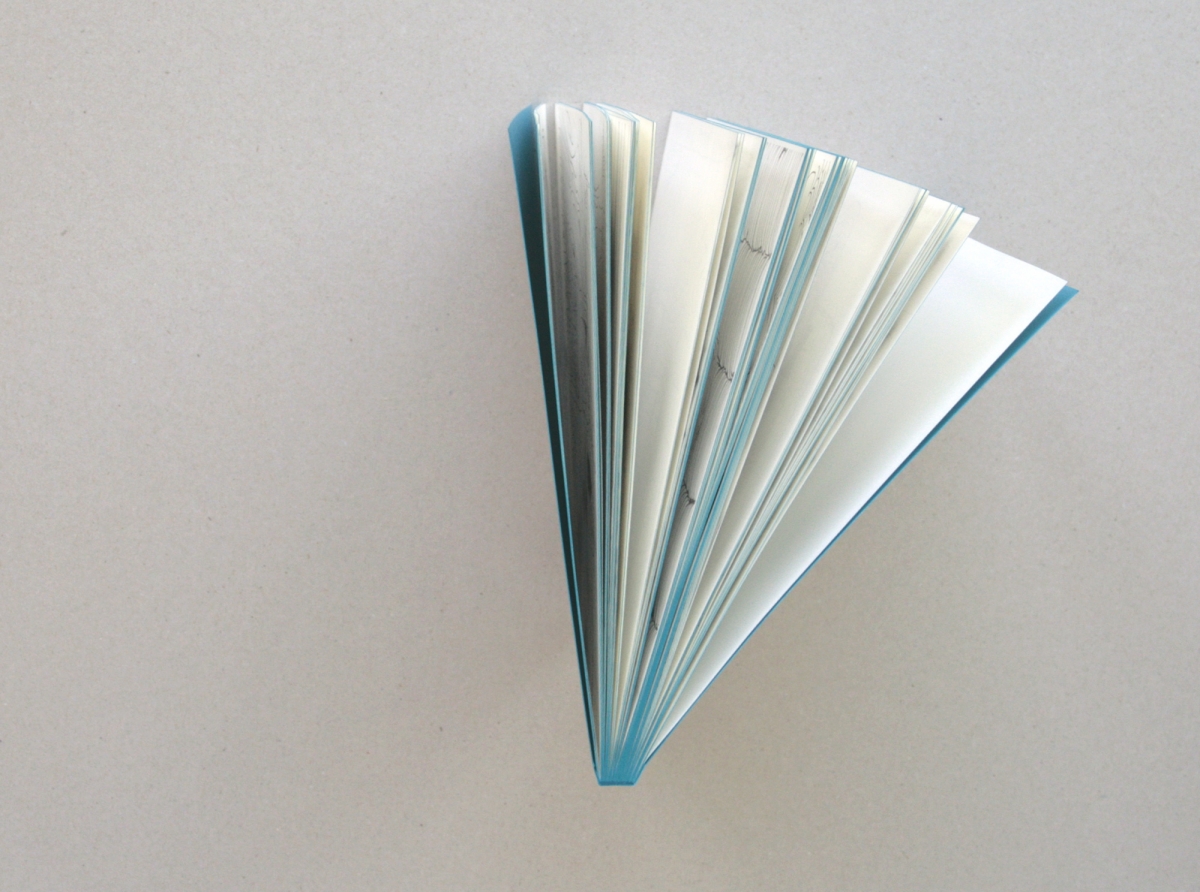 Nel Aerts (b. 1987) moves in a freely, intuitive way between different media as painting, drawing, collage, performance and sculpture. Since a few years she focuses more often on the portrait-genre, which she visualises on paper or on wooden panels, with careful attention to the different qualities of each material. As such, she is creating a large collection (family almost) of posing subjects caught between abstract patterns and hard-edged figuration. The figures she portraits refer to both popular culture and her direct, everyday surroundings.
The self-portraits are tragicomic in the sense of the contrasts they evoke. Alternately they are desperate or funny, extra- or introverted, thought- or playful carved from wood or originated as a collage, but they are always introspective and self-relativistic.
In Hundred Zundert, “Nel Aerts evokes a visual rendezvous with Vincent van Gogh and sets the tone for the near one hundred drawings that would be made during her three-month residency at the Van Gogh House in Zundert. Rather than ‘following in the footsteps of Van Gogh’, Aerts is interested in examining the mud and earth around them by (literally) placing herself in the environment of Van Gogh’s youth. The resulting work is characterised by a deceptive interplay between formal simplicity and playfulness which belies a substantial complexity. (…) Nel Aerts’s working process is uncomplicated and free of any pretension: black ball pen (dozens), sheets of white A4 paper (hundreds) and spontaneous, almost naive line work (in seemingly infinite supply) are the building blocks of a story that is nevertheless rich in visual and intimate detail, a story that teeters between seriousness and playfulness, at once both comical and deeply emotive.” From: ‘Portrait of the Artist’, Grete Simkuté, in: Hundred Zundert.