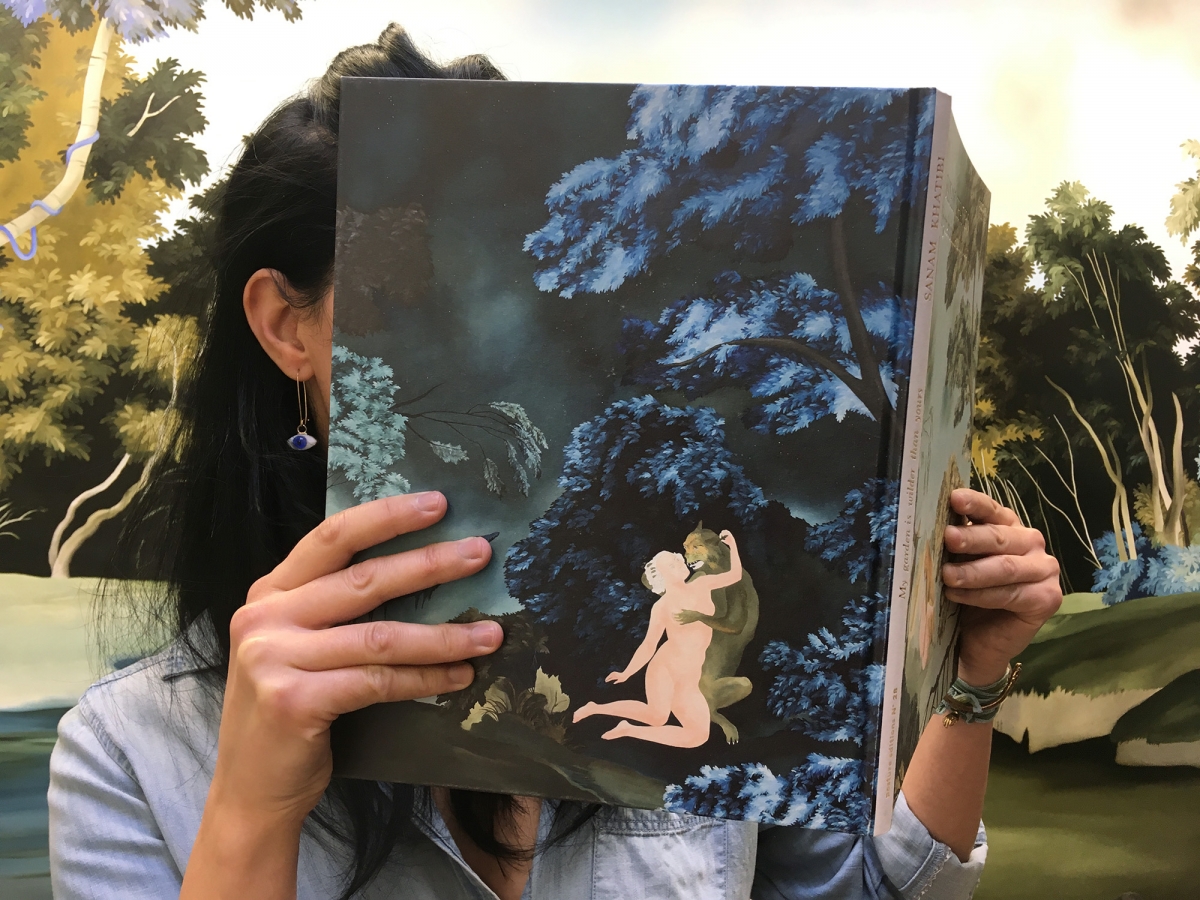 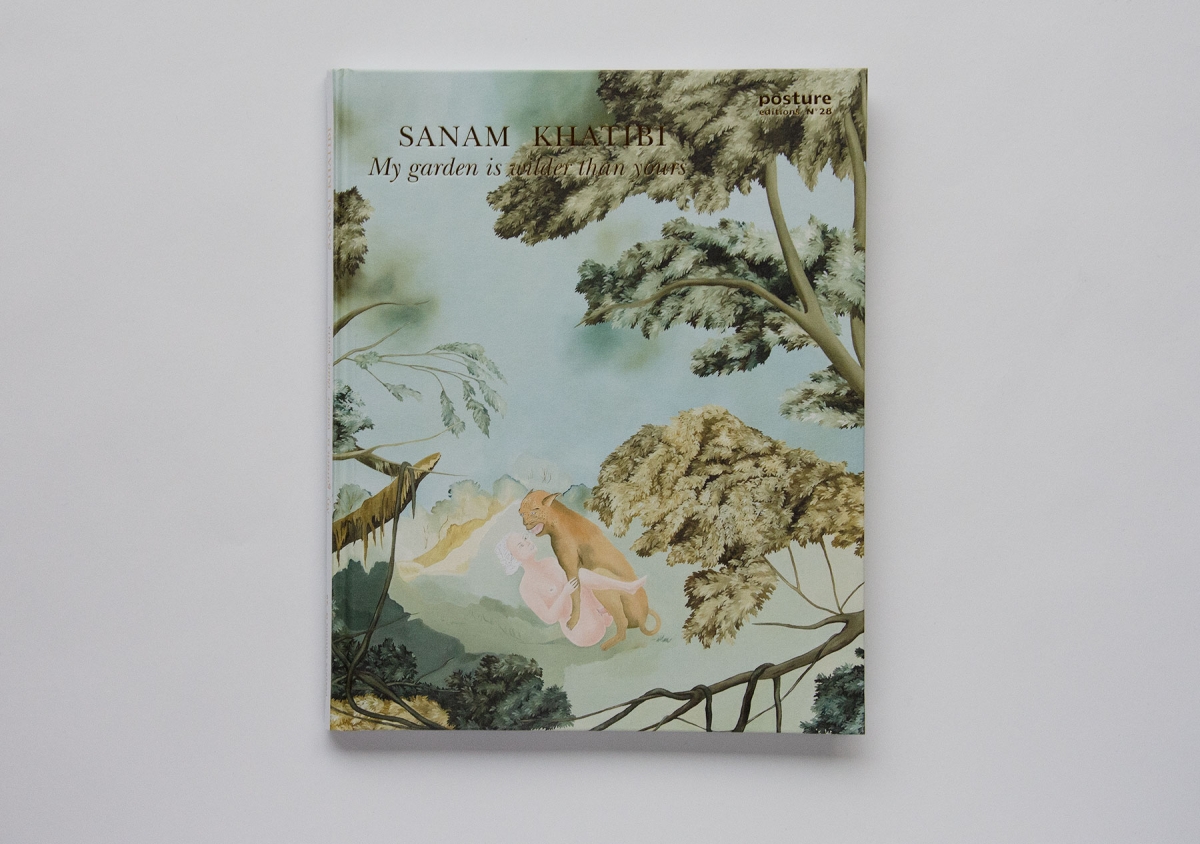 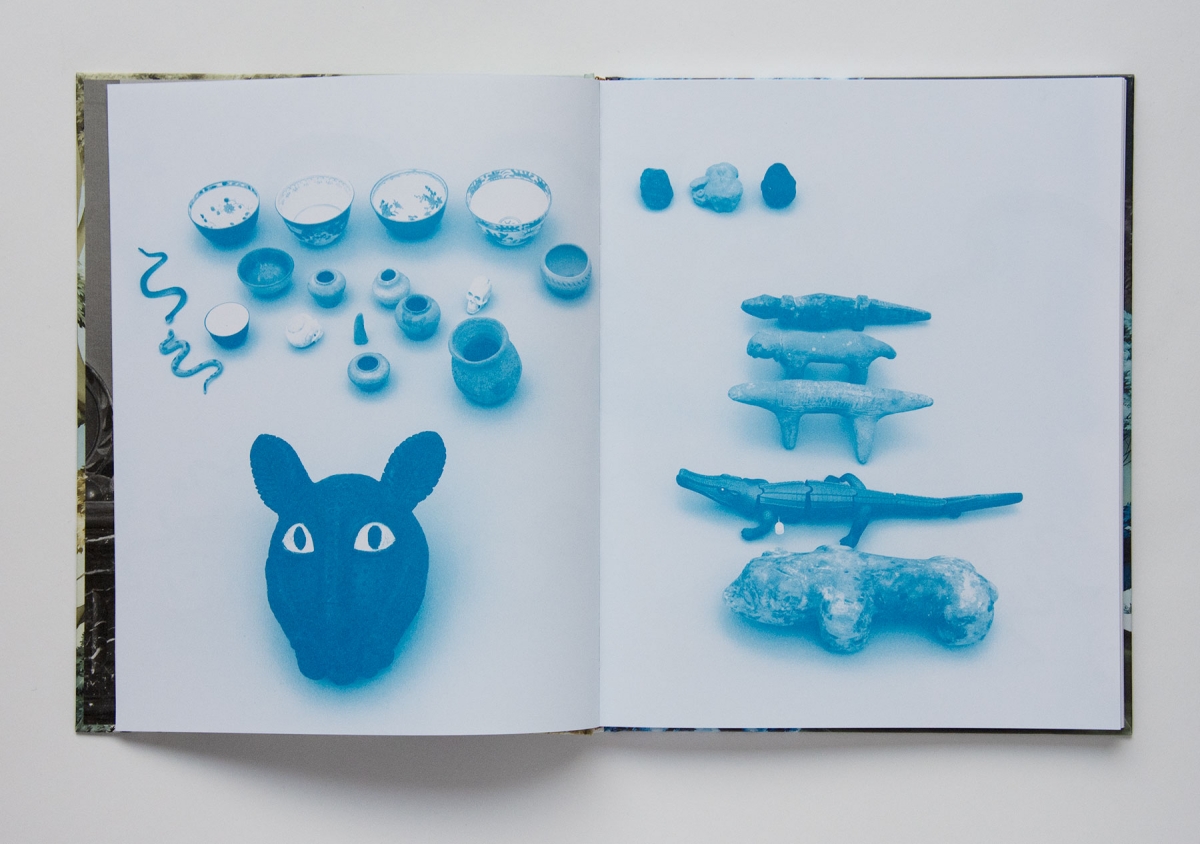 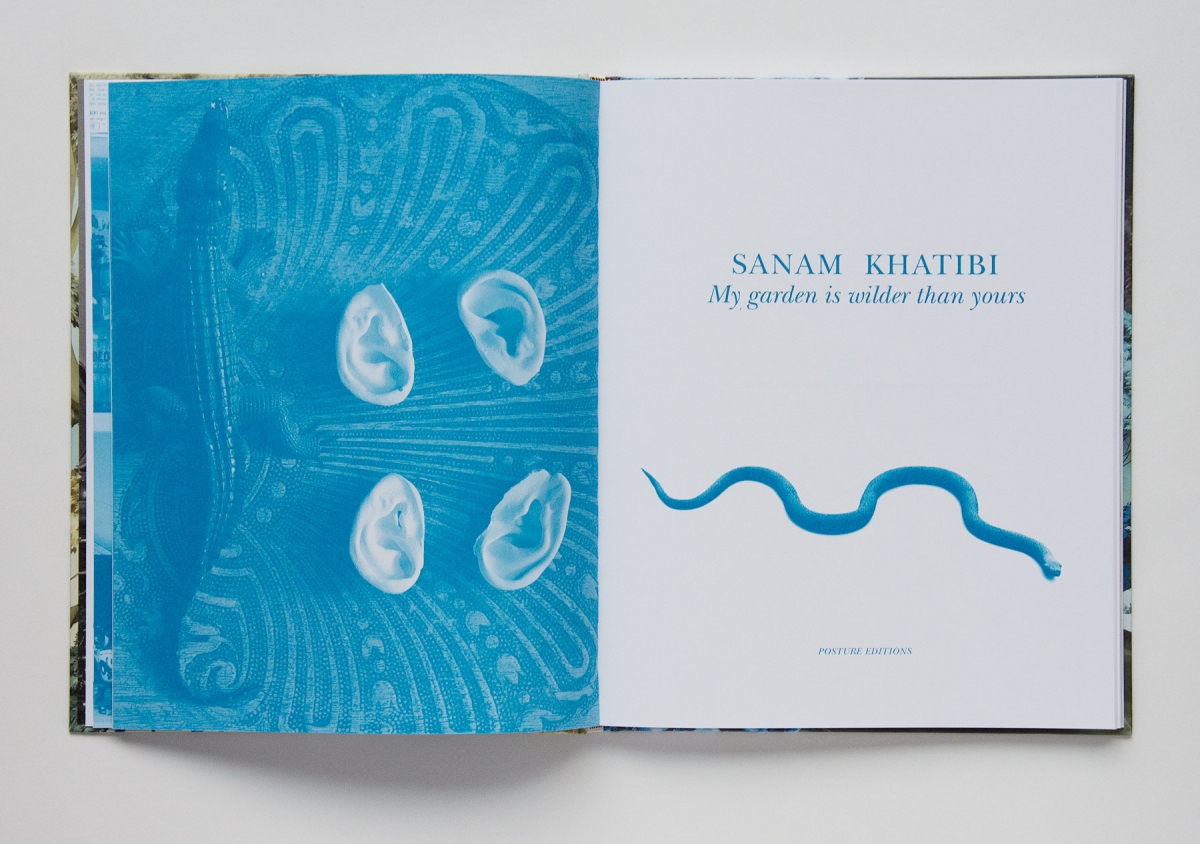 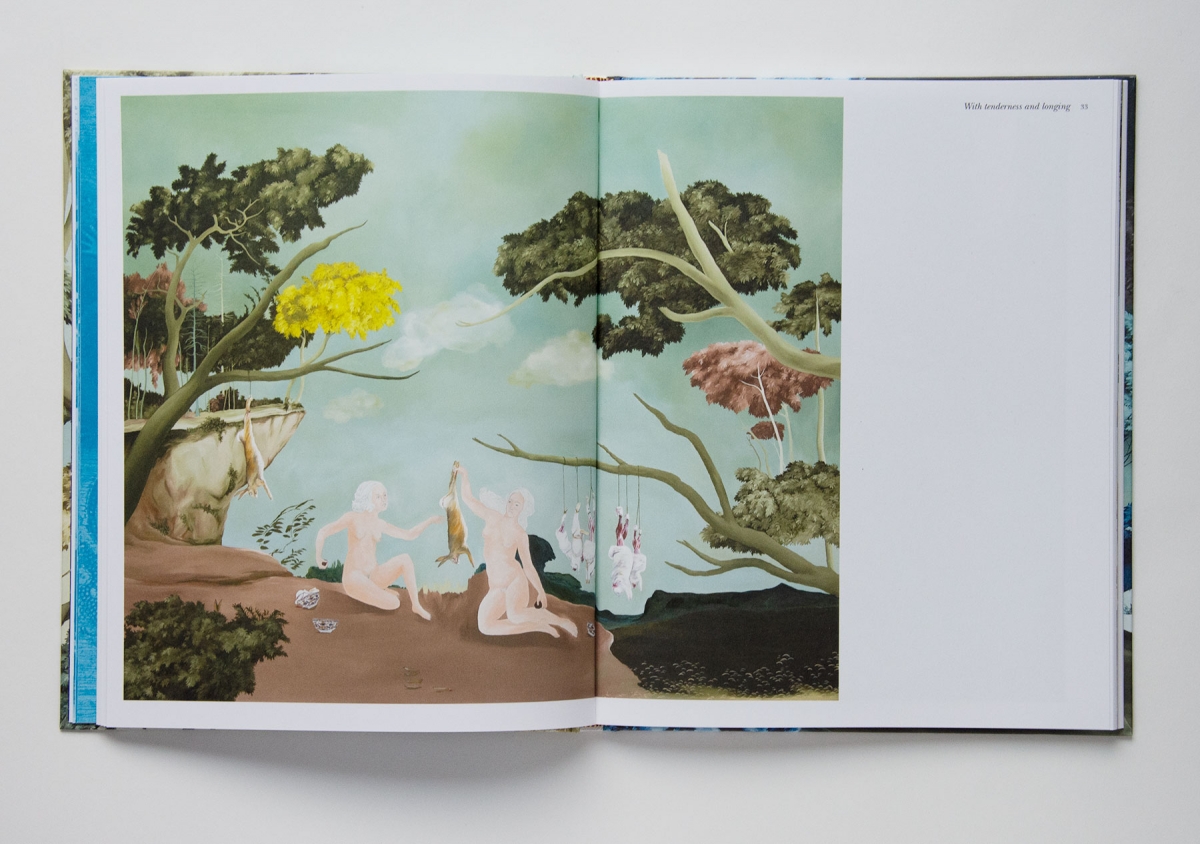 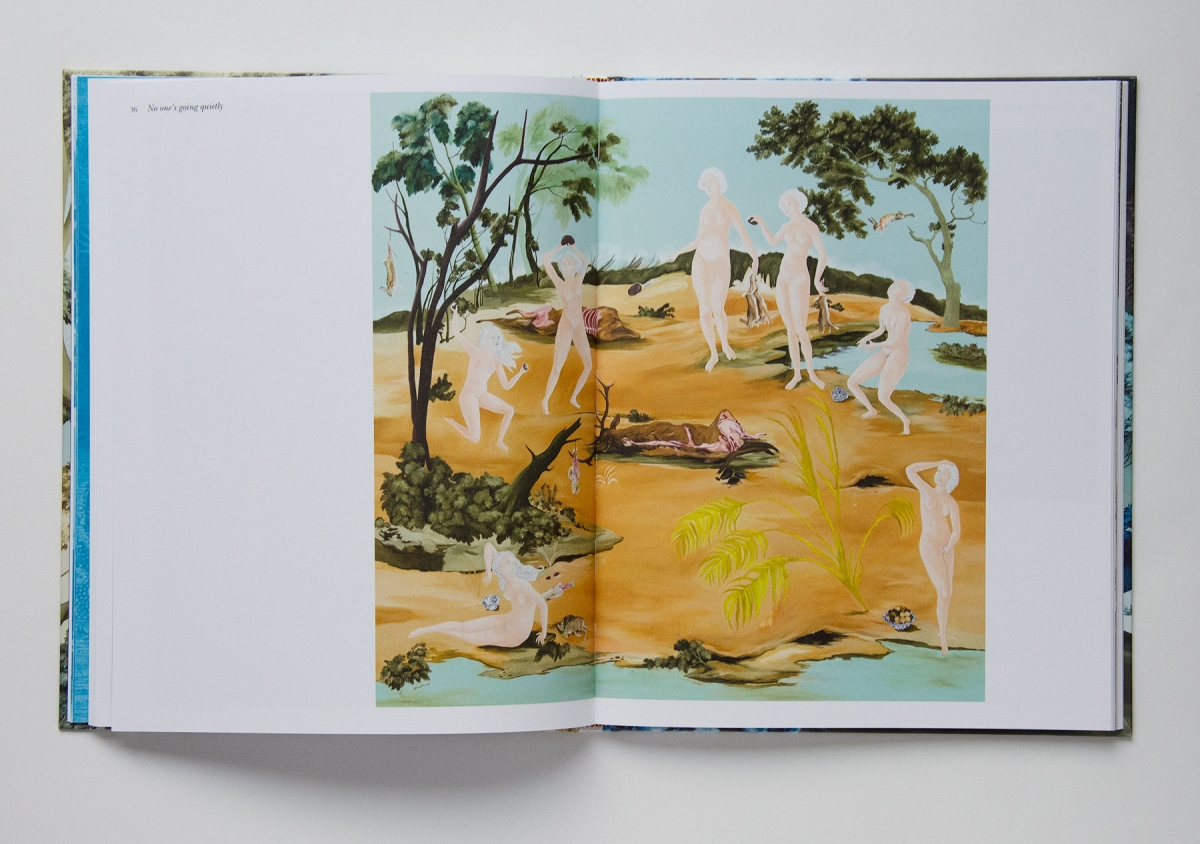 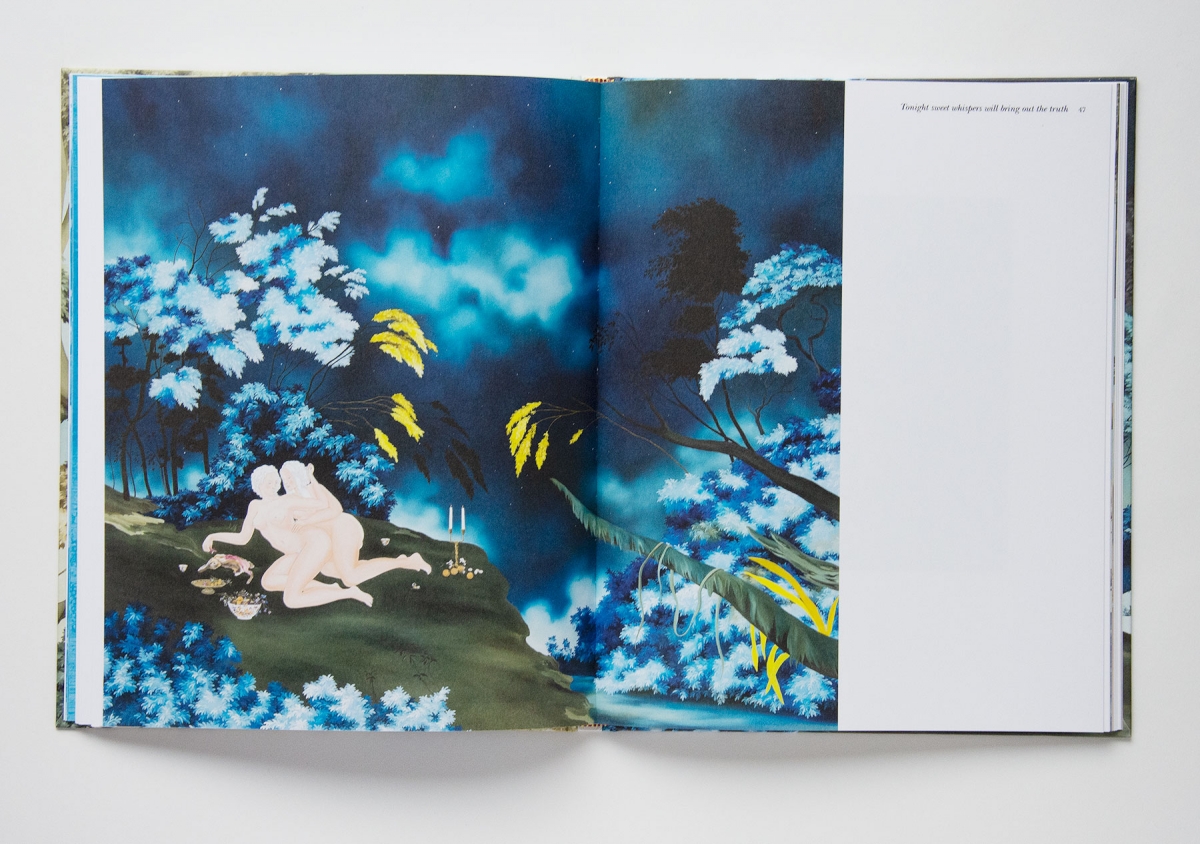 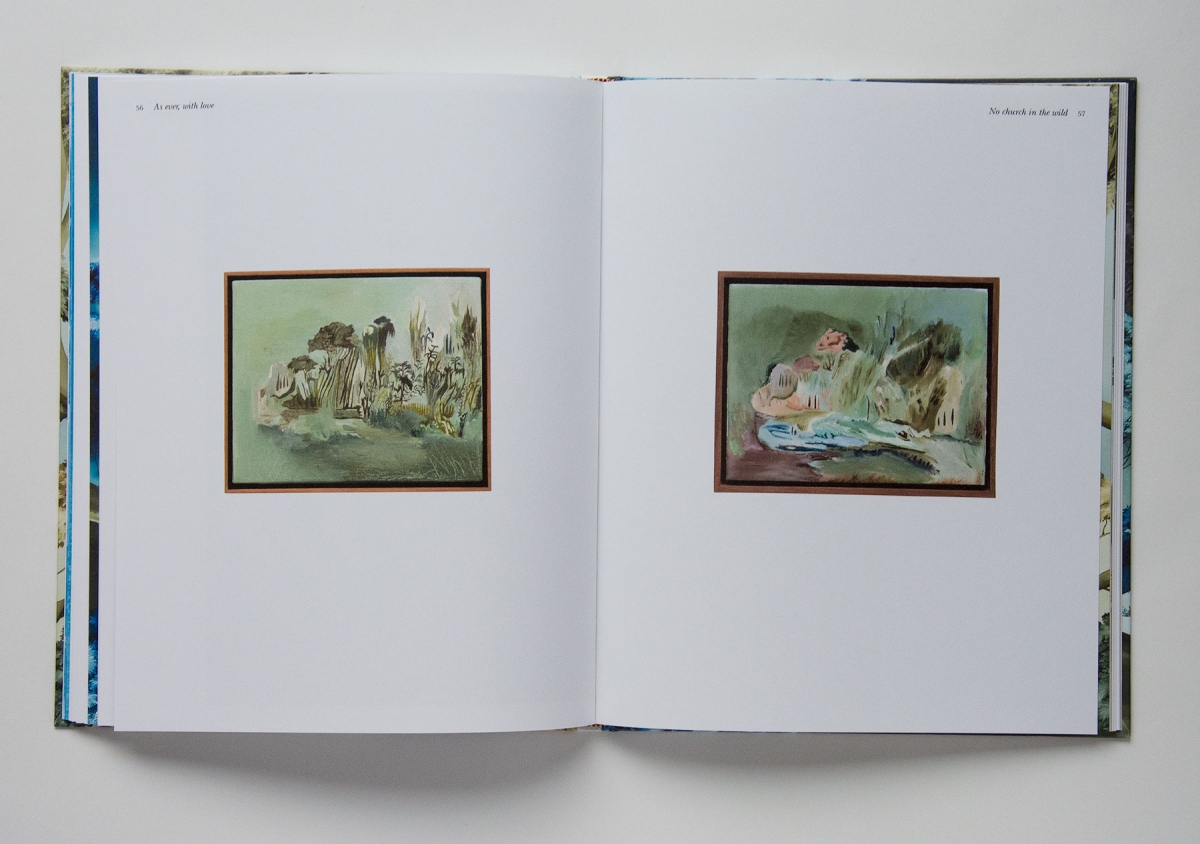 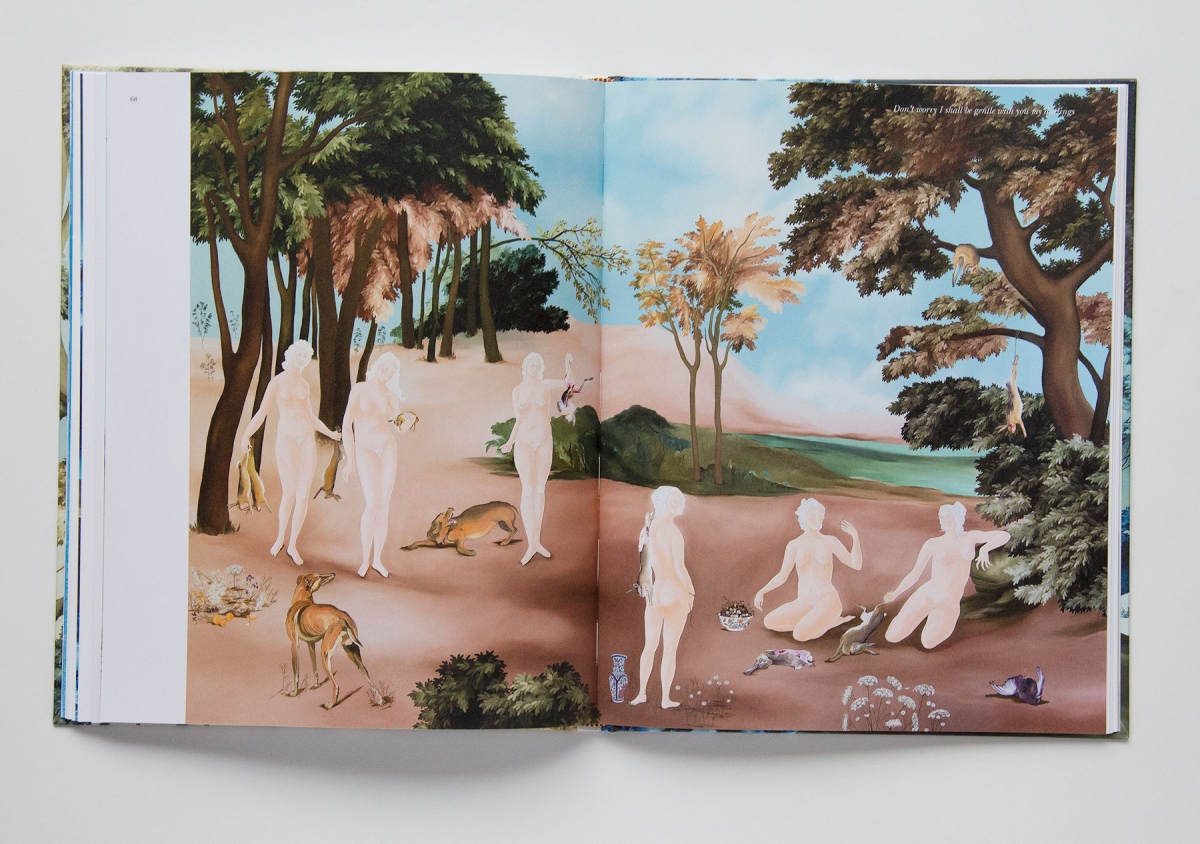 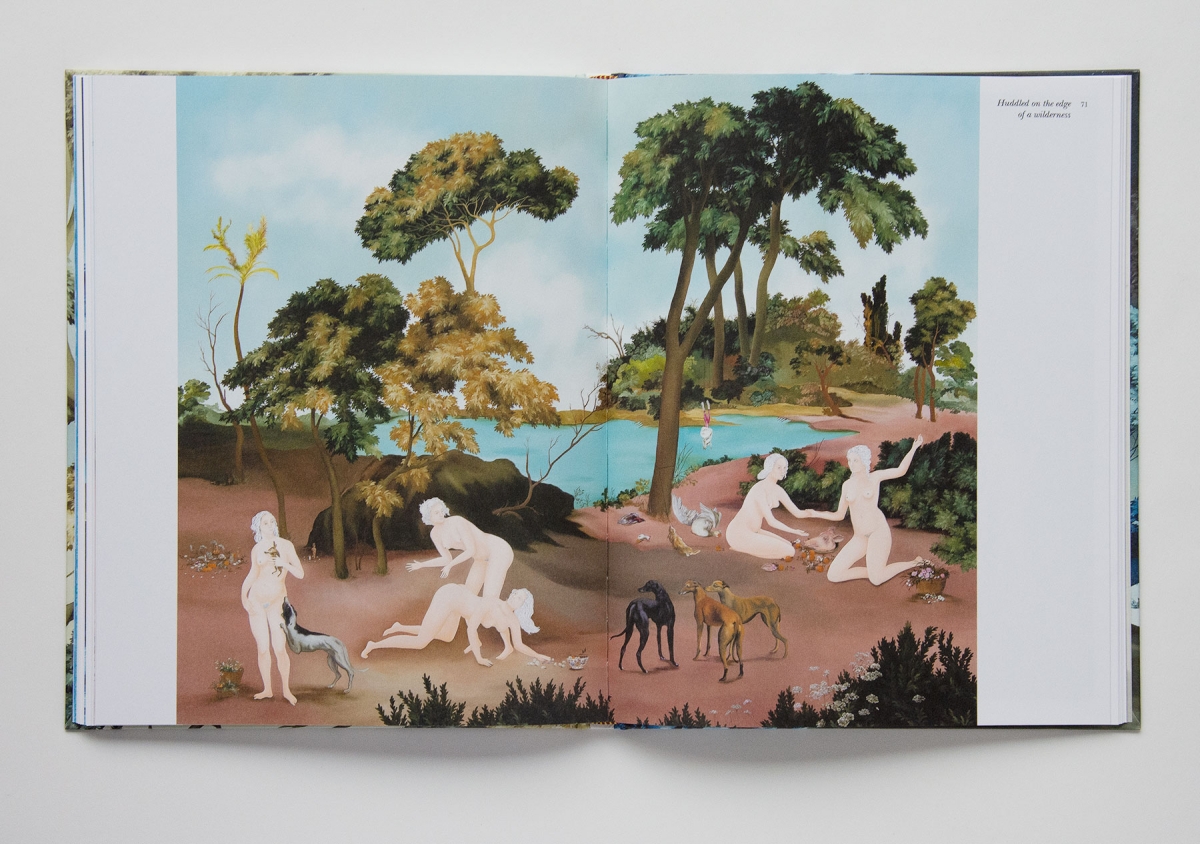 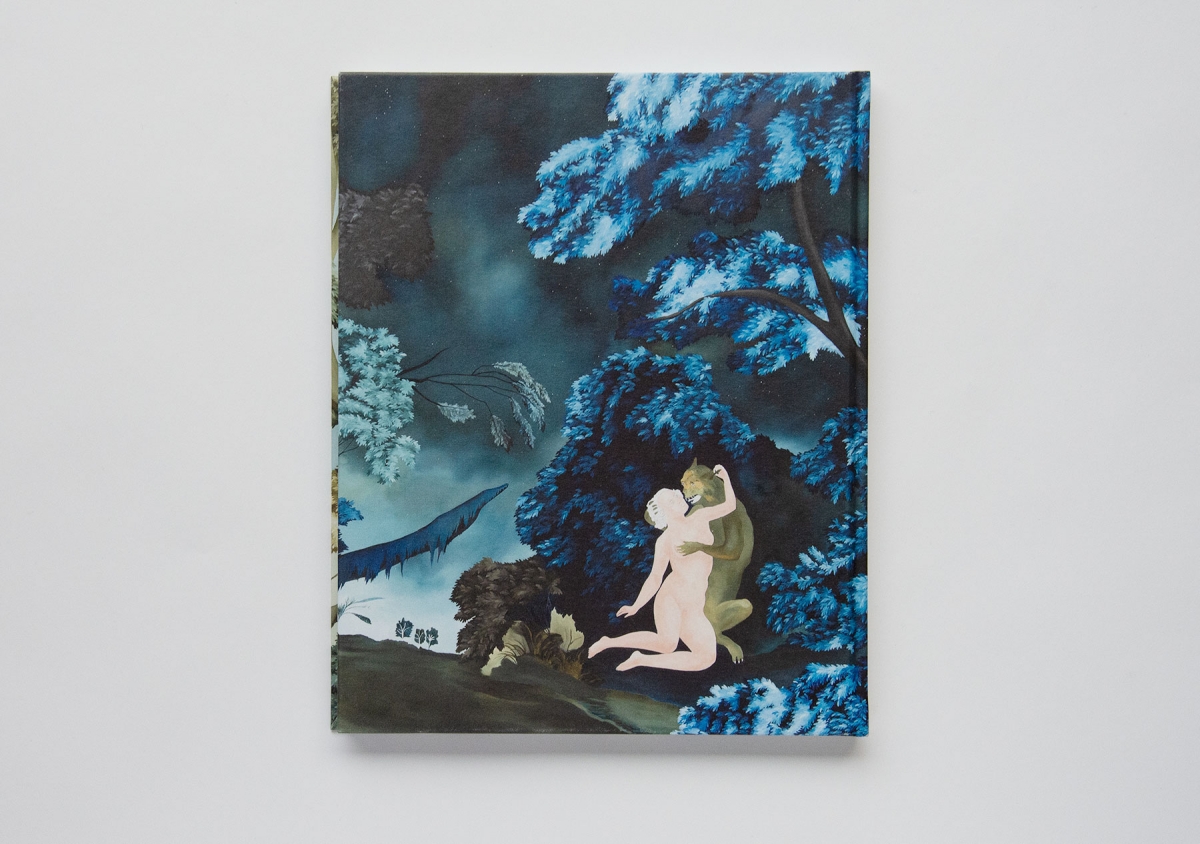 Sanam Khatibi My garden is wilder than yours

‘Nothing particular happened to disrupt the morning of the second day. I con­tinued to follow the increasingly oppressive meanders of this strange swamp,
despairing of ever finding further traces of another human being, when I became aware of a gentle lapping noise coming from a nearby pool. I’d barely caught a glimpse of a naked young woman’s graceful curves when she was bitten by a snake, and then she fled. I will never forget the expression on her pale face: a mixture of surprise and fear, pain and pleasure. So much so that I wondered to what extent she had not yielded to the desire to be the serpent’s victim.
Promising myself not to mistake water snakes for floating branches, I set off in pursuit of the bather. After a few minutes, the sight of an unexpected scene stopped me in my tracks. A group of Naiads, similar in every way to the one I was chasing, were frolicking in the sludgy green waters, joyous and carefree: one hanging upside-down from a branch, the others playing with the severed ten­tacles of a giant octopus.’
From: ‘Simulated Beauty’ Simon Delobel, in: My garden is wilder than yours

Sanam Khatibi (b. 1979) is a Brussels based artist, born in Tehran, Iran. Her works deal with animality and the core of her practice interrogates our relationship to power structures, specifically the duality of triumph and failure. The recurrent themes that often feature in her work question our relationship with excess, loss of control, bestiality, the male-female dynamics, domination and submission. She is also interested in the thin line that exists between fear and desire, and how closely they are interrelated.
Her subjects live on their impulses in alluring, exotic landscapes. They are ambiguous with their relationship to power, violence, sensuality and each other. Wildlife and animals are an integral part of her practice, and her subjects are often depicted within the same plane as the flora and fauna.