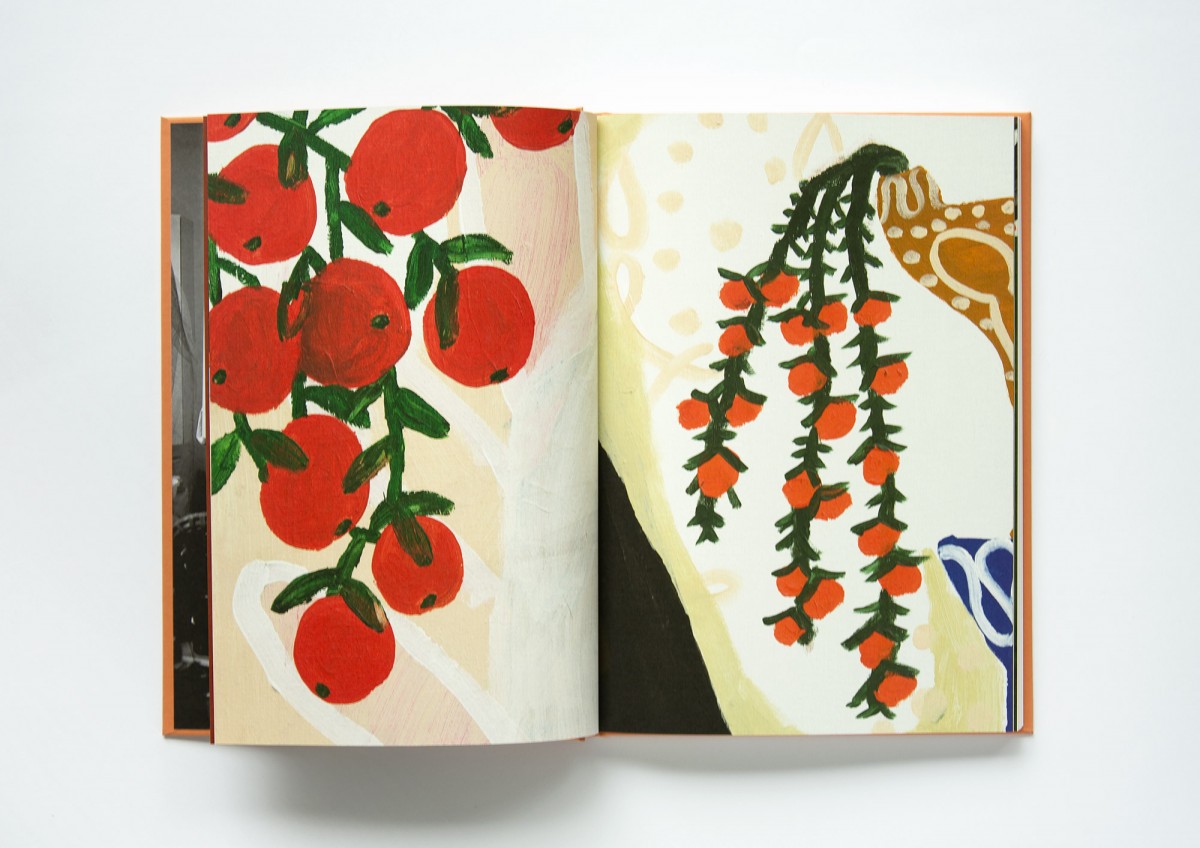 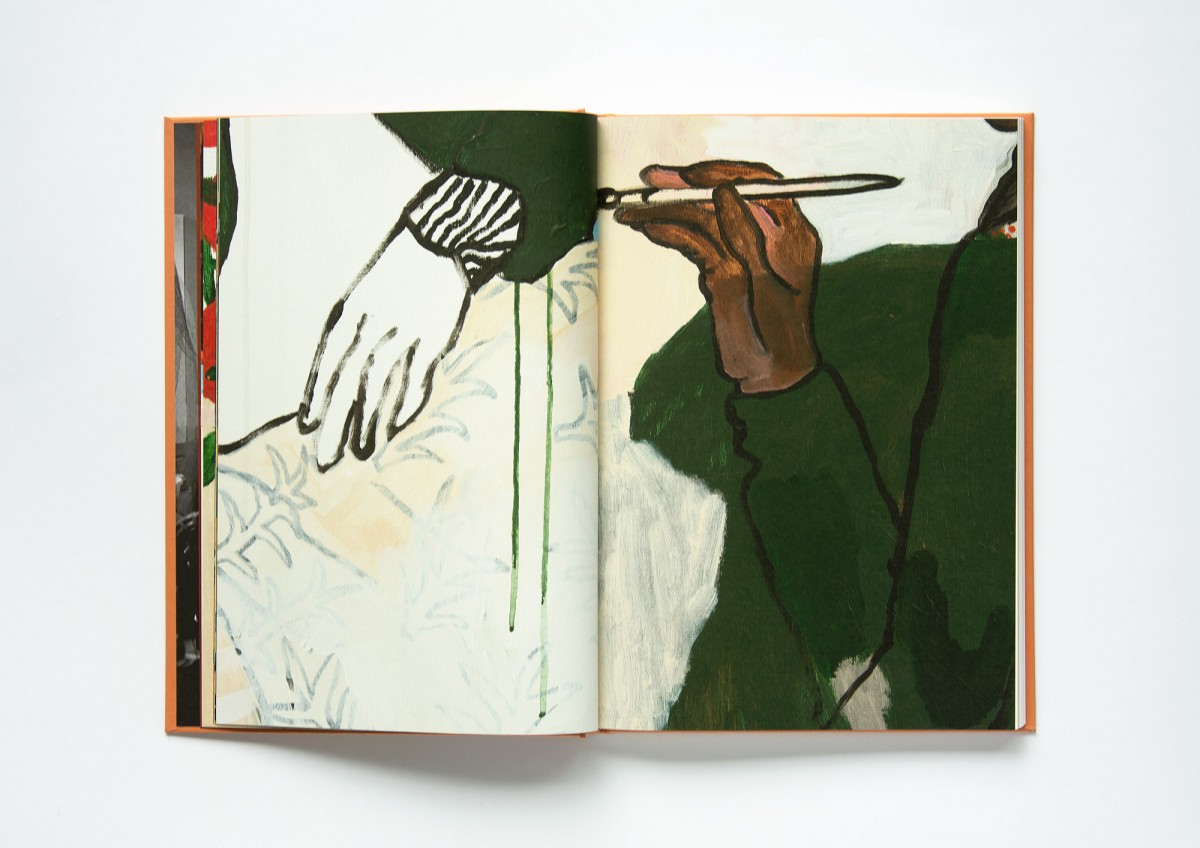 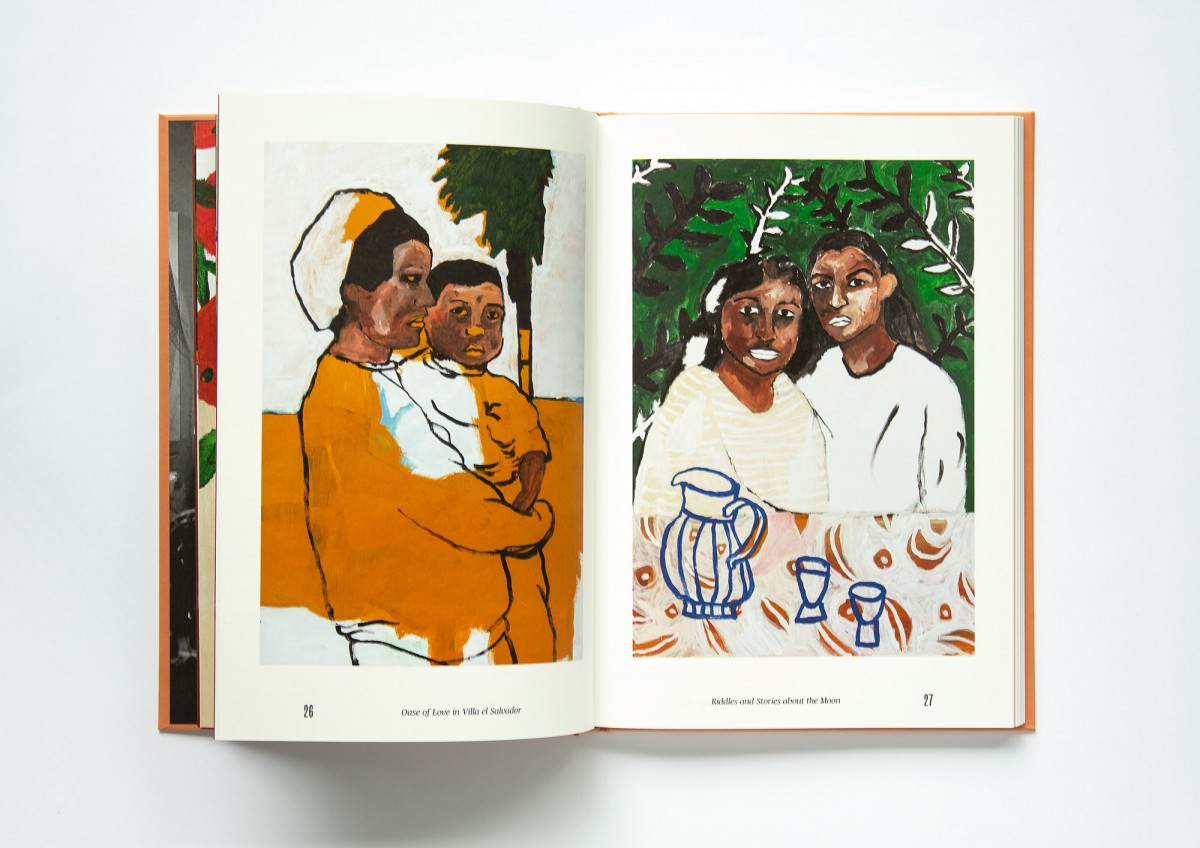 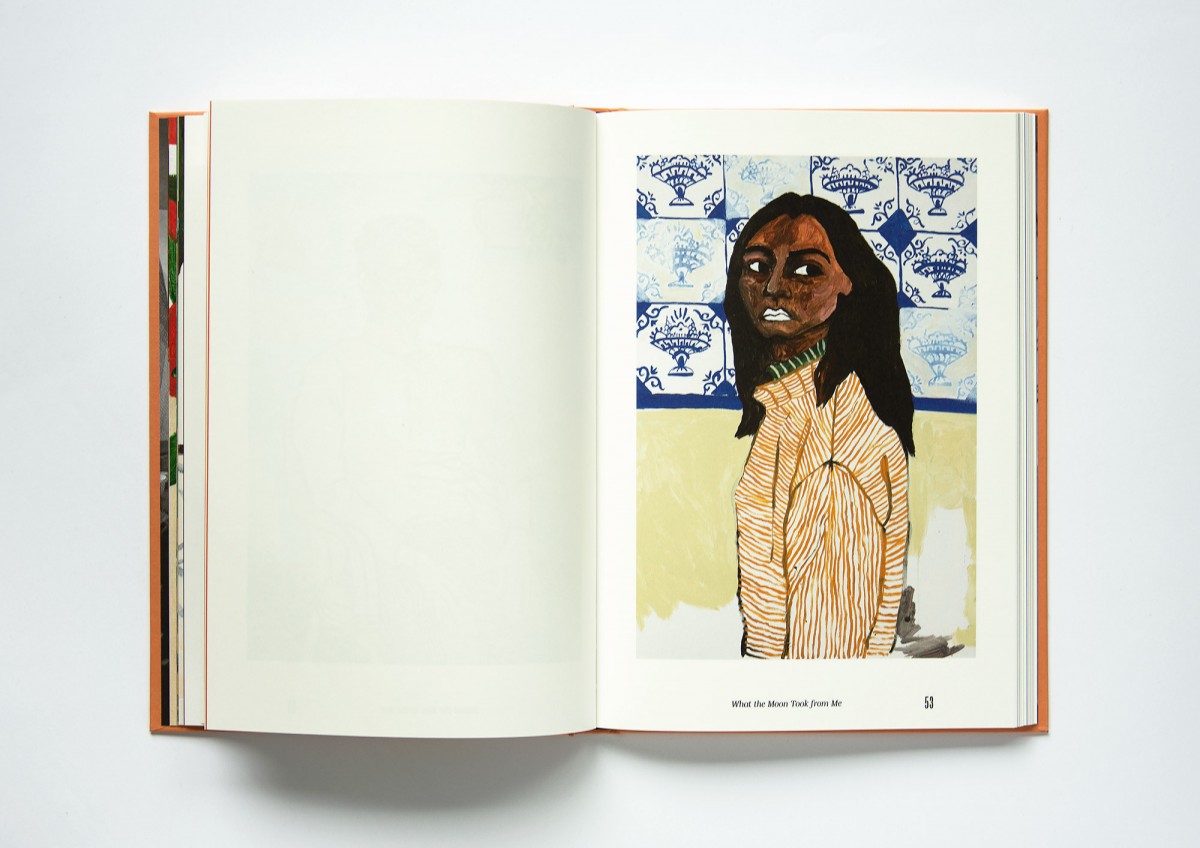 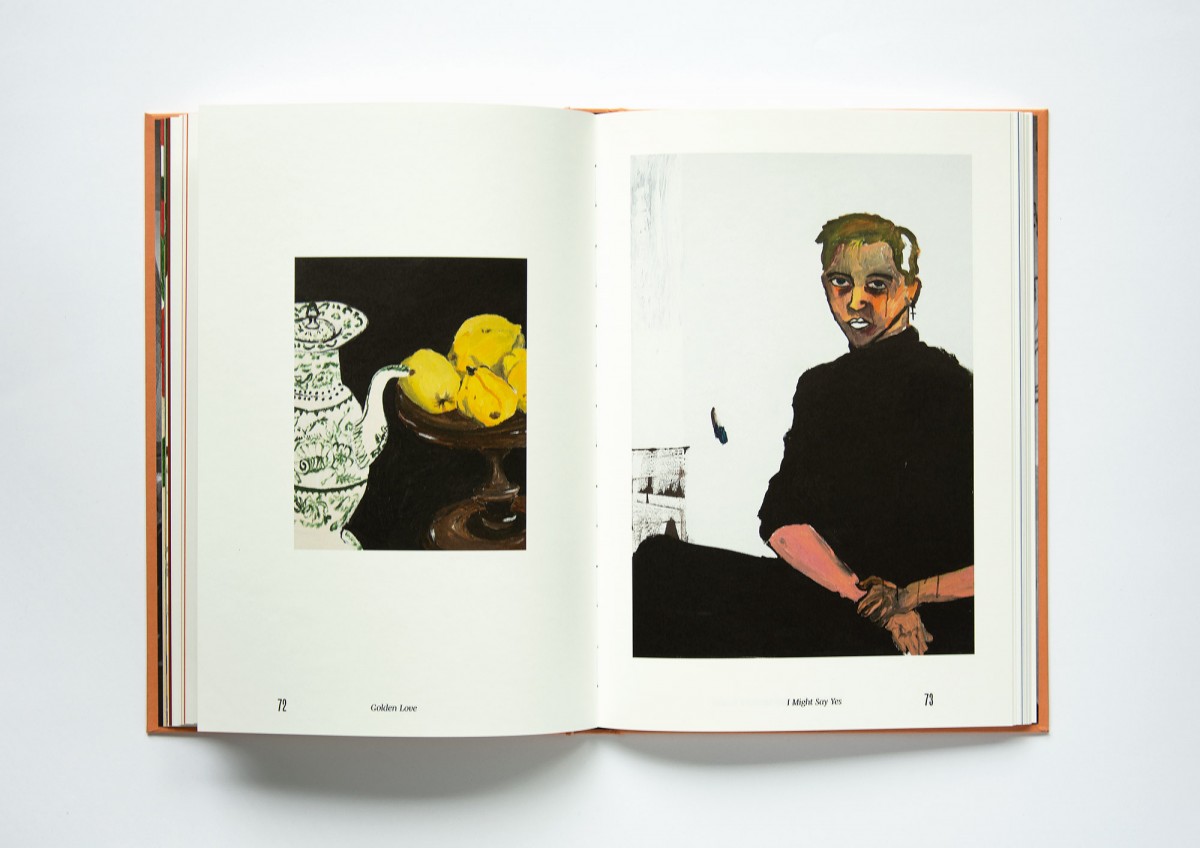 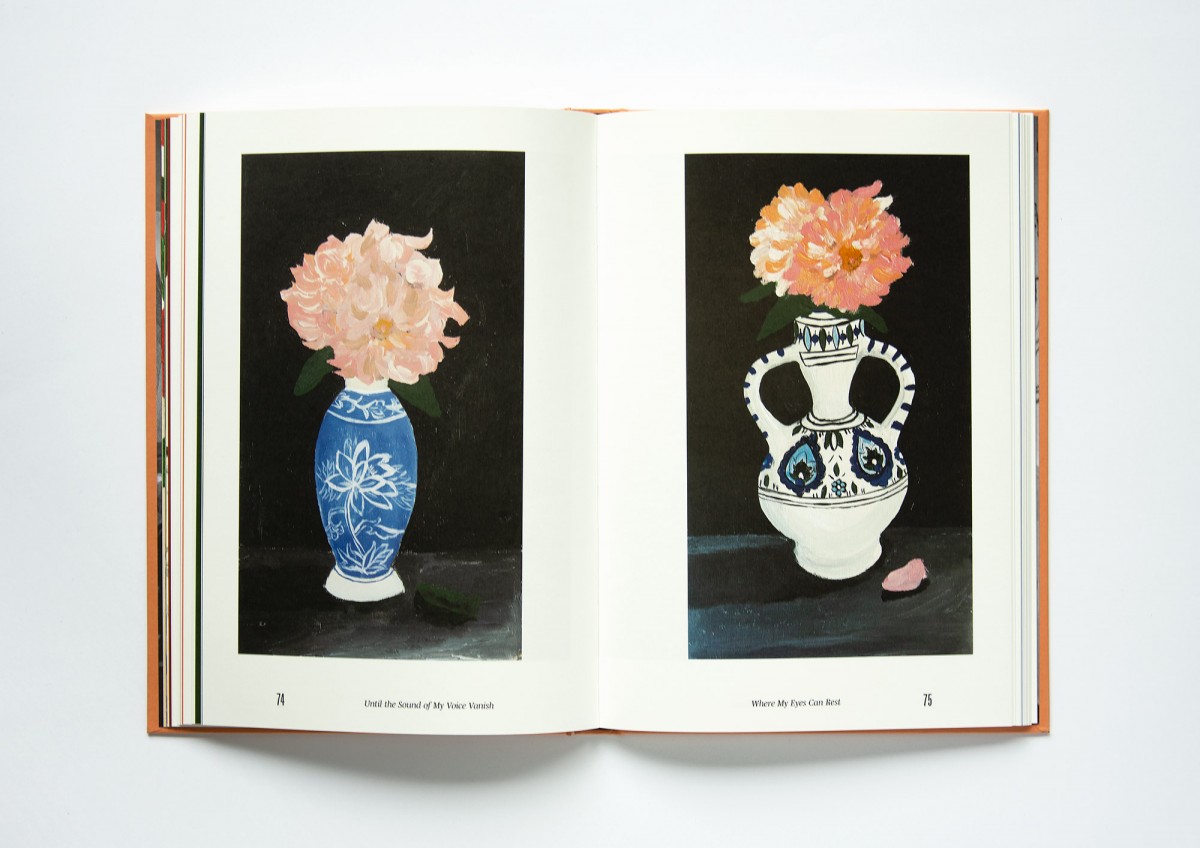 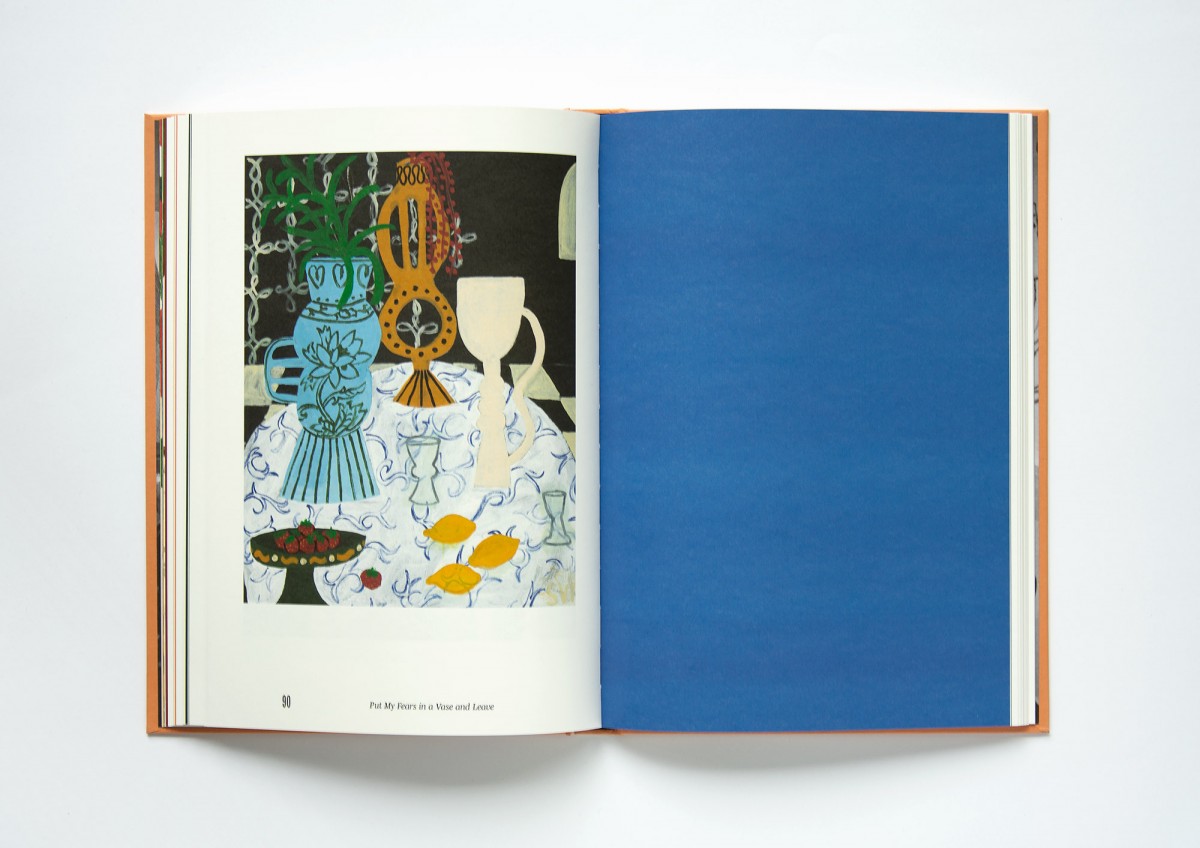 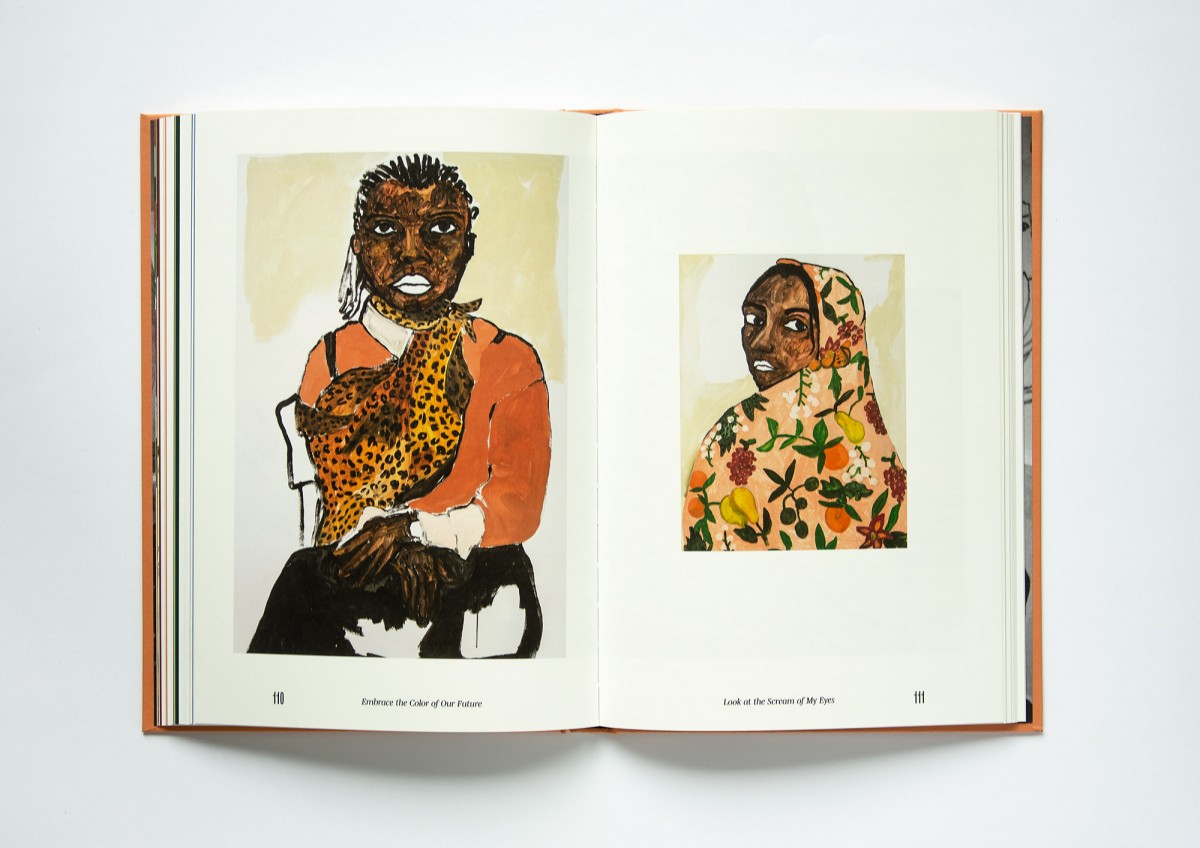 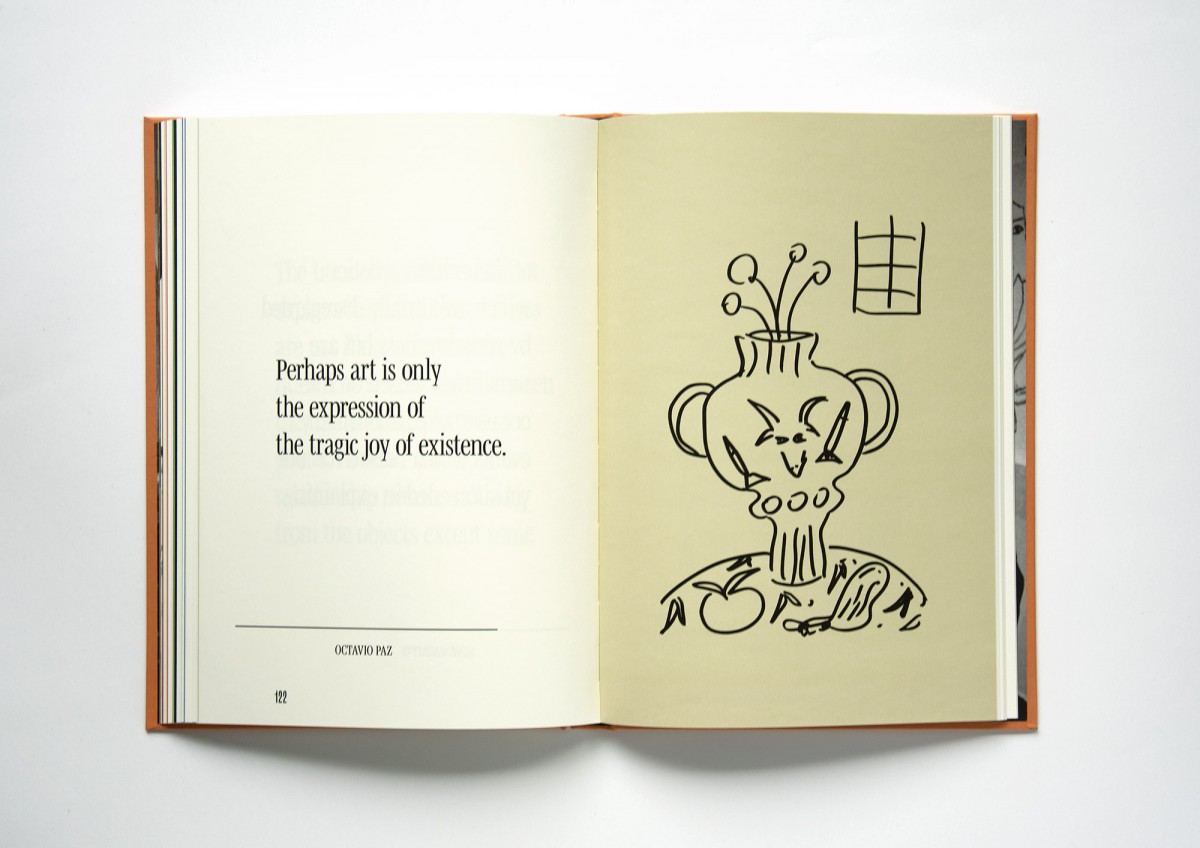 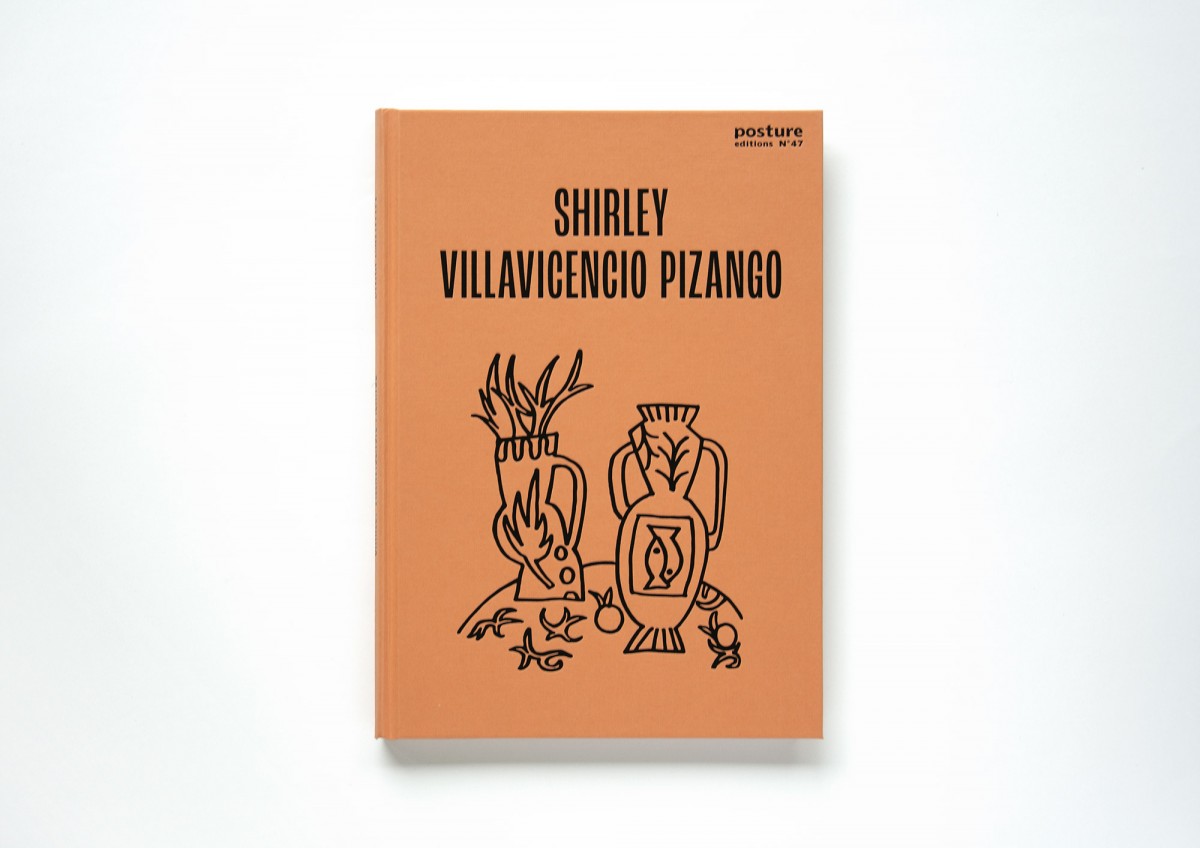 Shirley Villavicencio Pizango (b. 1988, Lima) is a Ghent-based artist with Peruvian roots. The cross-fertilization between her childhood in the Amazon jungle and Lima on the one hand, and her life in Belgium on the other, fundamentally characterizes her work.

Her young oeuvre consists of still lifes with terracotta vases, fruits or plants and decorative, colourful backgrounds. She also paints scenes for which mostly friends or family sit as models. Though it may seem that Shirley’s scenes are anchored in reality, the scenes on canvas have never taken place as a whole and her models have been transformed into characters in a constructed setting, where they are quietly allowed to be vulnerable or simply who they are.
Even the clothes and patterns are usually imaginary. Colours sometimes run; some parts appear to be left unfinished or blank.

Posture Editions N° 47, ‘Dark Empathy’, is a multi-layered hardcover presenting a selection of paintings from the last three years, interspersed with powerful drawings on paper and photographs of the artist in her studio. Bart Cassiman collected quotes to accompany the work and added some well-chosen observations by himself. The text ‘Inspired imagination’ by Benedicte Goesaert is the result of a frank conversation between the author and the expressive, generous, self-confident, but at times also melancholy artist.

White lips refer to my memories of those moments I could not communicate with anyone because I did not yet master the Dutch language. At that time, I made drawings in which the mouth was altogether absent. Later it regained its place. The lips are often serenely pressed together because I want to immortalize the characters. For me, laughter is linked to the ephemerality of a moment. I find it fascinating to have the characters wait quietly without clear indication of what they are waiting for.
Shirley Villavicencio Pizango in: Benedicte Goesaert, ‘Inspired Imagination’.